What Is Elon Musk’s Net Worth? 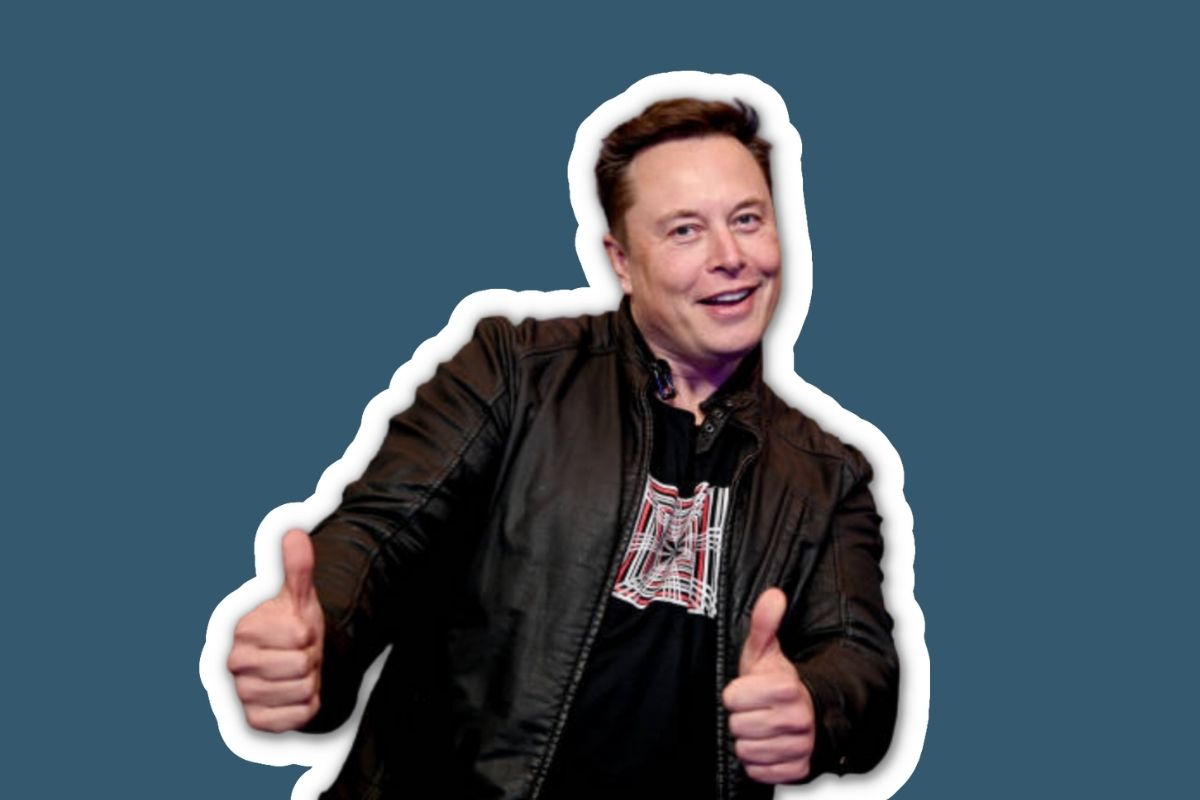 As one of the most successful businessmen in the world, many wonder: What is Elon Musk’s net worth? Since the news broke of the acquisition of the social media platform Twitter, many have wondered about Elon Musk’s net worth. If you aren’t aware, Elon Musk is the CEO of SpaceX and Tesla, Inc. He also founded The Boring Company and co-founded Neuralink.

The net worth of Elon Musk is approximately $270 billion, making him the wealthiest man alive. He surpassed the owner of Amazon, Jeff Bezos. He continues to add value to his net worth and companies with several innovations. According to Forbes magazine, he earned over $11 billion from Tesla stocks in 2020. This is on top of his other ongoing projects and earnings.

This article covers everything you need to know about Elon Musk’s net worth. Let’s dive right in.

Who Is Elon Musk?

Elon Musk attended Queens University in Ontario and the University of Pennsylvania. His areas of focus were physics and business. As it would turn out, these fields equipped him with the expertise needed to give birth to his most worthwhile projects.

Musk’s net worth started growing steadily after selling Zip2, a company he co-founded with his brother. They sold the company for nearly $307 million.

This business move gave him financial support to make further investments. In 2000, he founded a banking startup that would become PayPal years later.

Perhaps his most notable project was starting SpaceX in 2002. The company struggled for years before eventually becoming the multi-million space exploration brand it is today.

See also  How Much Do Rockettes Make?

Years later, he came on board as Tesla’s CEO and founded The Boring Company. He is also the co-founder of Neuralink and OpenAI.

What is Elon Musk’s Net Worth

It’s possible to profit from several undertakings. Also, Musk’s efforts speak for themselves when it comes to personal motivation and never giving up on your projects and ideas.

Musk’s Tesla stock holdings of 17% are currently worth $170 billion alone. As for the newest undertakings of the wealthy philanthropist, Elon started new brands like Neuralink and The Boring Company. If these companies are judged against his past business success, they may explode in value at some point.

Reaching an astronomical net worth isn’t the only highlight of Musk’s story. He achieved success by trusting his gut and creating products that were way ahead of their time. You can see this even with Zip2, which launched back in the 1990s. And, when asking yourself, “What is Elon Musk’s net worth?” remember that it stands at an impressive $270 billion in 2022.