What Is Hasbro’s Net Worth? 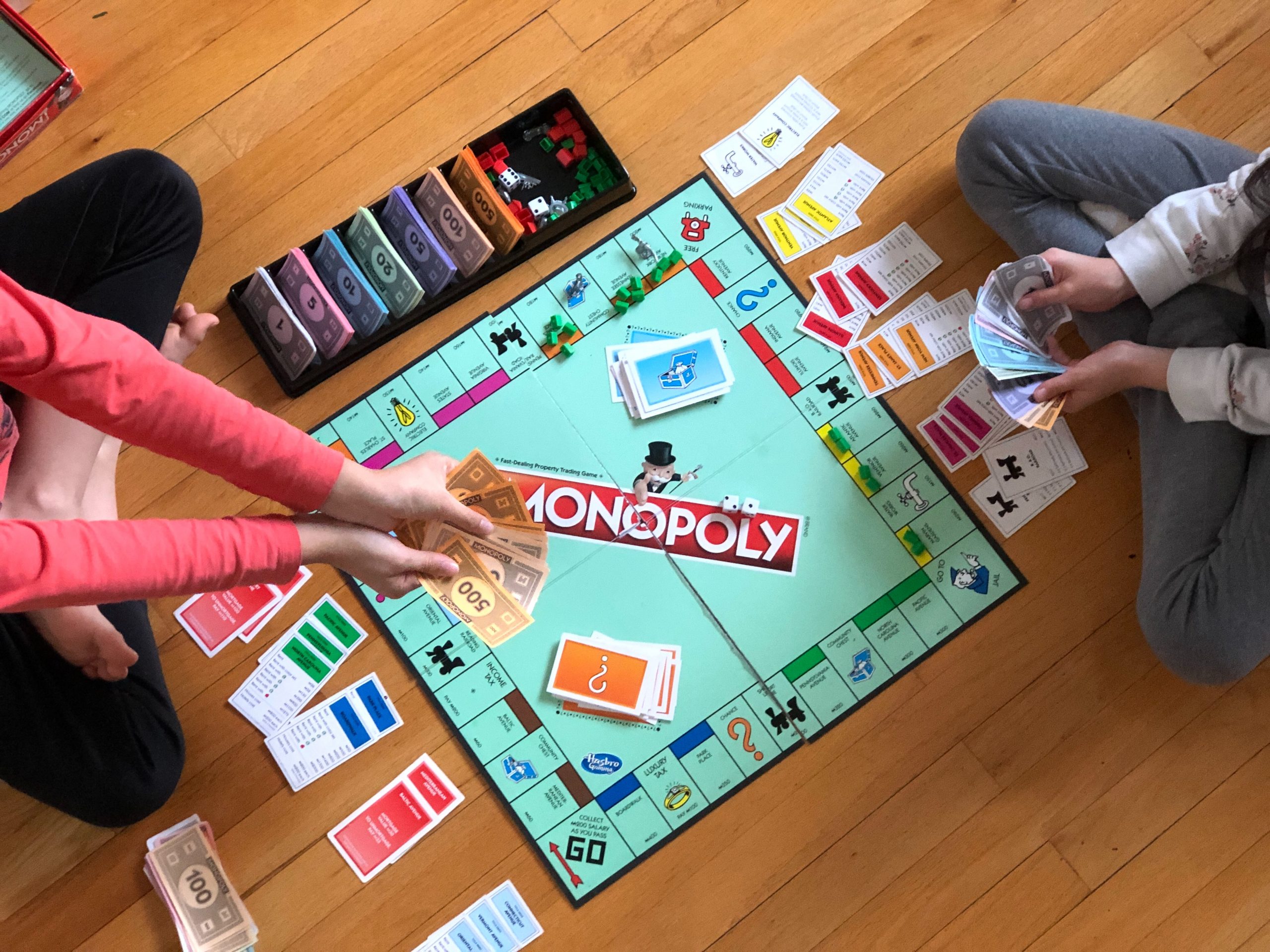 Knowing Hasbro’s net worth is vital if you plan to expand your investment portfolio. It’s also essential if you want to know more about the American multinational company.

Hasbro’s net worth, known to investors as market value, is over $12 billion. With total assets of about $10.4 billion, the company has made its mark in providing children’s games and leisure entertainment. It’s renowned for producing monopoly and dungeons and dragons. Hasbro has appeared on multiple Forbes lists as one of the best employers and largest public companies in America.

That said, stick around to learn more about Hasbro, including who they are and what they do. We’ll also dive deeper into their net worth.

In 1968, Hassenfeld Brothers shortened its name to Hasbro Industries, and in 1985, to Hasbro Inc. Today, Hasbro’s headquarters are in Pawtucket, Rhode Island.

What Is Hasbro’s Net Worth?

Knowing a company’s net worth is crucial for different people, like investors and employees. Net worth is an excellent way to forecast a company’s stability, growth rate, and success.

An excellent net worth portfolio shows the potential earnings on an investor’s shares or investment. Employees can also learn whether the company is stable and whether their jobs are secure.

See also  How Much Do Dallas Cowboy Cheerleaders Make?

There are two common ways used to calculate the net worth of a company: the book value approach and the market value approach. Both lead to different results, but the financial interpretation is the same.

The book value approach involves getting the difference between total assets and total liabilities. Market value, also known as market cap, involves multiplying the company’s total outstanding shares with the current share price. The market value approach is commonly used to calculate a company’s net worth.

The company’s historical financial information has shown that its net worth has gradually increased. However, it experienced a decrease in 2020, which the company cited was because of the Covid-19 pandemic. That said, Hasbro’s net worth amounts to billions of dollars, making it one of the best-performing companies in the US and globally.