What Is Potato Parcel’s Net Worth? 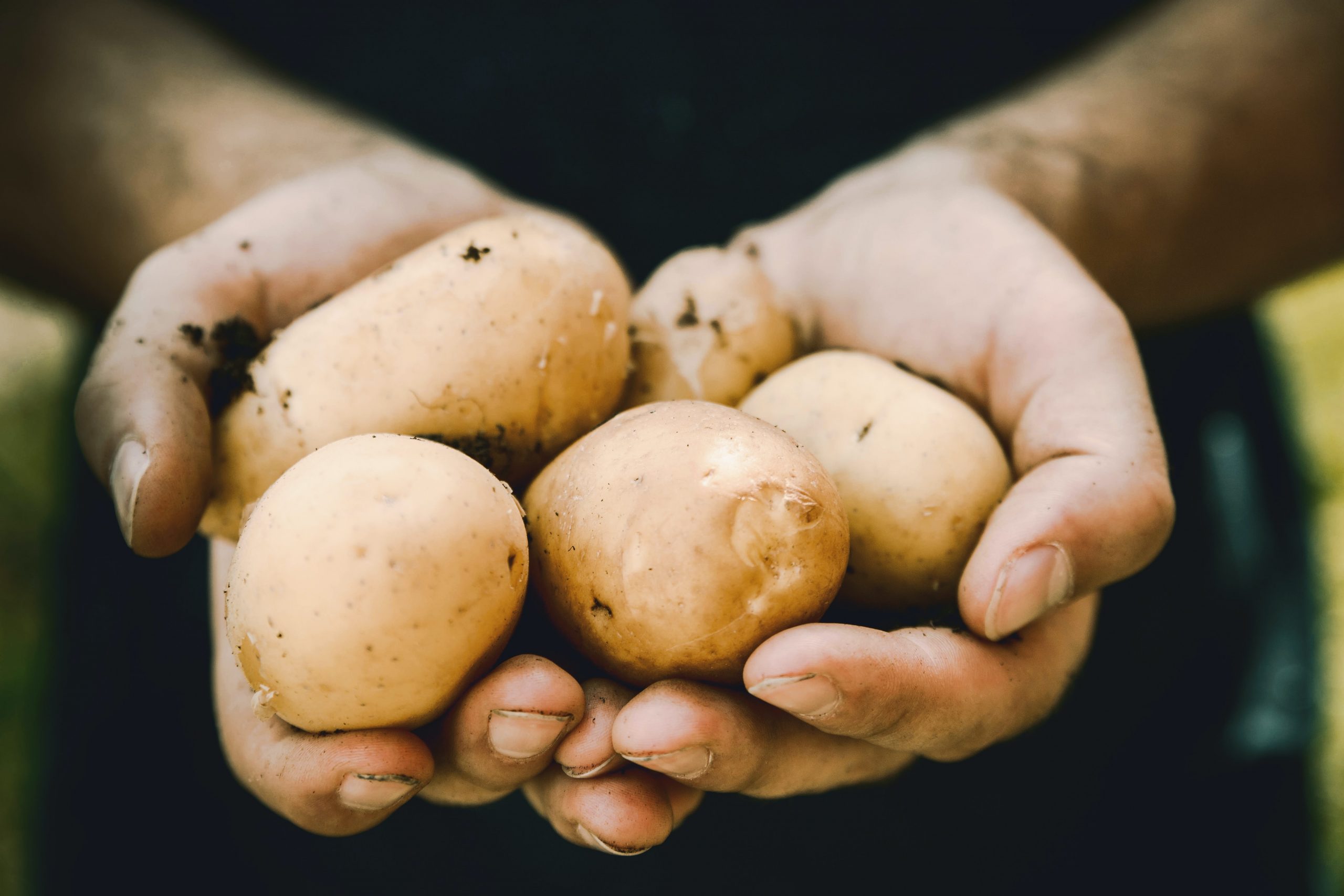 Are you wondering what Potato Parcel’s net worth is? Is the company worth millions or billions? You might have heard that it has made a good amount of revenue since its inception. But there’s much more to its net worth than meets the eye.

Potato Parcel’s net worth is approximately $1.75 million, and it shows no signs of slowing down. The company has been in the business of sending personalized messages on potatoes for a few years now. And it has made quite a name for itself. Potato Parcel managed to win over the hearts of millions of people worldwide just a few months after its launch.

This article will explore Potato Parcel’s net worth and more about the company.

What is Potato Parcel?

If you’ve recently received a potato in the mail, there’s a good chance it was sent through Potato Parcel. The company helps individuals send anonymous messages to their loved ones on a potato. And the service is incredibly easy to use: Simply go to their website and enter your message and recipient’s address. Potato Parcel sends them a potato with your message written on it.

The idea of receiving a potato in the mail might sound like a prank, but this is a legitimate business. Alex Craig founded it in 2015 when he saw a Reddit post seeking similar services.

Alex appeared on the hit investment show Shark Tank in 2016. And after his pitch, he managed to secure funding from one of the Sharks to grow his business. Later, he sold the business to his business partner Riad Bekhit, the current owner.

What Is Potato Parcel’s Net Worth?

In a world where money seems to rule everything around us, knowing a company’s net worth is handy. It provides insight into how stable and secure the company is. This is helpful if you’re looking to invest or currently hold shares in the company.

The basic formula for calculating net worth is to determine its total debt and subtract it from the total value of its assets. The remaining number would be the company or individual’s net worth. t

Potato Parcel’s net worth is close to $1.75 million in 2022. Therefore, this is the total amount the shareholders would be left with should the company liquidate. In other words, if all the shares were sold today and all its debt paid, the total left would be approximately $1.75 million.

Potato Parcel has done something most only dare to dream of. Few companies can claim they owe their success to a single product/service. Nonetheless, it has become one of the most notable companies in e-commerce, generating considerable revenue. And with Potato Parcel’s net worth at an impressive $1.75 million in 2022, we can’t wait to see where the company goes from here.