What Is Tata’s Net Worth? 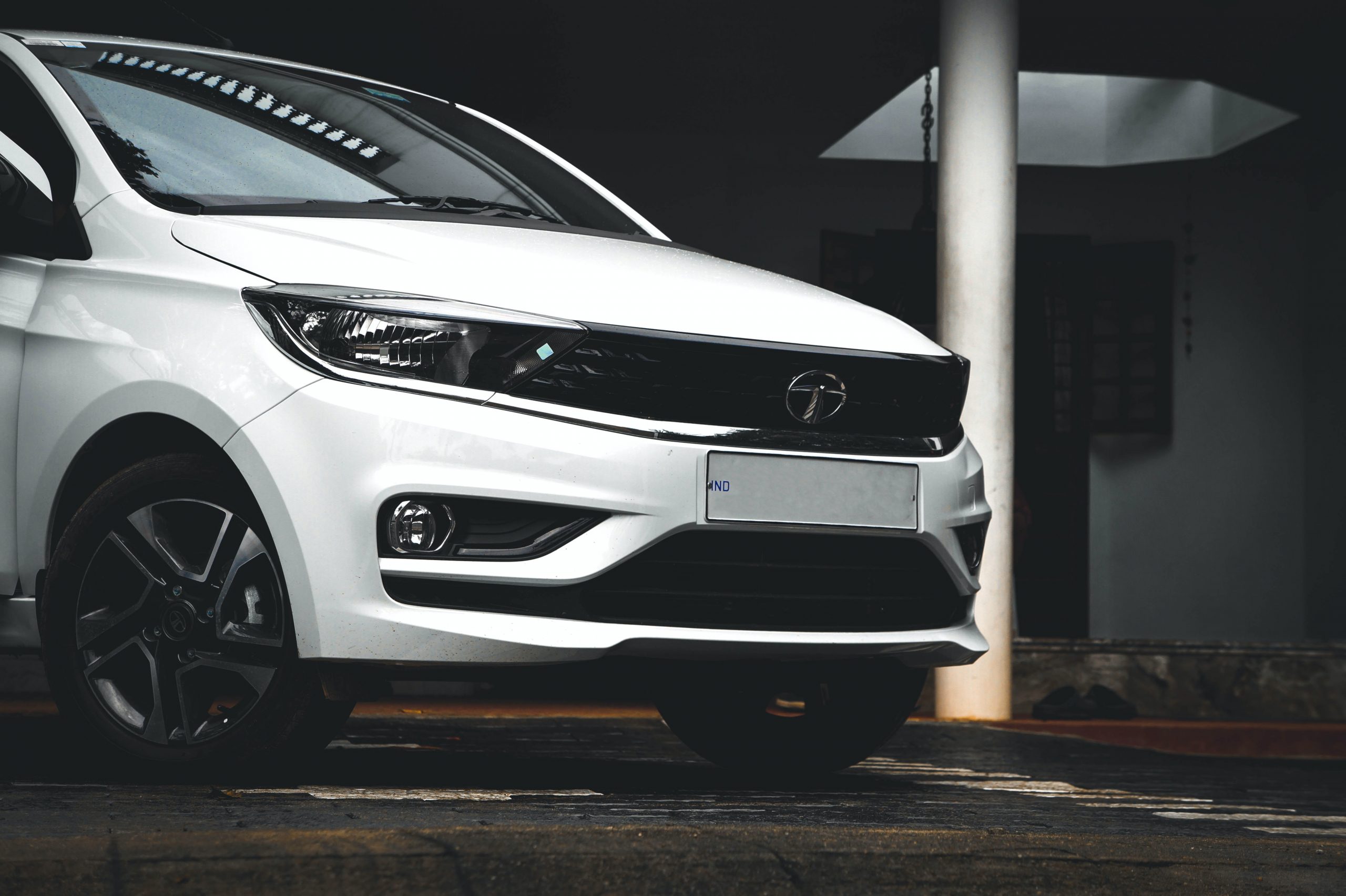 Given its presence in various industries in India and other parts of the world, many people wonder about Tata’s net worth.

As of 2021, Tata’s net worth is over $314 billion, based on its 29 publicly listed companies. The private Indian multinational conglomerate has businesses in different industries, including the automotive industry, communication, hospitality, steel, finance, airline, and energy. Despite being in business for over a century, Tata gained recognition globally after they acquired Jaguar and Land Rover from Ford.

Read on to discover more about the company, including who they are and what they do. We will also go into detail about Tata’s net worth.

What Is the Tata Group?

Jamshedji Tata founded the Tata Group back in 1868. Tata’s headquarters are in Mumbai, India. The company has operations in over 150 countries and employs over 800,000 people.

What Is Tata’s Net Worth?

From financial data, shareholders see their prospective earnings. Potential investors can determine whether their investment will be viable. And employees can tell if a company is stable for job security purposes.

The net worth of a business is calculated by determining the difference between the total assets of a company and its liabilities. When it comes to public companies, you can calculate the market capitalization (market cap) which stands as the net worth of the company. This is calculated by multiplying the total outstanding shares and the current market price per share. Both approaches yield the same results.

According to the Tata Group’s financial information, as of December 2021 the company’s total net worth was $314 billion.

The Tata Group is one of the largest multinational companies in the world. It has diversified in different industries while being a private conglomerate. The Tata Group has shown tremendous growth over the years, becoming one of the wealthiest companies in India. And with Tata’s net worth estimated at around $314 billion, the company is set to continue going from strength to strength.