What Is The Dutch Bros. Straw Code? 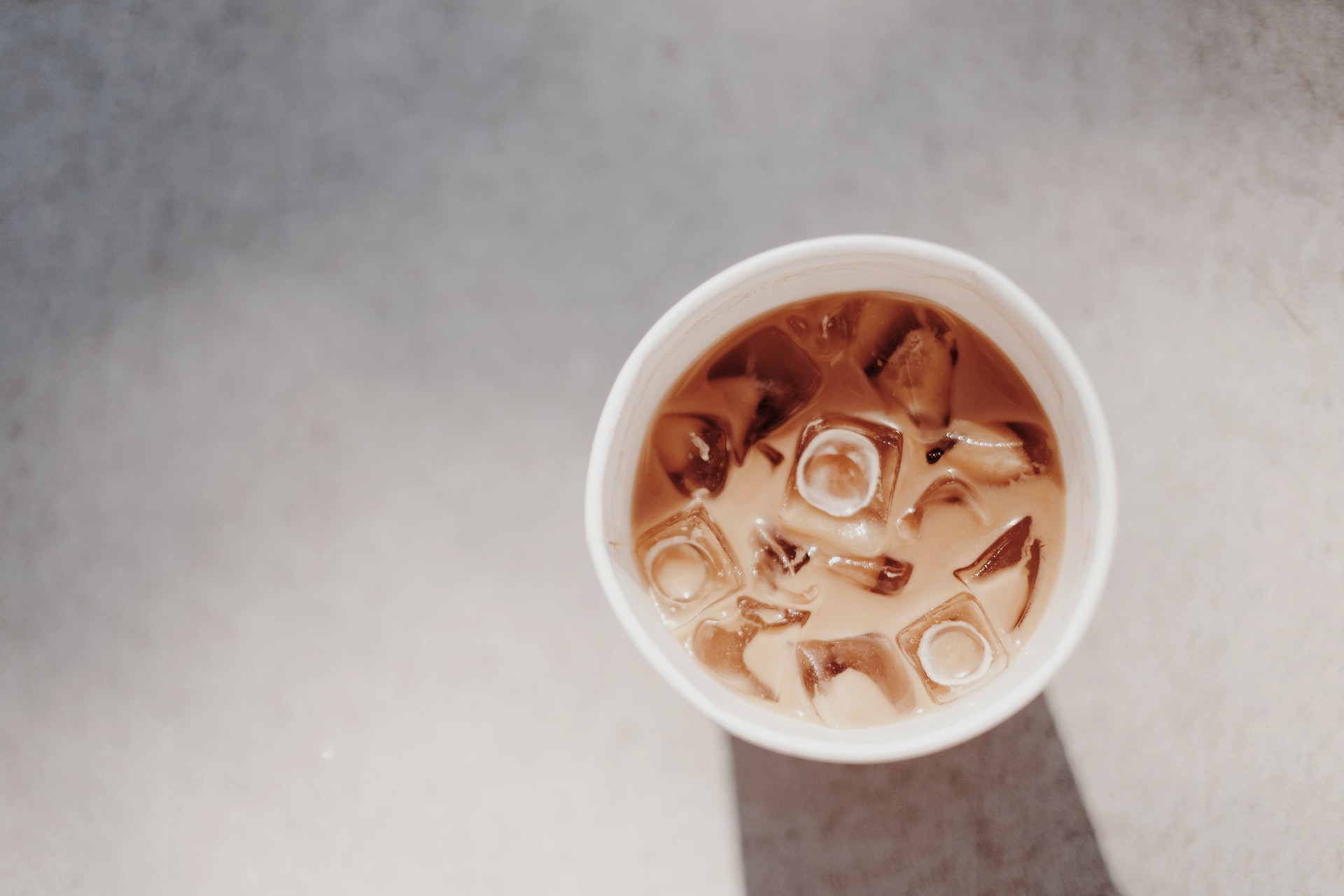 Have you ever wondered: What is the Dutch Bros. straw code? If you’ve been to Dutch Bros. Coffee, you’ve probably seen the different color straws given to customers. According to urban legend, the colors are part of a secret language used by employees to engage with each other. Supposedly, each color is used to communicate everything from the customer’s vibe to how they look.

So, what is the Dutch Bros. Straw Code? There are 5 straws of different colors: blue, pink, yellow, green, and orange. These colors supposedly deliver a message on your personality or behavior, judged by the barista. Therefore, if the barista deems you rude or unattractive, you’ll receive a blue or green straw. Yellow or orange shows you are mediocre or awkward, in that order. Pink, however, means you’re attractive.

What is the Dutch Bros. Straw Code: The Colors & What Do They Mean?

Let’s crack the code of these straw colors and find out what they apparently mean.

The short answer is no.

When baristas working for Dutch Bros. Coffee were asked about this mysterious code, they confirmed that it’s not true. These baristas explained that the stores are often so busy that they wouldn’t have time to worry about straw colors. They said they tend to use pink and orange straws most often because they look good with the product.