What Is Wingstop’s Net Worth? 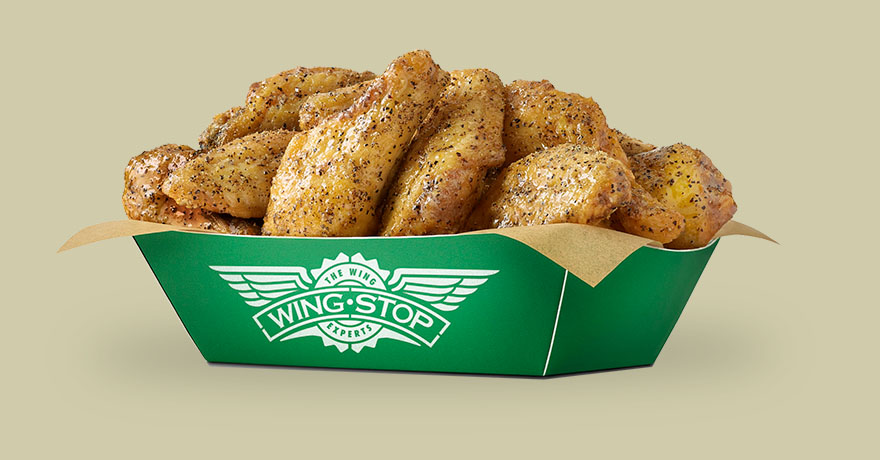 The growth of Wingstop’s Net Worth over the last 10 years tells a positive story of the company’s journey towards profitability. Ever since Wingstop became a public company in 2015, the company’s net worth and financials have been made public.

The NASDAQ and Yahoo Finance indicate that Wingstop’s Net Worth is valued at $2.7 billion. Stakeholders are always on the lookout for information concerning the company’s net worth to ascertain how well the company is performing. In 2021, Wingstop’s Net Worth was at an all-time high of $5.15 billion. Unfortunately, this figure has dropped considerably since.

With over 1,400 restaurants globally, Wingstop has become a force in the world’s food industry.

What is Wingstop Inc.?

Wingstop Inc is an American multinational chain of restaurants specializing in iconic chicken wings meals. The US aviation-themed restaurant was founded by Antonio Swad and Bernadette Fiaschetti in 1994 in Garland, Texas, USA.

The company started offering franchises in 1997. Which is a decision that’s contributed significantly to the brand’s success. Wingstop then went global in 2010 after opening its first international restaurant in Mexico. And they are currently operating in 12 countries worldwide.

On June 21, 2021, Wingstop announced the birth of a digital-only restaurant called Thighstop. Thighstop offers the same menu items as Wingstop but only with a replacement of thighs for wings. Aside from these, Wingstop also sells chicken tenders, French fries, and soft drinks.

See also  How Much Do Victoria's Secret Models Make?

What is Wingstop’s Net Worth?

The net worth of a company reveals a great deal about the company’s financial position. With it, investors can evaluate how profitable it would be to invest in the company. It also allows shareholders to keep track of the progress of their investments.

The net worth of a person or company is simply calculated by subtracting all their current debts from existing assets. In other words, it’s calculated by removing what you owe from what you have.

Therefore, if we examine this restaurant chain’s assets and liabilities, we can determine its net worth. And as of May 2022, Wingstop’s net worth is $2.7 billion.

Wingstop has made giant leaps in the food industry over the years, contributing to the franchise’s success. This is evident in how the company’s net worth has grown over the years. Therefore, it’s no surprise that Wingstop is one of the world’s most valuable companies in terms of market capitalization. And with Wingstop’s net worth at $2.7 billion in 2022, we know this renowned brand isn’t going anywhere.