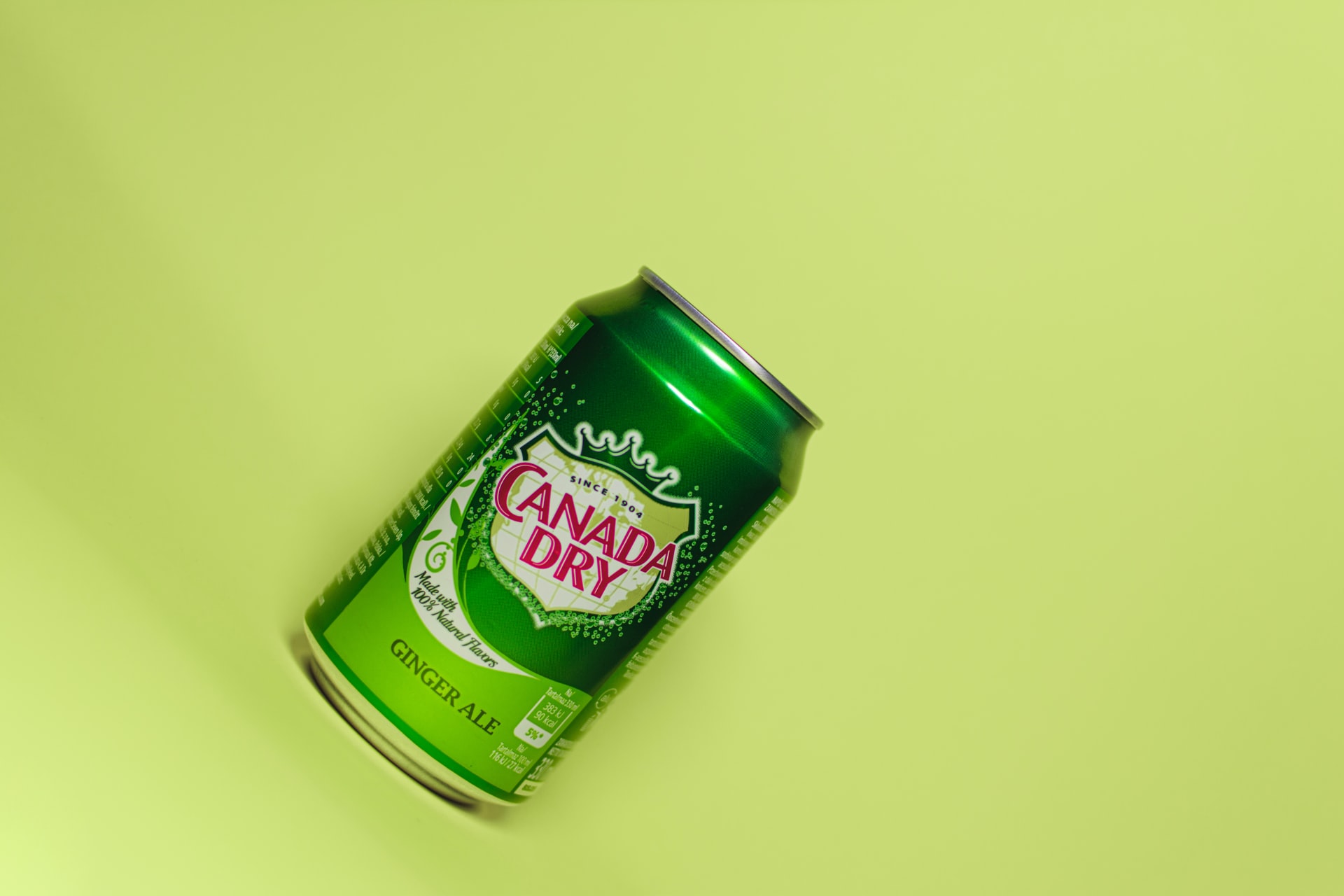 Canada Dry could have caught your attention if you’re a fan of soft drinks, and you might ask, “who owns Canada Dry?”  There is no surprise that some beverages like Canada Dry find their way worldwide due to their delicious taste. Taste is one of the essential characteristics of Canada Dry. However, whose brand is it?

Keurig Dr Pepper has owned Canada Dry since 2008, a soft drink brand founded in 1904. The company has gotten popular because of making ginger ale for over a century. However, the brand also makes several other beverages and mixers. As the brand name suggests, this soft drink originates from Canada.

What Is Canada Dry?

The Canadian Dry brand was founded in 1904 and is a soft drink. Canada Dry recently found itself at the center of a legal dispute over allegations based only on four words on its cans.

Canada Dry’s trademark was challenged in 2018 by a Canadian named Victor Cardoso. As a result of the slogan “Made from Real Ginger” on the can of ginger ale, Cardoso and his family became heavy consumers.

Based on this text, they believed the product provided significant health advantages, particularly after learning that the product has health benefits that have been scientifically documented.

Even though Canada Dry contains ginger, Cardoso’s lawyer argued that the firm should not highlight its benefits because ginger occurs in manufacturing.

Two years after the lawsuit began, Canada Dry agreed to pay $200,000 while denying any misconduct. The company also did not have to change how it was advertised or labeled in Canada.

In the next section of this article, we’ll find out who owns Canada Dry.

In 2008, Keurig Dr. Pepper acquired Canada Dry, a Canadian soft drink brand with a history dating to 1904. Ginger ale is the brand’s most popular product, although they also create mixers and other drinks. It is a Canadian-made soft drink.

Initially, Canada Dry was only available in Canada. However, in 1919, Canada Dry began exporting its very popular ginger ale to the United States, becoming one of the most popular drinks in the country.

It would prove to be great timing, as a prohibition of alcohol began in 1920 when the United States prohibited the manufacture, sale, and distribution of alcohol.

Since the prohibition of alcohol took hold in the U.S., the consumption and production of soft drinks naturally increased. In 1921, Canada Dry opened a bottling plant in New York City within two years of its U.S. introduction.

The Canadian Dry brand has been around since 1904, and it is a soft drink developed in Canada. Though it made its debut in Canada, it is now available worldwide.

The popular ginger ale of Canada Dry made its way to the United States in 1919, which made it one of the nation’s most popular beverages in a short time.