Who Owns King Ranch in Texas? 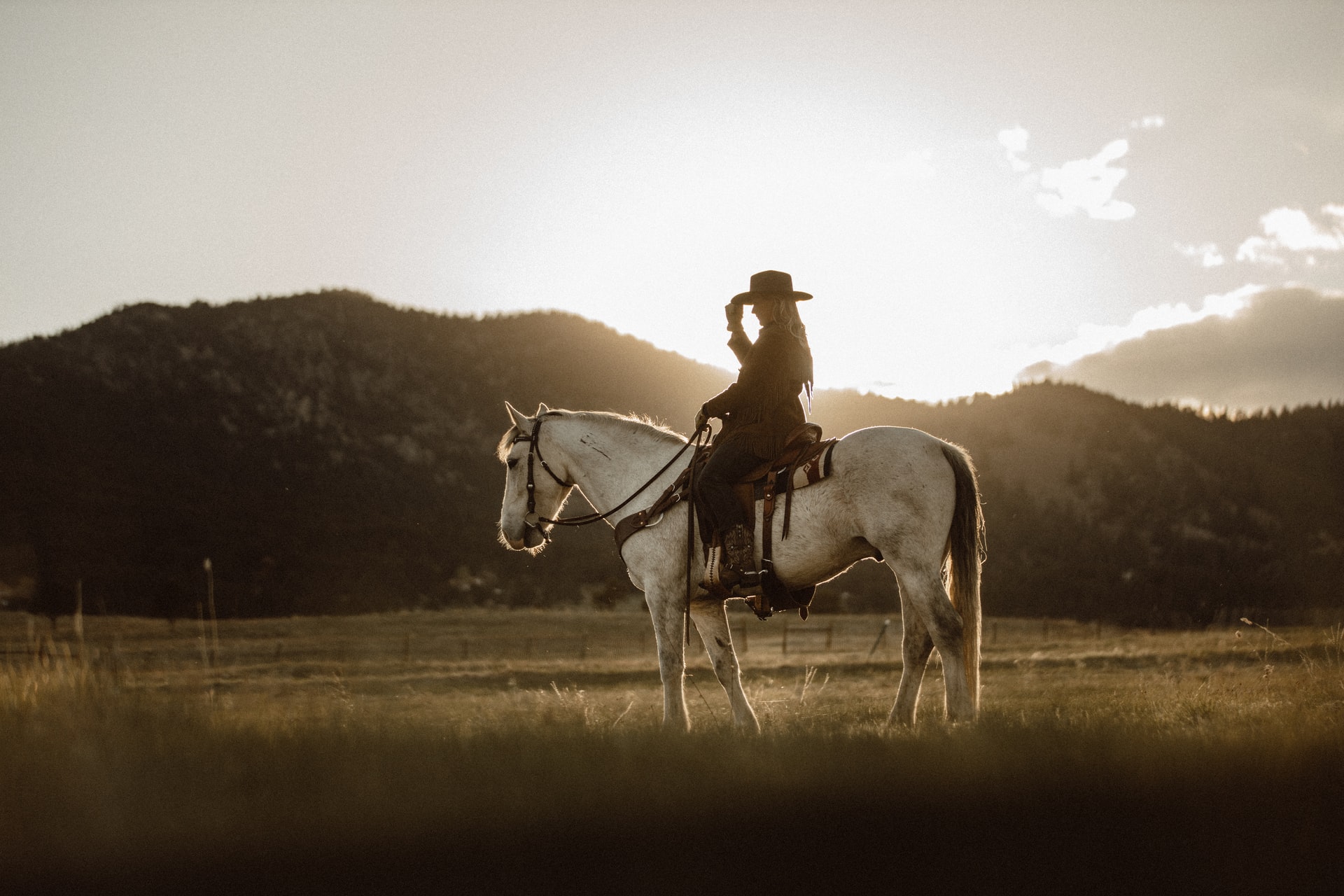 If you’re wondering who owns King Ranch in Texas, this article is for you. There are approximately 10 of the largest ranches in Texas, but King Ranch is the most popular. But who has the ownership of King Ranch?

What Is King Ranch in Texas?

The United States’ largest ranch is King Ranch. With over 825,000 acres of area, it is larger than Luxembourg. It mainly consists of cattle, although it is also the producer of the Triple Crown winner horse “Assault.”

There are four large sections of land on the ranch rather than one sizable contiguous plot. There are four divisions, including the Laureles, the Encino, the Santa Gertrudis, and the Norias.

Currently, only the top two divisions of the region are bordered by each other, and that border is brief. Ranches were awarded National Historic Landmark status in 1961.

The next section of this article will delve deeper into who owns King Ranch in Texas.

Who Owns King Ranch in Texas?

The Kleberg family is the current owner of King Ranch in Texas. Richard King founded the King Ranch with his wife, Henrietta. Six generations have passed since Richard’s family inherited it.

Later, their daughter Alice and her husband Robert Kleberg sustained it. Jay Kleberg is the heir of King Ranch. Today only one of the two descendants of Richard King lives full time in King Ranch.

There are four sections within King Ranch, and it is not a single piece of land. Cattle ranches and crops are among the business operations on the King Ranch.

It consists primarily of Kleberg and much of Kenedy. Between 1935 and 1954, about 23 houses were present in King Ranch. These are also known as historic camp houses. King Ranch is estimated to be worth over $1.1 billion.

A cattle camp was first established in Santa Gertrudis Creek in 1852 by Richard King and Gideon K. Lewis. This was the beginning of the formal selling and purchasing of cattle.

After that, they secured Spanish land “Rincon de Santa Gertrudis’ ‘ with 15500 acres in Nueces County. King Ranch has about 825 000 acres and is more extensive than Luxembourg.

Most cattle reside in King Ranch. Aside from that, it has 35000 cattle and 200 horses, making it the world’s largest ranch. There are several ways for travelers to visit King Ranch.

King Ranch also has an official museum open throughout the week for travelers. Moreover, officials also offer private and guided tours and nature tours for people who want to visit King Ranch.

And if you’re still asking, “Who owns King Ranch in Texas?” the answer is the Kleberg family.