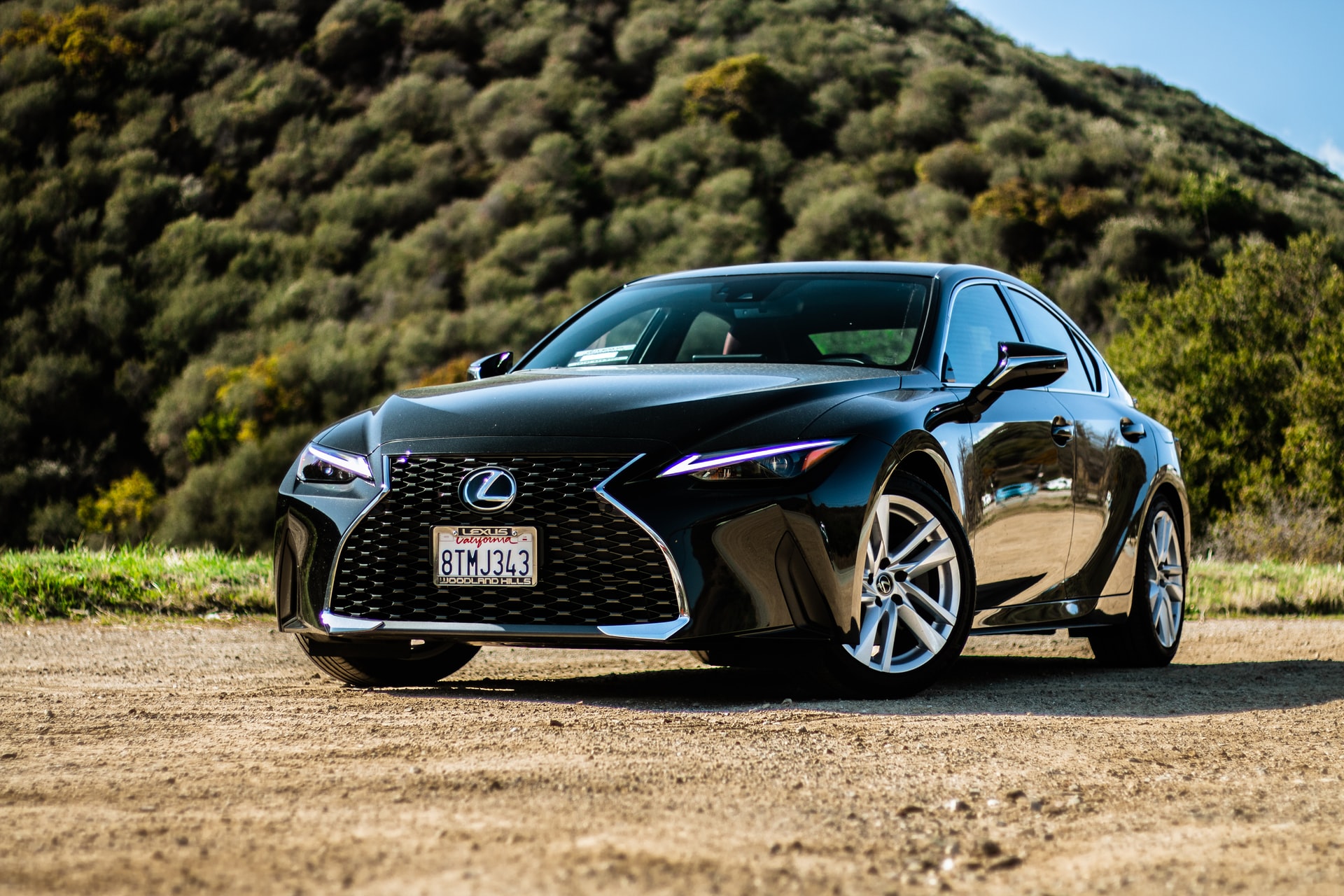 Many in the UK and abroad have travelled in a Lexus car, but how many people know who owns Lexus? Lexus is one of those car brands that very few can afford. Although the car brand produces automobiles with heavy price tags, you cannot ignore the level of comfort and luxury in a Lexus car.

So, who owns Lexus? Lexus is owned by Toyota, a Japanese car manufacturer. However, Lexus operates independently, with its headquarters in a different country. Toyota’s headquarter is in Toyota City, Japan, whereas Lexus has its base in Nagoya, Japan. You will find a Lexus car in most countries around the globe, including the UK, the United States of America, and China.

Toyota Motor Corporation, most commonly known as Toyota, is a Japanese multinational manufacturer of automobiles. The company was founded by Kiichiro Toyoda and had its headquarters in Toyota City, Aichi, Japan.

Since its inception on August 28, 1937, Toyota has gained its customers’ trust and soon became one of the leading automobile manufacturers worldwide. The company produces around 10 million automobiles each year.

Toyota Motor Corporation was started as a branch of Toyota Industries, which was a machine maker. Kiichiro’s father, Sakichi Toyoda, was the founder of Toyota Industries. However, currently, both companies are a part of the Toyota Group, which is one of the giant conglomerates across the world.

Toyota Motor Corporation is the owner of Lexus. However, the two companies operate separately, and their headquarters are also situated in separate places. Lexus has its headquarters in Nagoya, Japan, whereas Toyota has its base in Toyota City, Japan.

See also  When Does Ikea Restock?

Lexus was started around the same time Honda created Acura and Nissan made Infinity luxury automobiles. The sole purpose behind the creation of Lexus was to give rivals Honda and Nissan some tough competition. Lexus started with the production of a premium sedan, which was code-named F1. However, it soon started producing its first model, named Lexus LS.

Soon Lexus started its line of convertibles, sedans, SUVs, and coupes. Although the company began in 1989 with its first automobile model, it gained importance as a brand in Japan in 2005. Although Lexus had its biggest market in the US, it soon decided to venture to other countries.

Lexus is one of the leading names in the market for luxury automobiles. It has a long-range of coupes, sedans, SUVs, and convertibles.

Toyota started Lexus to compete with its rivals, Nissan and Honda. Both had started their lines of luxury vehicles at that time. Honda began Acura, and Nissan started Infiniti. Although Toyota owns Lexus, both companies operate separately.

Perhaps you’ve had the pleasure of driving around in a Lexus car. However, few of you probably know who owns Lexus. But, as this article has detailed, the Toyota Motor Corporation owns Lexus.