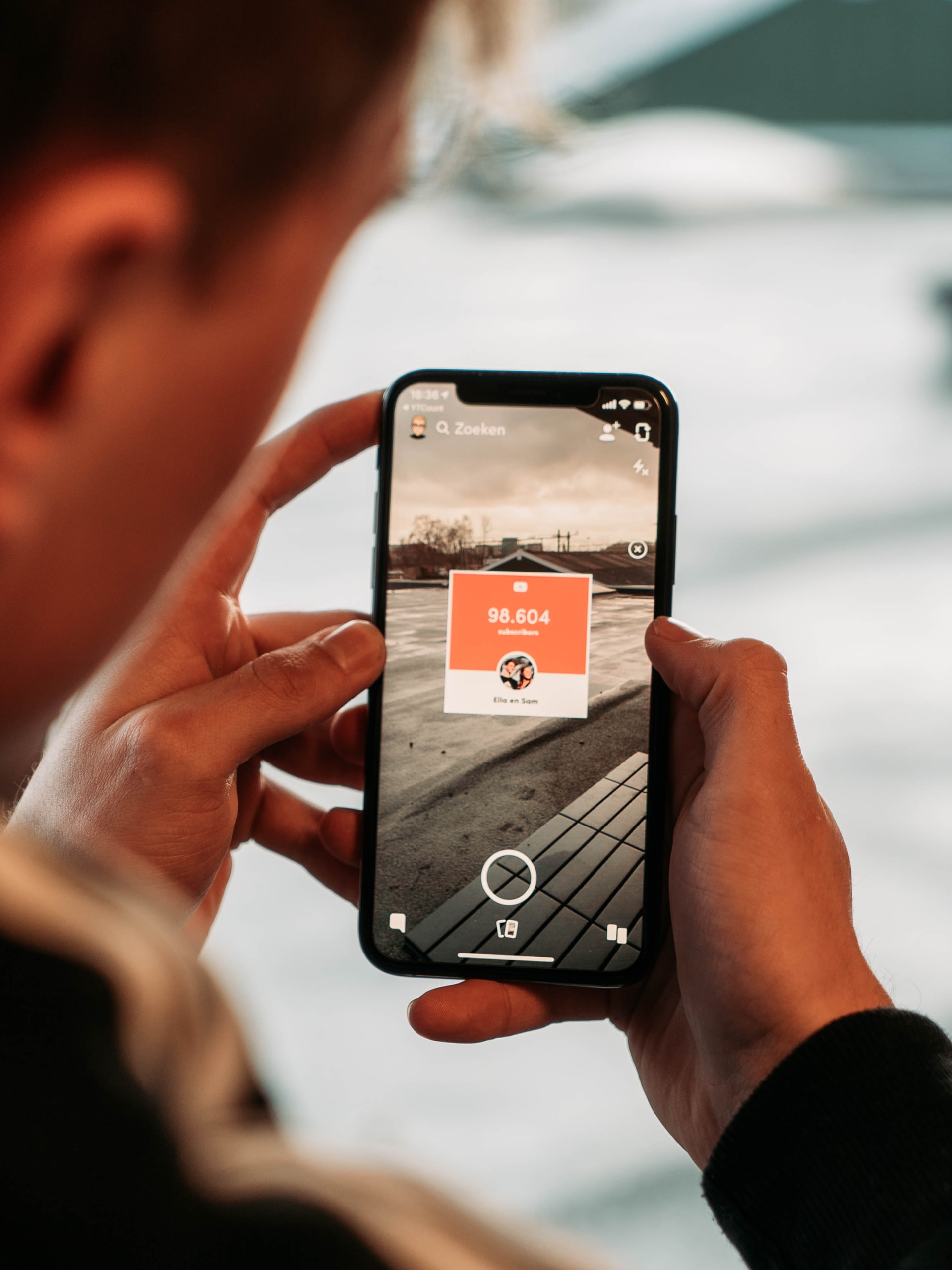 Many in the UK and beyond are wondering who owns Target. It’s no secret that Target is one of the biggest retailers in the United States. In fact, it’s the second-largest discount store in the country, behind only Walmart. Here’s a look at who owns Target and how those ownership stakes are divided.

The biggest owner of Target is BlackRock, an asset management firm. As of March 2021, BlackRock owned more than 133 million shares of Target, representing a 9.6% stake in the company. Other major owners of Target include SSG Advisors, The Vanguard Group, and JPMorgan Chase. Together, these three firms own more than 20% of the company.

While Target is publicly traded, it’s clear that a small group of firms wields a lot of power when it comes to the company. This article talks about who owns Target, the number of investors behind this giant retail store, and Target’s motives. So, without further ado, let’s dive in!

Target is an American retailing company in the United States. The firm has been operating for over 50 years and operates over 1,800 stores across the country. In 2019, Target had sales of $76.4 billion and employed 350,000 people.

Institutional investors, like mutual fund companies and hedge funds, own the majority of Target’s shares. However, a small portion of the company’s shares is taken over by individual investors.

Being a publicly-traded company, every investor has an opportunity to buy shares. However, the vast majority of Target’s shares are owned by institutional investors. Therefore, it can be difficult for individual investors to have a significant impact on the business.

The best part about Target is that they care for the people around and far away. In fact, the company was founded by George Dayton, a man who believed in the importance of giving back to the community. Dayton contributed to a variety of causes, such as education, disaster, and hunger relief.

Target is an American retail giant that ranks as the second-largest discount store in the States. And the chain has a long history of being a family-friendly company and continues to support a variety of causes.

While Target is a publicly-traded company, it can be difficult for individual investors to have a significant impact on the company. Nonetheless, when examining who owns Target, the short answer is a combination of institutional and individual investors.