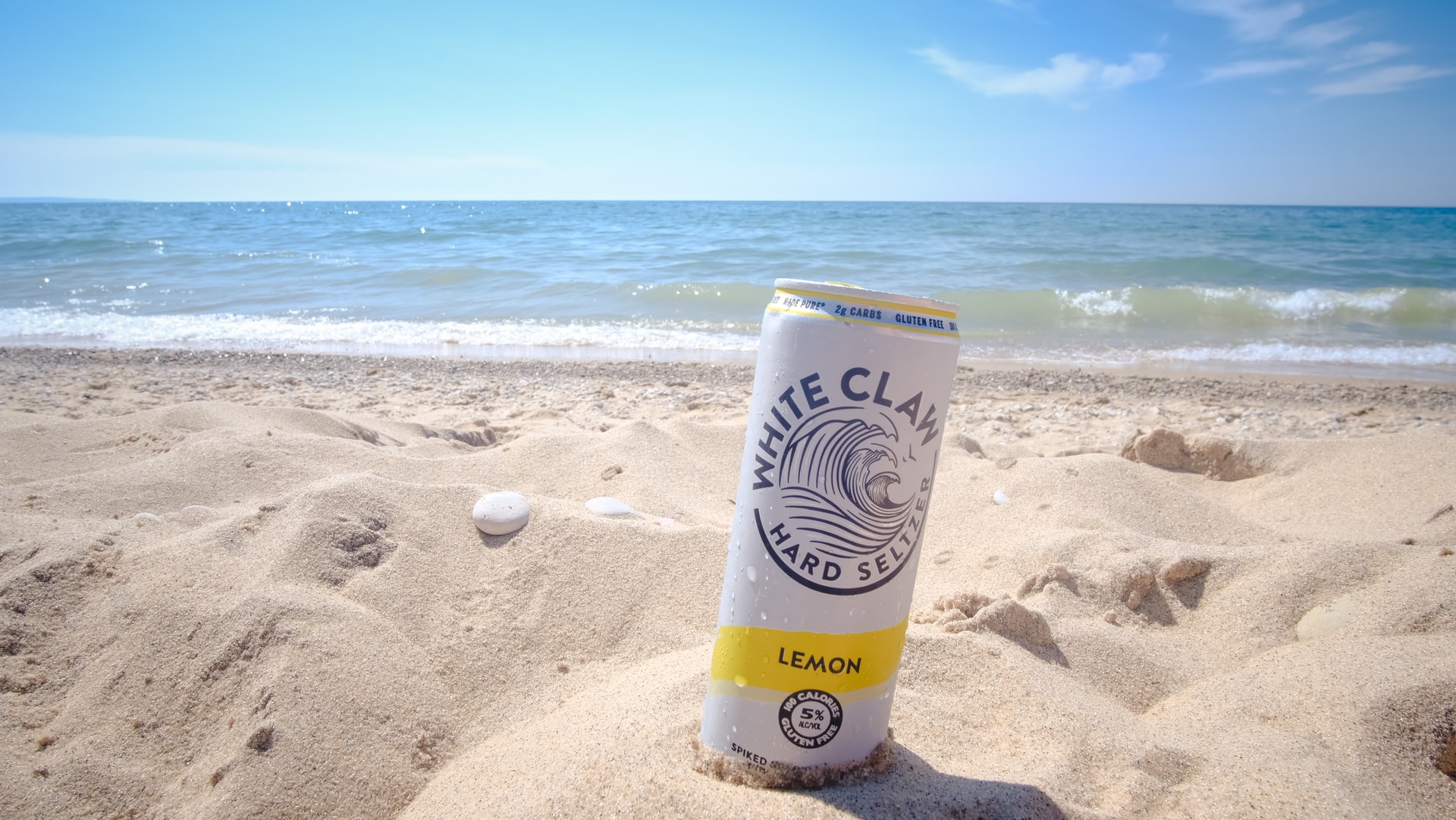 American citizens, who enjoy late-night parties, might have heard of White Claw and wonder, “Who owns White Claw?” The White Claw is a highly sought-after product in various parts of the world. Whether you are attending college parties, reunions, or just having a quiet night at home, American culture has unquestionably embraced White Claw. But who owns it?

Anthony Von Mandl is the owner of White Claw drink. He is most known for two of his creations, including the White Claw drink, which earned him his fortune more than his wineries. As of now, he owns four vineyards whose worth is around $40 million.

This article will further explore this well-known beverage, including who owns White Claw.

What is White Claw?

White Claw is a beer mixed primarily with seltzer water. Since it came out in 2016, it has been available in several flavors. A gluten-free base of malted alcohol is used with seltzer water and fruit flavors to manufacture it.

The White Claw has become the most widely available in the market quickly. White Claw now holds more than half of the hard seltzer market share. The experts estimate that hard seltzer will reach $30 million in sales by 2025, with White Claw being the leading brand.

Further, White Claw is popular, but it was not a pioneer in the challenging seltzer market. Hard seltzer beverages were made by Bon & Viv Spiked Seltzer, and later on, the White Claw made it more widespread.

However, White Claw’s alcohol is subject to many misconceptions. It has a fruity flavor, leading some people to believe it is less alcoholic. When people believe this false claim, they consume far more alcohol than they should.

He owns four vineyards, each of them worth about $40 million. Von Mandl is an immigrant by birth and is a 72-year-old. His parents had been initially from Europe.

He spent most of his time at British Columbia University studying economics in his teenage years. As soon as he completed his undergraduate degree, he worked as a wine seller, ultimately driving around Vancouver, selling imported German wines.

After graduating in economics from college, he struggled to get his foreign labels approved by the liquor boards of Canada but never gave up.

As he progressed in his business, he built a small office, and his passion for the drinks business grew from there. Back then, he was still a youngster and struggling financially.

The White Claw beer consists mainly of seltzer water mixed with the beer. The beer came out in 2016, and so far, there have been several flavors of it. It consists of a malted alcohol base, seltzer water, and various fruit flavors.

Anthony Von Mandl, the owner of White Claw drink, is one of the industry’s foremost figures. Among his most famous inventions is the White Claw, for which he became famous.

With all the information provided in this article, you should know exactly who owns White Claw, and more about the brand.