How Much Do Habitat For Humanity Homes Cost? 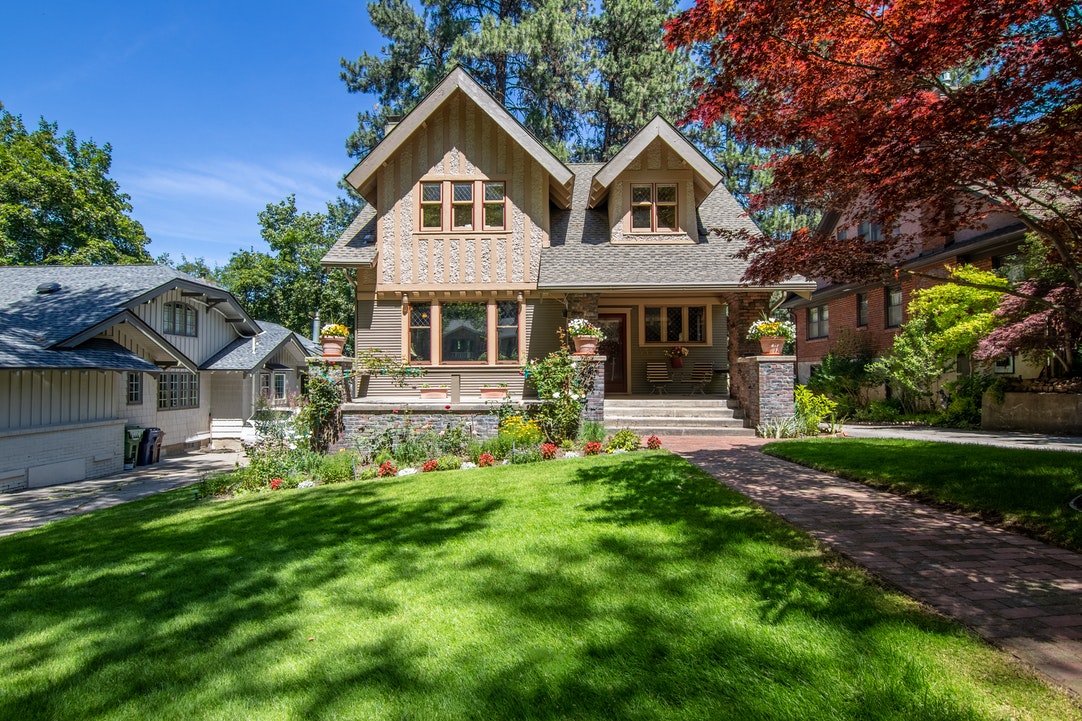 The Habitat for Humanity Homeownership Program provides homes on low and no-interest mortgages. And the best part, you get full ownership of your home.

What Determines The Cost Of A Habitat For Humanity Home

Several factors determine the overall cost of a Habitat for Humanity home. The following are the most common factors:

The neighborhood is one of the main factors that will affect the cost of a Habitat for Humanity home. For example, the prices tend to be higher if the house is in a good school district or a shopping center.

2. Size And Design Of The Home

The size of a Habitat for Humanity home significantly influences its price. The cost of a home is roughly estimated based on the square foot.

Therefore houses with more square feet tend to cost more, of course. You will also need to consider the design of the home. Traditional, simple homes cost the least compared to modern homes.

How Much Do Habitat For Humanity Homes Cost, On Average?

In some states, it can cost as low as $75,000 or as much as $150,000. But that’s not including the pre-payments cost. You will have to pay pre-payment costs of around $3,000 to close the sale. And also doesn’t take into consideration the time aspect as HFH does demand that new homeowners must work between 100 and 500 hours for them. Which is why a lot of people are starting to ask whether Habitat for Humanity is a bad thing.

In addition to the obvious expenses such as pre-payment costs, there are some potential hidden costs you should prepare of:

Your Habitat for Humanity home will require water and electricity. You’ll have to pay utility costs ranging from $114 for electricity to $71 for water. This may appear like little fortune, but luckily there are ways you can lower your utility bill.