How Much Does Disneyland Make A Day? 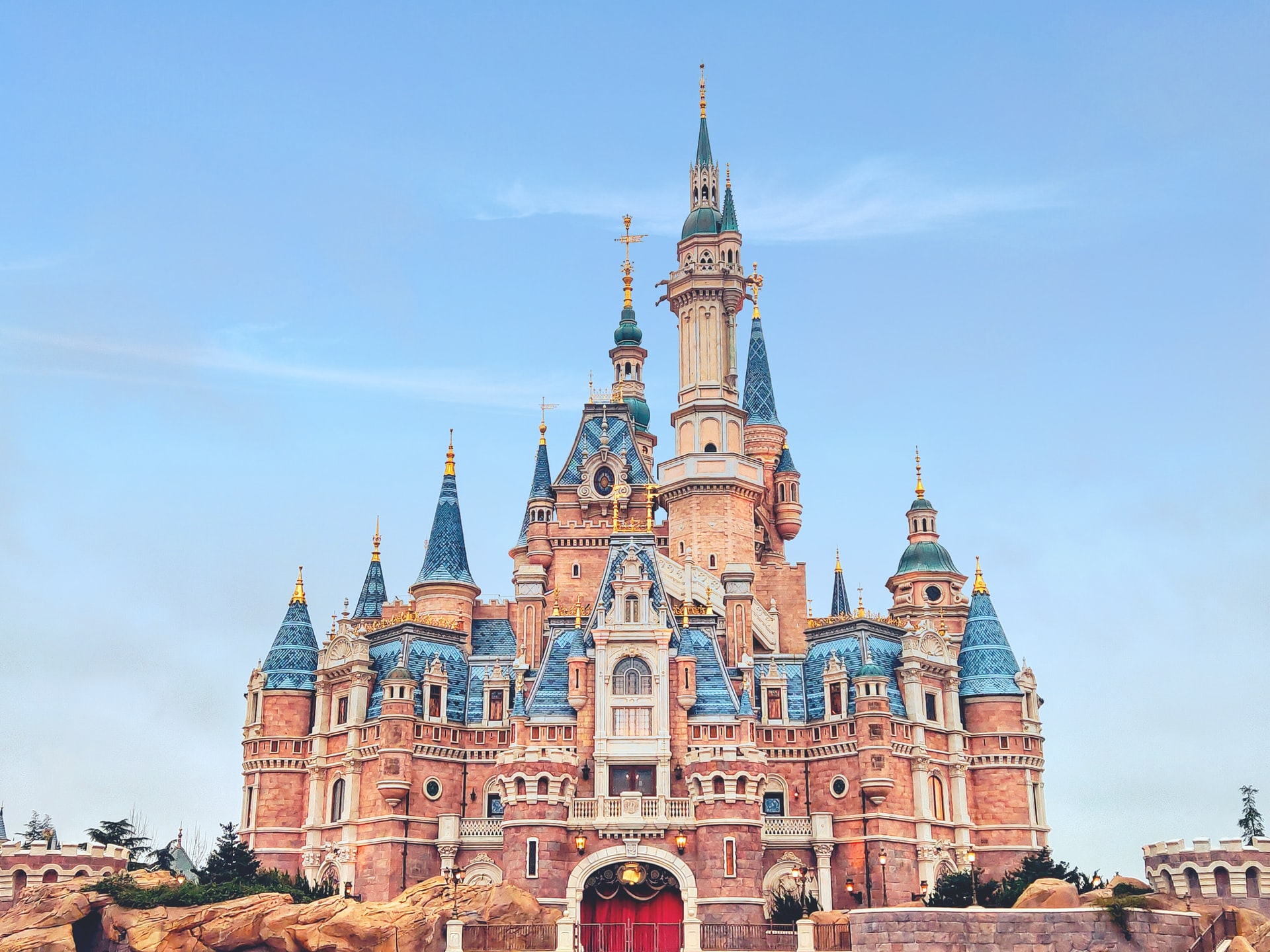 Have you ever wondered: How much does Disneyland make a day? If so, you are not alone. Disneyland was a theme park that opened in 1955 in Anaheim, California. But how much does it make in a day?

It has been reported that Disney makes about $19 million a day across all its six theme parks. However, the daily turnover for Disneyland, in particular, is closer to $4 million. This means that the average Disneyland visitor spends about $79 at this renowned theme park per day. That’s because a visit to Disneyland isn’t cheap. But there’s a good reason for that.

This post will answer the question, “How much does Disneyland make a day?”. We’ll also delve deeper into this world-famous theme park and it’s general expenses.

How Much Does Disneyland Make a Day?

All six of Disney’s parks generate about $19 million in revenue each day. It breaks down to just over $3 million a day for each theme park, including Disneyland. But when examining how much Disneyland makes a day, a more accurate estimate would be $4 million.

Either way, it’s a rather large sum of money. Which begs the question: How does Disneyland make so much in just one day? Well, for starters, their ticket prices aren’t exactly cheap. Nor are any refreshments and novelty purchases offered at the theme park.

Therefore, understanding why Disneyland is so expensive is part and parcel of understanding how it generates so much revenue daily.

Why is Disneyland so Expensive?

See also  What Is Johnson And Johnson's Net Worth?

How Much Does Disneyland Make Per Visitor?

While Disneyland makes an average of $4 million per day, it’s interesting to know what they bring in per customer. However, considering how many visitors Disneyland gets per year, we can easily determine this figure.

COVID-19 and the resultant social distancing have skewed the numbers for Disneyland over the past couple of years. Therefore, it’s best to look at the company’s typical year of business. And in doing so, we find that Disneyland received an average of 18,4 million visitors from 2015 to 2020.

That translates to about 50,410 visitors per day. We know that Disneyland makes roughly $4 million per day. Therefore, we can conclude that each visitor spends an average of $79.35 at Disneyland per day.

Disneyland’s revenue is a result of its high prices, which are determined by its expenses and other factors. However, it should be mentioned that Disneyland sets its pricing according to the season.

Therefore, certain seasons are more expensive than others. For instance, more people are willing to pay for tickets during the summer since the kids are not at school. And prices during the winter are lower because Disney wants to encourage people to visit during those inconvenient times.

However, to answer the question, “How much does Disneyland make a day?”. its profit is estimated to be about $4 million per day.