How Much Is An Olympic Gold Medal Worth? 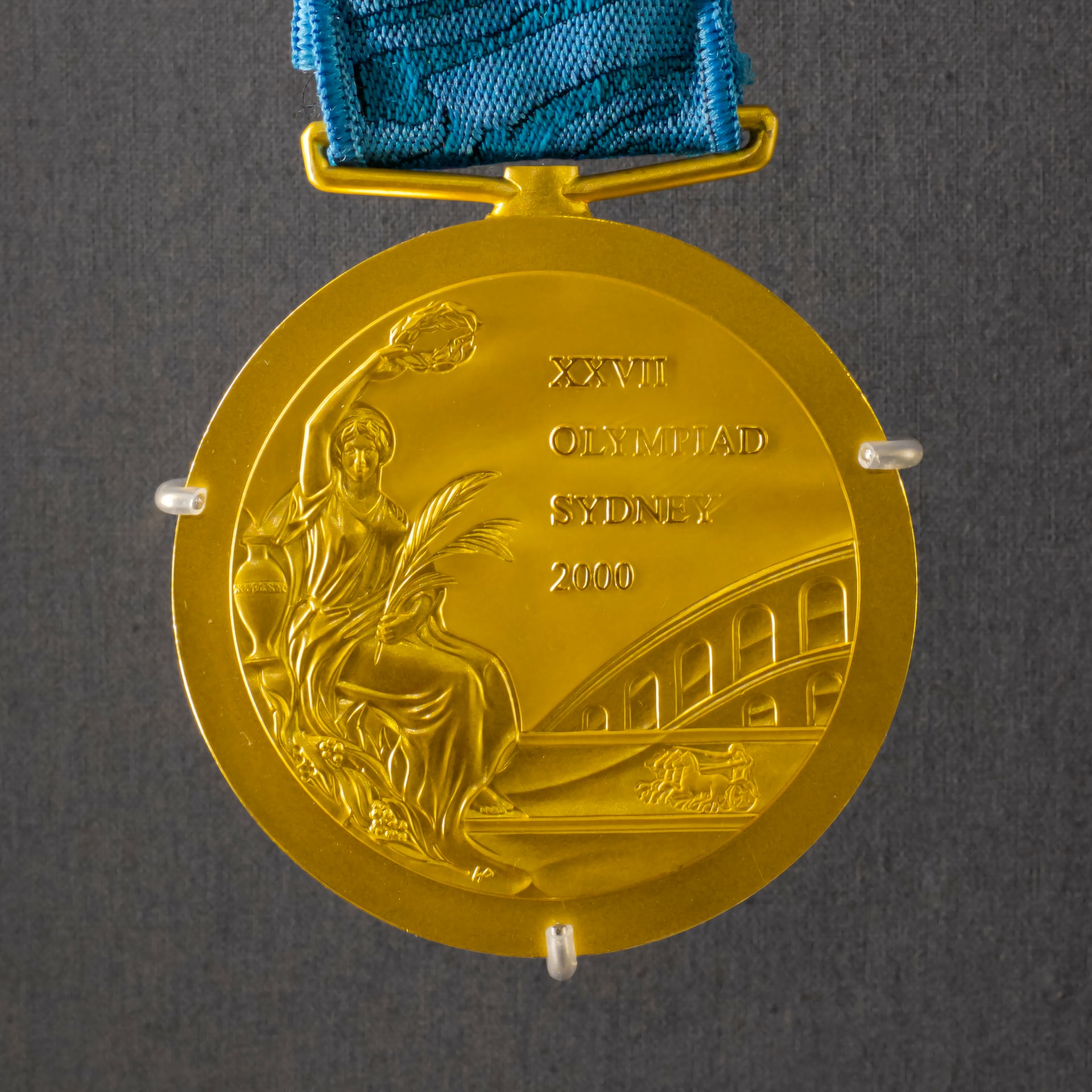 During the 2020 Olympics held in Tokyo, the medal was worth approximately $800. This was even though it contained 6 grams of Gold and was predominantly silver. However, the Beijing Olympics saw over $100 decrease in the value of an Olympic gold medal. Therefore, the award was worth about $750, though the Beijing medals weighed 580g compared to Tokyo’s 550g.

What Is the Olympic Gold Medal Made Of?

The medal has a 92.5% silver component, but it still contains a touch of Gold. On the other hand, the awards for second place are made entirely of silver. The 6g component of the first-place medal makes it worth more than it would be if it were utterly silver.

The 2020 Tokyo Olympic medals took its design from themes of light and brilliance. Each resembled a rough stone that had been polished to shine. Such themes represented diversity and a world where athletes worked hard to win.

See also  Why Habitat for Humanity Is Bad

How Much Is an Olympic Gold Medal Worth?

This section gets to the crux of the answer to the question, “How much is an Olympic gold medal worth?”.

Generally speaking, Olympic medals aren’t worth much in terms of the materials they’re composed of. Silver is a cheap metal, and the gold medals awarded at the 2022 Winter Olympics were worth about $700.

Each medal appears to contain roughly $350 in Gold and $400 in silver, totaling $750.64 in metal value. Of course, an Olympic medal’s monetary value pales compared to its historical and sentimental significance.

Why Do Olympic Winners Bite Their Medals?

Pictures of Olympians biting their gold medals make the annual rounds on the internet. Why? You can easily confirm the authenticity of Gold by biting into it. This is because teeth can scratch Gold, a super-soft and pliable metal.

Remember that Gold was one of the currencies traders used in the early days. To make sure it was genuine, traders would bite their coins, leaving a teeth mark. Any coin that was too hard for them to bite was considered fake.

The same ritual is what’s carried down to the Olympic game. However, German luger David Moeller shattered a tooth when he tried to chew on his silver medal at the 2010 Olympics. So, biting might not be a terrific idea as it doesn’t affect how much an Olympic Gold medal is worth.