If You Unblock A Number, Will You Receive Old Texts? 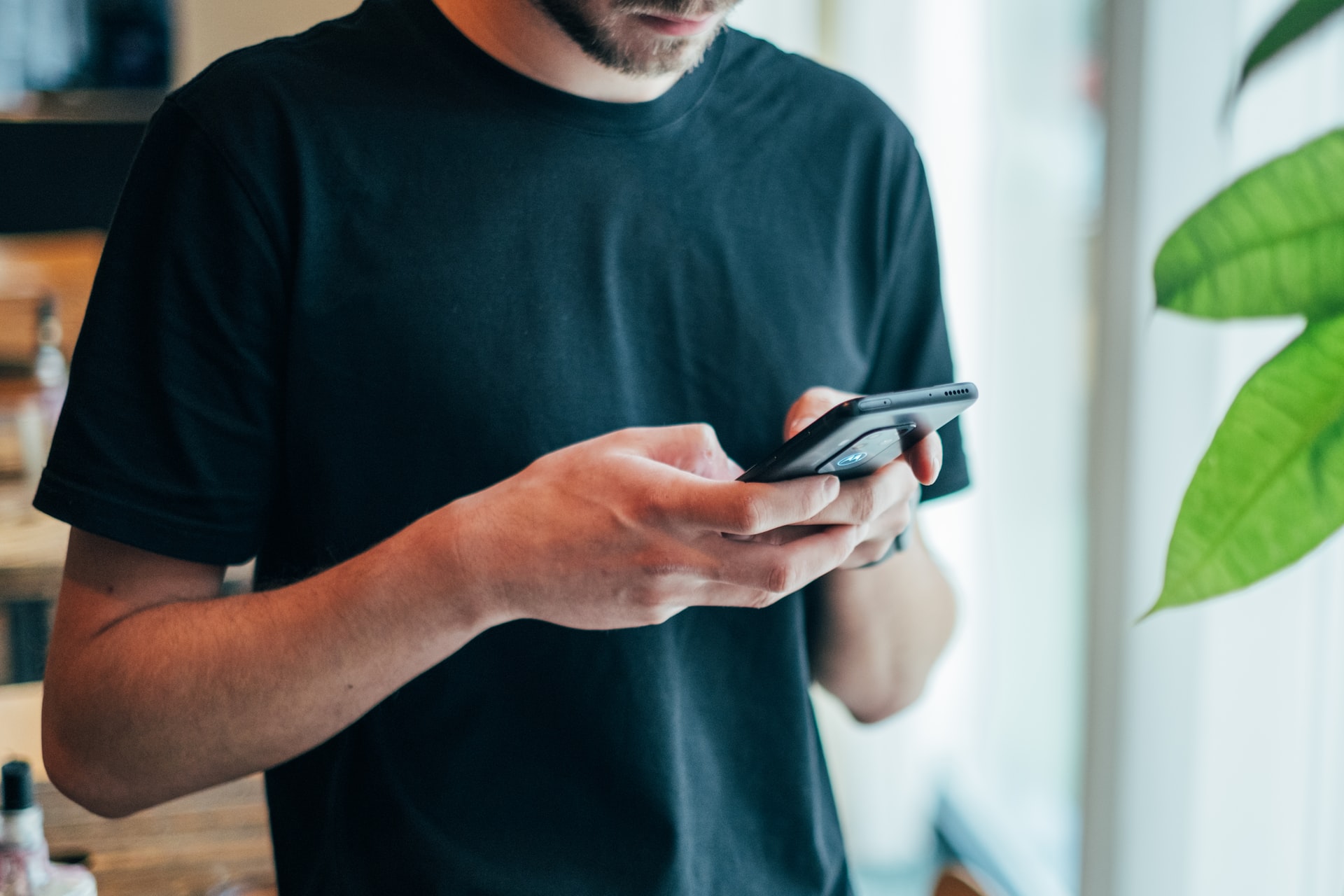 If you unblock a number, will you receive old texts? You probably wondered about that the last time you lost your phone and had to block your number. Or that other time, you blocked someone’s number because you didn’t want to receive their texts. Many of us have experienced these scenarios when we’ve wondered how to access old texts.

The answer to the question if you unblock a number, will you receive old texts is no. Any texts from blocked numbers are lost in digital space. That’s not a wonder because the purpose of blocking numbers is not to get texts or calls from their owners. Anyone you block is prevented from sending messages to you immediately after you block them.

Reasons You May Block a Number from Sending You Texts

You may think you will unblock a number to see old texts, but that’s impossible. If that bothers you, consider why you block numbers in the first place. It could be a security issue where someone is stalking you and sending you inappropriate texts. Such texts will not appeal to you if you access them anyway.

We also sometimes block telemarketers from sending us texts with random information. If you allow it, they will keep sending you texts throughout the day. The best way to prevent such unwanted texts is to block their number. Like texts from a stalker, you wouldn’t have any use for messages from these companies.

These two reasons show you why some blocked texts may be unimportant. However, others, such as old texts from friends you’ve quarreled with, sometimes are important. If you are thinking of unblocking a number to see old texts from such people you’ve blocked, you can’t. Such texts are unretrievable.

If You Unblock A Number, Will You Receive Old Texts?

You may think seeing old texts when you unblock a number is easy, but it’s not. Unfortunately, a blocked text is irretrievable in many cases because you did not receive it or read it.

These texts sometimes go to the screened or blocked message folder. In other cases, they do not get to your phone at all.

If you decide you’ve blocked someone for long enough, you only have to unblock their number to receive texts. However, you will see new texts and nothing they sent when you blocked their line.

But will they realize you have unblocked them? No, they will only see that you’ve started responding to their texts, and you can resume communication with them.

How to Recover Old Texts from Your Blocked Number

You may also use the restore option on your phone to get old text messages. iPhone users can restore these texts from iCloud, while Android users can access them from the Google cloud. However, the only texts you will receive are those you backed up before blocking your line.

However, note that you cannot use a data recovery app to access texts you have not received and read. You can only access such texts by checking the phone they were sent from or asking someone to resend them.

How to Avoid Losing Texts from a Blocked Number

Seeing old texts when you unblock a number is easy if you create a backup storage system for your messages. But most of us don’t remember to do that. Another easy way to maintain these texts is by using the filter option. It works for those texts you avoid but would like to read in the future.

Your phone allows you to block a line and filter unwanted messages from it to a screened message folder. Once they are in such a folder, you may retrieve them from the cloud at a future date.

However, note that any texts sent to your screened messages folder are lost once you delete them. You cannot access them unless you transfer them to your inbox, read them, and back them up before blocking your line.

The wisest habit you can adopt as concerns seeing old texts when you unblock a number is using cloud backup. Always transfer your old texts to the cloud, and you won’t lose any information when you block your line. Even if you cannot restore these texts from the cloud, you may get them after using a data recovery app. We hope this has sufficiently answered your question, “If you unblock a number, will you receive old texts?”.