Who Owns Dave and Busters? 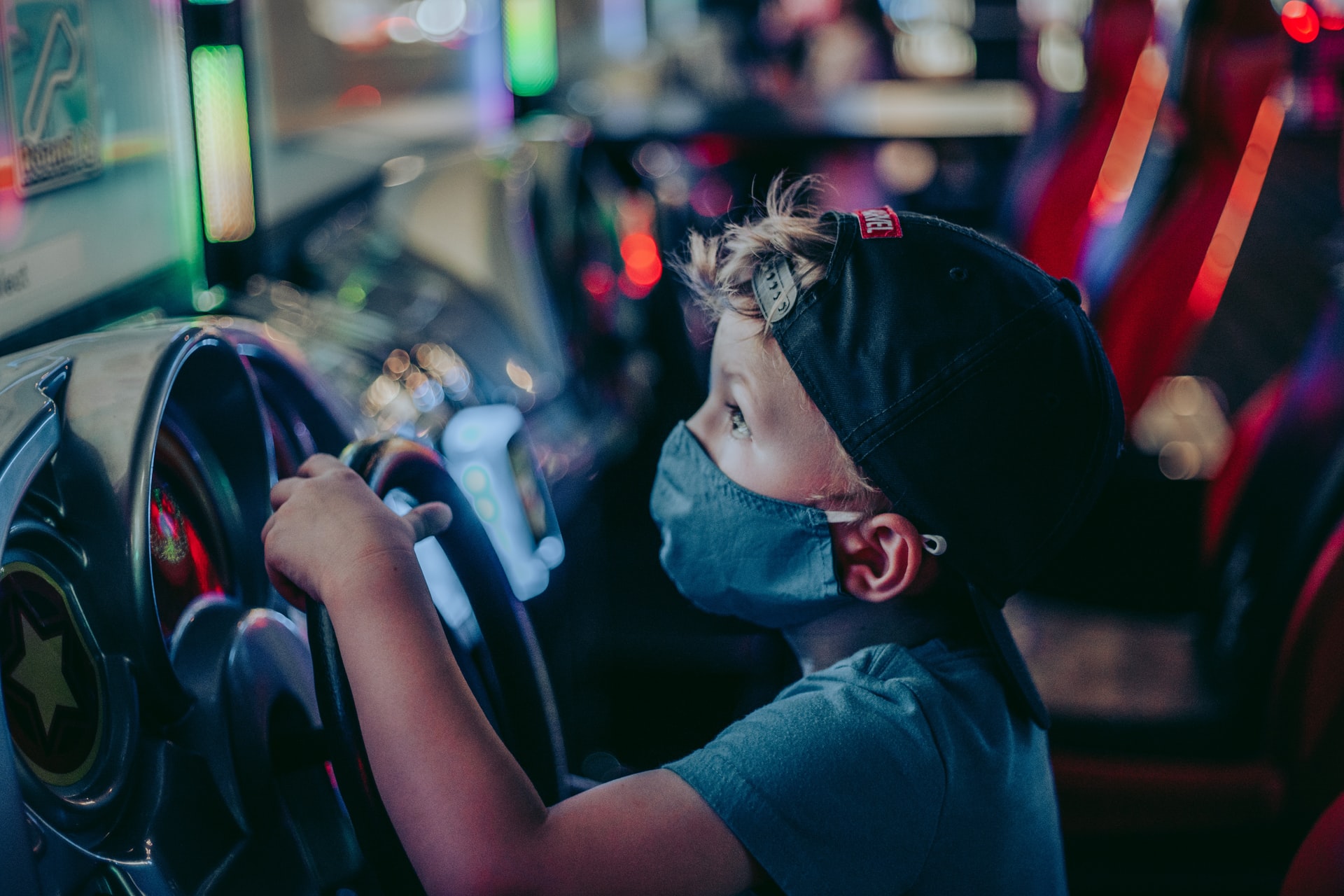 David P. Corriveau and James W. “Buster” Corley own Dave and Busters Incorporation after founding it in Dallas, Texas. The duo began a partnership for D&B in 1982, where Corley ran a bar and David owned a game shop. Dave and Busters I, L. P is presently the parent organization of the restaurant, with both men working behind it.

You can easily describe Dave and Busters as an ‘Eatertainment’ store. Keep reading to find out more about the background story of the popular D&B.

What is Dave and Busters?

The original Dave & Buster’s was launched in Dallas in 1982. And the company was founded by James “Buster” Corley and David Corriveau. Prior to that, Corley had owned and run a business by the name of “Busters” right next to Corriveau’s “Cash McCool’s” saloon and parlor. Following the establishment of Dave & Buster’s, they collaborated as co-CEOs.

In no time, the collaboration between both men was a massive success, and the company began to flourish. Edison Brothers Stores bought the majority of the equity in the restaurant in 1989. The investment was intended to fund the expansion of the business to other locations.

The network had spread to eleven locations across the United States by 1997. Dave & Buster’s temporarily closed all stores on March 20, 2020, due to the COVID-19 pandemic. The bulk of locations has reopened since May 2020.

Who Owns Dave and Busters?

There was an ongoing internet sensation on who the owner of the reputable Dave and Busters truly is. Nowadays, TikTok users would claim nearly anything for virality, forming connections between seemingly unrelated groups.

According to one TikTok user, comedian Dave Chappelle had partnered with rapper Busta Rhymes to establish Dave & Busters. There are several reasons why this is not true. And there is no evidence to back up the claim.

David Corriveau and James “Buster” Corley first met in Little Rock, Arkansas, in 1978. And that’s when they established the franchise. Corriveau’s first business, Cash McCool’s, was a “saloon and gaming parlor” that he opened in 1975.

Following this business, he immediately set up a games and entertainment business. The outlet comprised various video games, billiards, and more. And Corriveau named this business Slick Willy’s World of Entertainment.

Corley’s established Buster’s, a bar and restaurant next door to Cash McCool’s, in 1978. Buster’s had a reputation for being a hangout for yuppies, lobbyists, politicians, and the likes.

By 1982, the neighbors had formed a bond and decided to open Dave & Buster’s in Dallas as a joint venture. Corley was in charge of the food and beverages, while Corriveau was responsible for the games and entertainment. The firm now has over a hundred sites.

Dave Chappelle and Busta Rhymes may not even have visited a Dave & Buster’s before. Therefore, in terms of who owns Dave and Busters, it’s silly to say it’s owned by anyone other than David Corriveau and James “Buster” Corley.