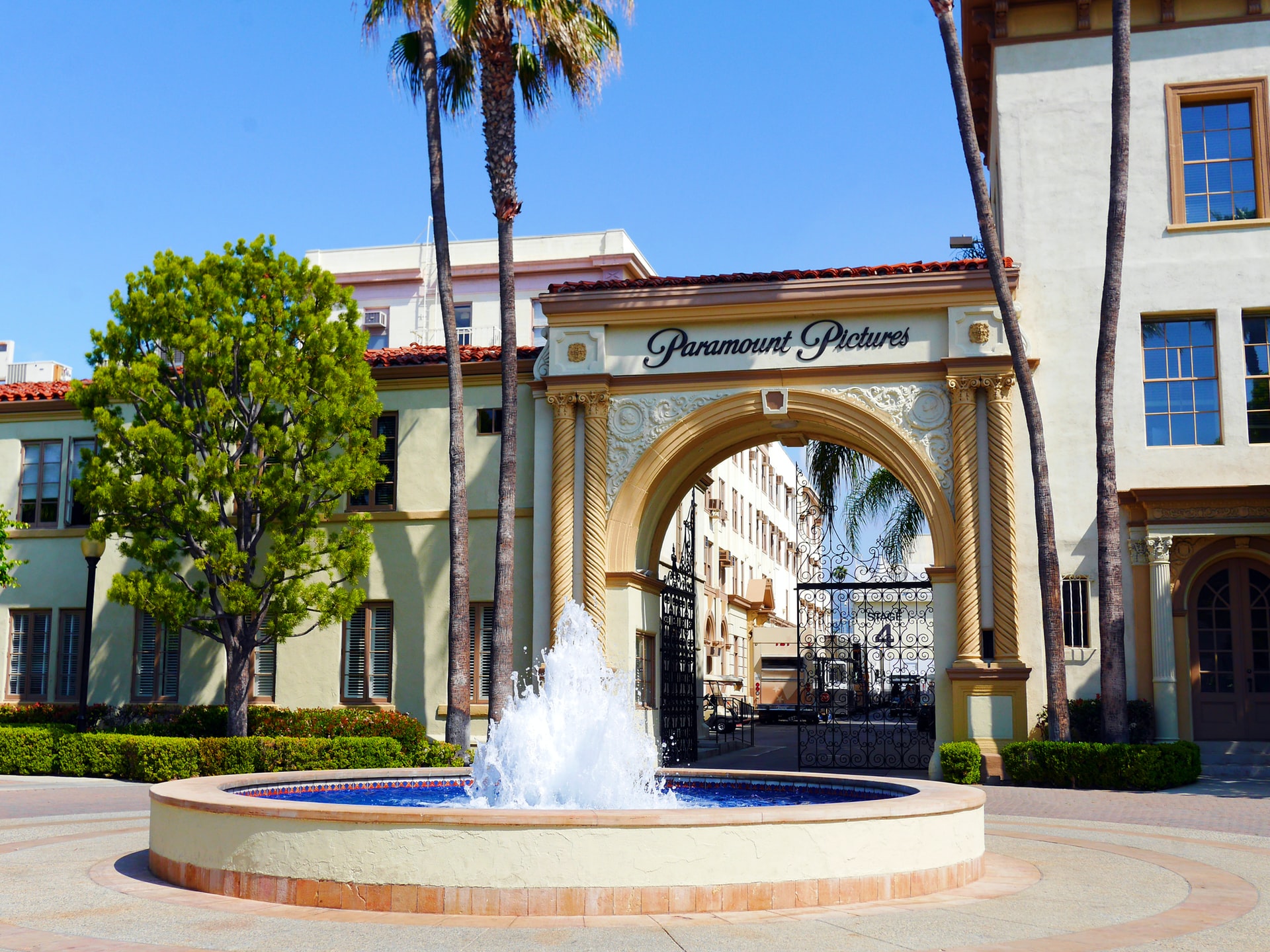 Who owns BET? BET is the right place if you ever sought a media company that celebrated black people and their talents. The company has entertained numerous African Americans worldwide with the most exciting shows and movies. It has led many viewers to wonder who owns BET and what background story the company holds.

We can no longer call the famous BET company a black-owned company as when Robert L. Johnson held it. Let’s learn more about the company.

BET Holdings Inc. is a media and entertainment company with a focus on content meant for the African American community. The entertainment sector runs the Black Entertainment Network (BET) which is, essentially, a cable TV network. The network boasts more than 60 million subscribers and draws its revenue from advertising. The BET network generates more than 90% of the company’s revenue.

It offers channels such as BET on Jazz, BET Gospel, and BET Hip-Hop. And its media division comprises BET International, Arabesque Books, BET Pictures, and more. BET also owns a significant piece of the website BET.com and several shows that have made remarkable moments.

Robert L. Johnson, who has President and CEO of the company from the start, launched BET in 1980. His wife, Sheila Johnson, was also a massive contributor to the company’s birth. It kicked off impressively when Robert began the company and made waves around the country.

Despite a brief public offering in the 1990s, BET has been a privately held company for its entire existence. Johnson was in control of the company for most of the 1990s. In 1991, BET made history when it was listed on the New York Stock Exchange. It was the first company owned by African Americans to become a publicly traded company.

BET grew in popularity in the 1990s, expanding its reach with new film and publishing companies, music channels, and a website. Viewership grew in lockstep with the network’s product offering, and significant media companies began to invest in it. In 1992, it rocked a scandal when some workers were involved in the embezzlement of income worth about $700,000.

Despite the challenges, BET maintained stable growth even after Johnson chose to give it up. In 2001, BET was sold to Viacom. The deal comprised a leveraged buyout and $3 billion in stock options. Johnson agreed to a stay on as the company’s CEO for 5 more years, as part of the deal.

Hence, BET is no longer a black man’s company since the sale. Viacom, which later became Paramount Media, has not been a disappointment either. For Johnson, one can say he received his privileges and the sale, which made him the first African American billionaire.

Even though Paramount Media owns BET presently, it has not stopped becoming a top-notch company. You should keep in mind that there are more extensive plans for the company, and it is still a hit in the industry.

In conclusion, when answering the question, “Who owns BET?” we now know that it’s owned by Paramount Media.