What Is Chipotle’s Net Worth? 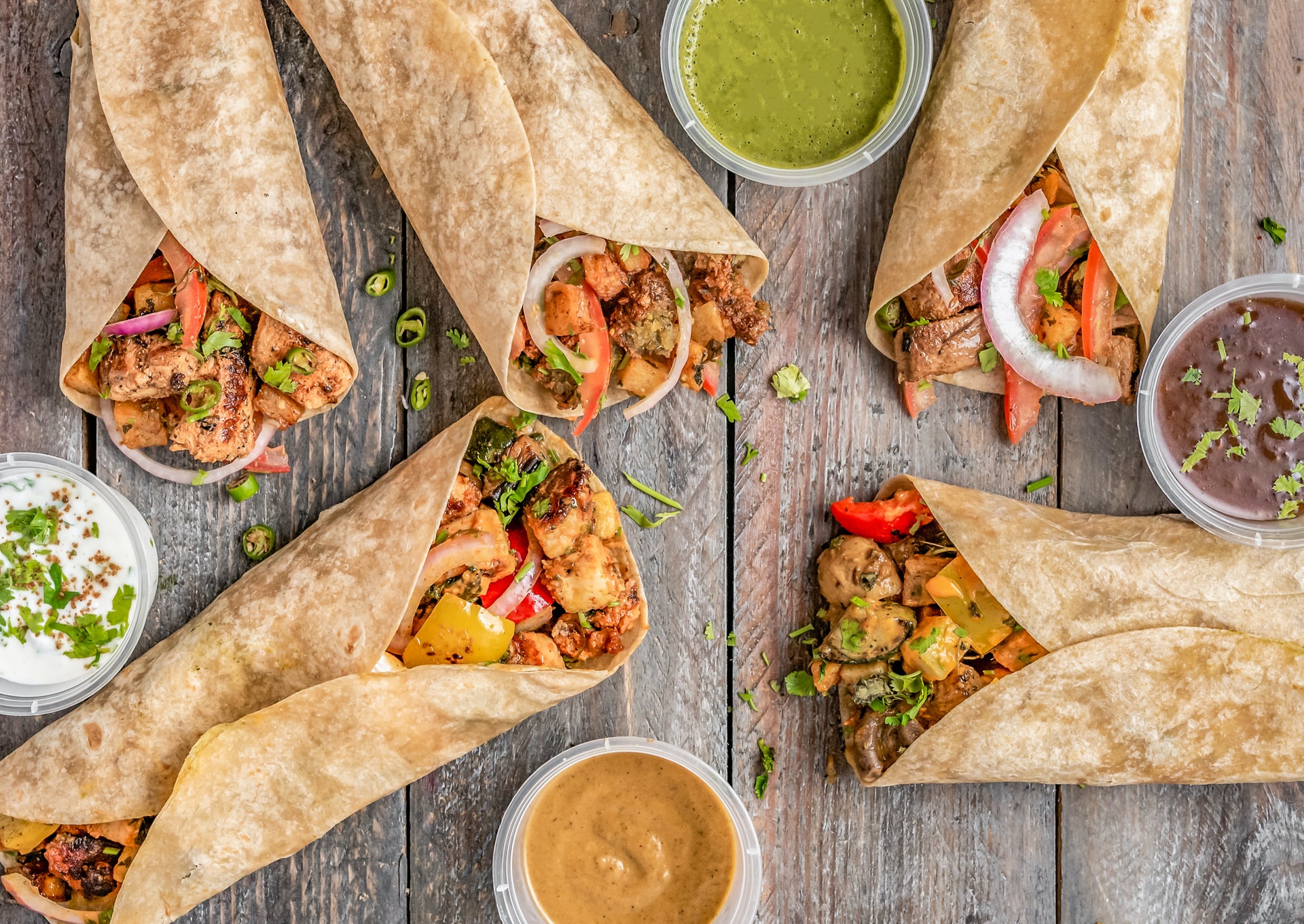 Chipotle’s net worth is promising because it’s been on the grid for a while. Since its foundation in 1993, Chipotle has expanded rapidly within the U.S. It also has branches in other parts of the world.

Chipotle is a publicly traded company on the New York Stock Exchange (NYSE). It’s renowned for its ready-made tacos and burritos. Chipotle’s net worth is estimated at $6 billion, a figure attained by subtracting what it owes from what it owns. In 2021, it closed with no debt and $1.4 billion in cash, restricted cash, and investments.

In case you didn’t know, Chipotle is Nahuatl for smoked and dried jalapeno chili peppers (chipotles). However, if all you’re interested in is the net worth of Chipotle, this post covers everything you need to know. This includes the company’s origins.

Steve Ells founded and opened the first Chipotle restaurant in Colorado on July 13, 1993. While working as a sous chef for Jeremiah Tower in San Francisco, he noticed the popularity of burritos and taquerias. He took action and opened Chipotle with an $85,000 loan from his father.

The menu comprised tacos, burritos, burrito bowls (burrito minus the tortilla), and salads. These dishes are still staples in the restaurant today. As Chipotle gained popularity, McDonald’s interest was piqued.

McDonald’s became Chipotle’s biggest investor in 2001. This allowed Chipotle to expand to about 500 restaurants by 2005. Chipotle’s dealings with McDonald’s ended in 2006.

The restaurant chain opened its first non-US location in Toronto in 2008. They’ve since expanded across Canada. Chipotle also has branches in London, France, and Germany.

See also  What Is Coca-Cola's Net Worth?

Steve Ells started Chipotle with a desire to sell 107 burritos a day for profit. Sales increased to over 1000 burritos daily. Chipotle’s net worth and revenue have been on the rise since then.

Net worth refers to an entity’s value, and it can apply to people, companies, or countries. Calculating it is simple. All you need to do is subtract all liabilities (outstanding debts) from assets (everything you own).

Knowing the net worth of Chipotle is crucial. This is especially true if you’re a shareholder, stakeholder, financial institution member, or prospective investor. It can show Chipotle’s capacity to grow and thrive in various economic climates.

Chipotle’s net worth is approximately $6 billion, with a market capitalization of $43.63 billion. Despite the 2019-2021 pandemic, Chipotle still increased its revenue by a significant percentage. This famous fast-casual restaurant closed in 2021 with annual revenue of $7.54 billion, an increase of 26.11% from 2020.

Chipotle’s steadily rising revenues over the last six years are a testament to its grit and stability. There are fresh additions to the menu and even more Chipotle locations. This means Chipotle’s net worth by the end of 2022 will likely be even more favorable.