How Much Do Garbage Men Make? 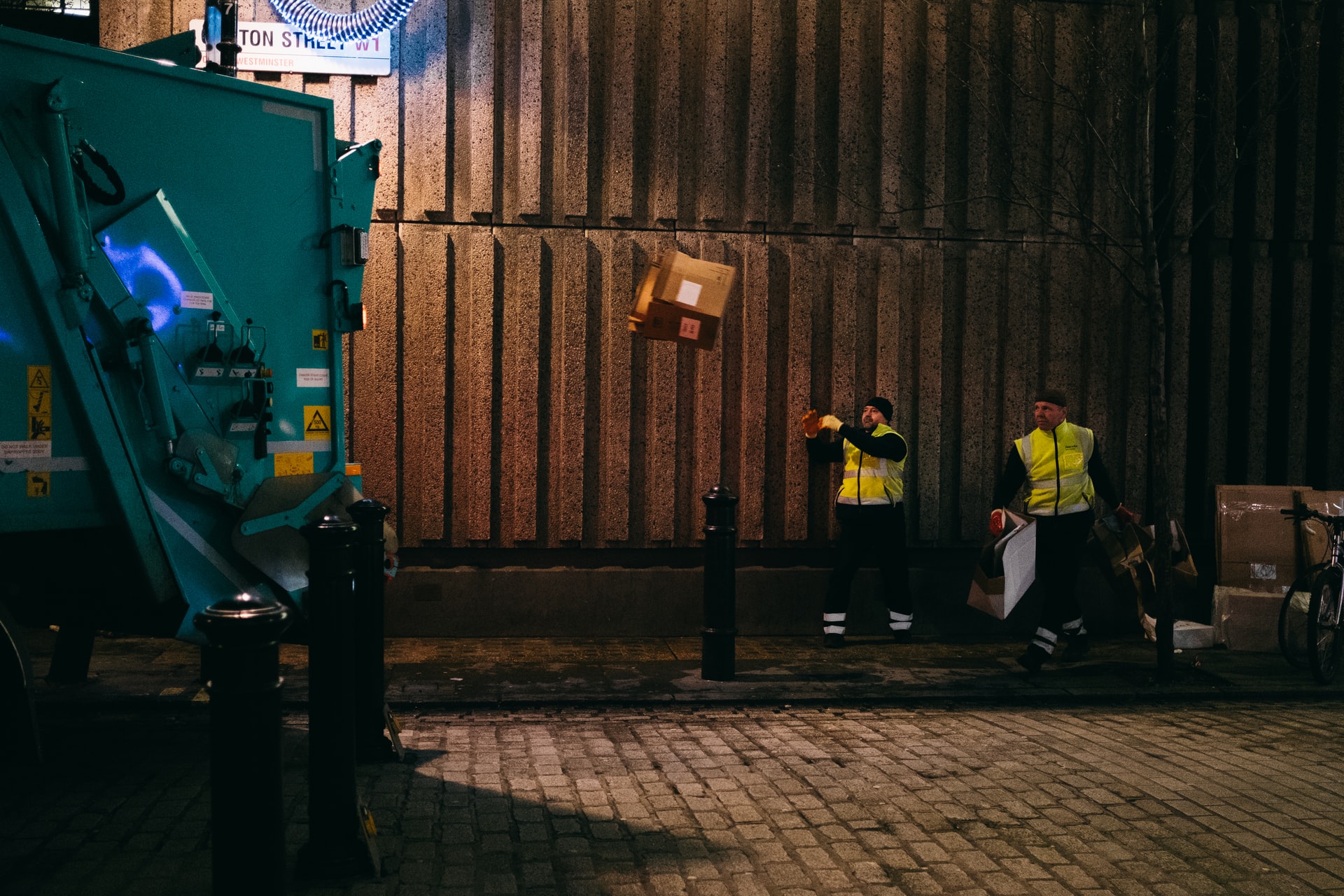 Let’s journey to see what these social workers earn and answer the question, “How much do garbage men make?”. A garbage man’s average hourly compensation in the U.S. was $25, equating to a yearly salary of $52,000. Eighty percent of the garbage men said they made between $15.95 and $40 per hour.

They not only earn a good wage, but their wages are also increasing more rapidly than the norm. Let’s look at what they do and the factors that affect their pay.

What are Garbage Men?

Garbage men, sometimes referred to as “refuse collectors,” have the primary job of driving along predetermined routes and collecting trash and recycling. Most garbage men begin work early every morning. Their primary “tool” is a dump truck equipped with hydraulic lifts that enable the vehicle to collect waste containers.

Some garbage men don’t need to get out of the truck, but those without hydraulic lifts will need to lift and put rubbish into the garbage truck personally. Therefore, having exceptional upper body strength is highly suggested before contemplating this work.

Garbage guys are exposed to a wide range of offensive materials and odors; hence a high tolerance is essential for this job. For garbage men with hydraulic lifts, mechanical expertise is beneficial.

They should have solid time-management abilities, as they are often encouraged to complete their routes as fast as possible. They must be willing and able to work in a wide range of weather situations. They should be prepared to demonstrate excellent customer service abilities while dealing with the general public.

See also  How Much Do McDonald's Managers Make?

A garbage collector’s other responsibilities include:

How Much Do Garbage Men Make?

Garbage collectors in urban regions tend to earn higher earnings than those in non-metropolitan areas, owing to disparities in local living costs. Garbage men in Illinois, Indiana, and Wisconsin recorded the highest hourly wages of any urban area, with an estimate of $30.75 per hour.

See also  What Is Mattel's Net Worth?

Although rates vary according to region, there is not much variation in garbage man’s salary compared to decades of knowledge in the waste collection profession.

Trashmen who belong to unions usually earn more money and get raises regularly. Employees of the government are also more likely to be well compensated. Those who want to advance through the ranks to management or leadership positions can also increase their pay.

In most cases, becoming a trash guy does not necessitate anything more than high school graduation or equivalent. Operating a garbage truck may necessitate further testing and licensure. Those interested in starting their own trash collection firm or moving into management positions can pursue training or experience in business administration or branding.

Skills Required To Earn More as a Garbage Man

While a formal degree is not required for this job, below are the most vital abilities to have if you want to work as a garbage man.

Interpersonal skills: Some garbage men work with members of the public, such as homeowners and business owners. Dealing with many in the community necessitates being polite and having excellent customer service abilities.

Physical stamina: Garbage collectors must have muscular strength and stamina because they use their entire time driving garbage trucks and moving garbage bag bags and other materials.

Teamwork: Most garbage collectors work in groups of two or three. They must be able to interact with team members and coordinate with them so that everyone is on the same page.

Time management skills: Garbage collectors frequently have many checkpoints per day that they should get to quickly and efficiently. These experts effectively perform their jobs each day by efficiently maintaining a sense of deadlines and the schedule of many stops.

Jobs in garbage and recycling collection are expected to rise at a slightly above-average rate of seven percent into 2026, with the percentage of new growth coming from replacement workers filling existing positions. Garbage disposal work may drop if more sustainable living standards become more popular. At the same time, recycling is more likely to strengthen lost trash revenue.

If you’re still unsure of the answer to the question, “How much do garbage men make?” they make $25 per hour on average.