How Much Do Firefighters Make An Hour? 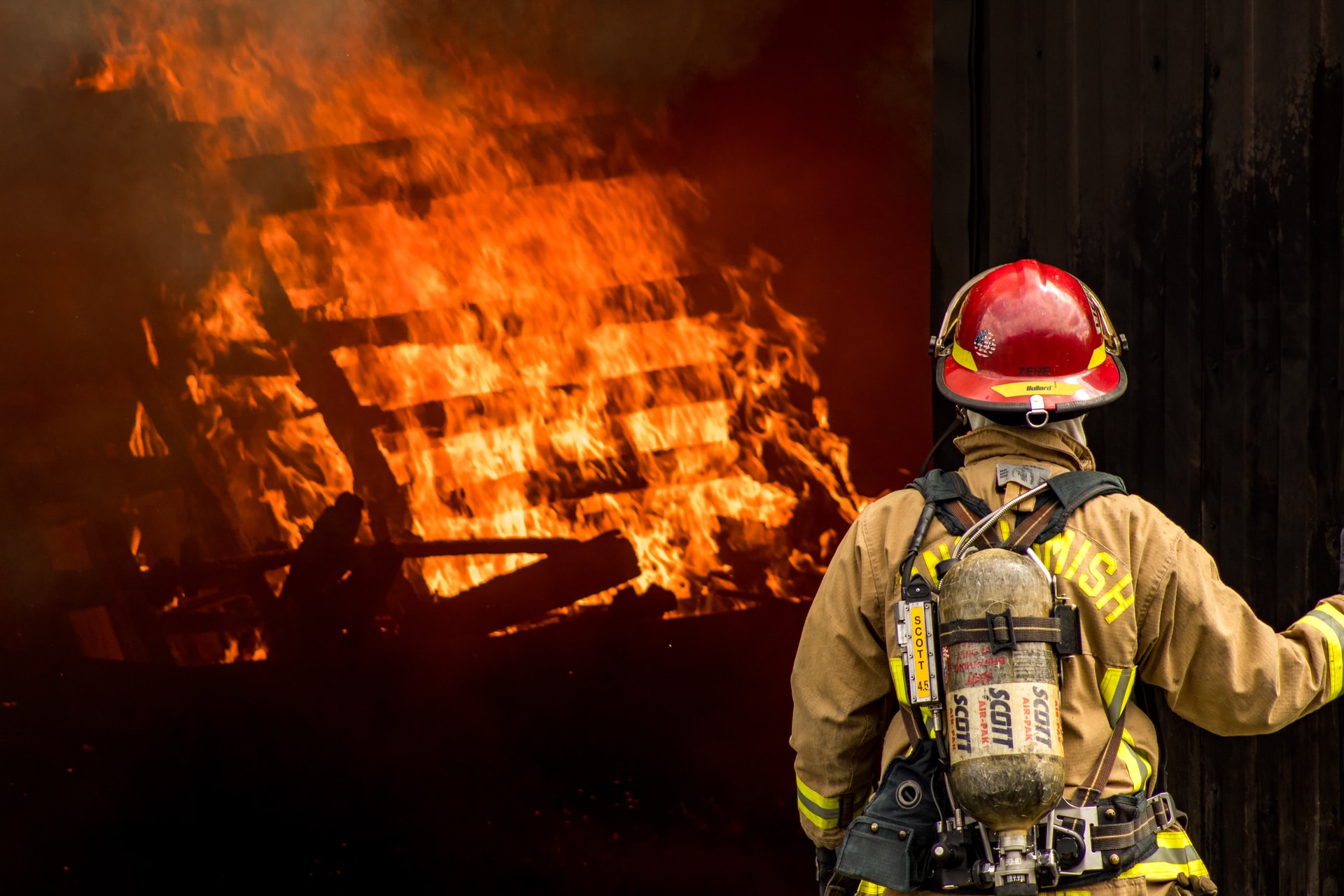 Have you ever wondered: How much do firefighters make an hour? It’s a noble profession to work as a firefighter since you’re saving lives and performing essential tasks every day of your life. So, if you want to learn if becoming a firefighter is a viable career, you need to find out how much firefighters earn.

Depending on their job and rank, a firefighter’s salary can vary greatly. Based on the 2021 figures released by the Bureau of Labor and Statistics, the average firefighter earns roughly $52,500 per year. The average hourly wage for a firefighter is $25.24 per hour. Both figures are national averages, so they have a great range.

Firefighters can make an excellent salary, but what’s the average pay for such a demanding job? This guide will cover everything you need to know about how much firefighters make an hour and more.

What Do Firefighters Do?

A firefighter’s job is to protect people, property, and the environment by responding quickly to fires, accidents, and other events. They fight fires with firefighting teams and manage hazardous materials that could harm people or property.

The role of a firefighter includes searching for victims and providing emergency medical care, performing routine maintenance and inspections of equipment and gear necessary for firefighting in emergency situations. Moreover, firefighters prepare reports following fire incidents and participate in fire safety activities such as education and inspection as part of the job.

To become a firefighter, an individual must have about 5-7 years of related experience, which requires a wide variety of complex duties under general supervision from supervisors and full proficiency in various activities.

See also  How Much Do Dallas Cowboy Cheerleaders Make?

They stay on the scene for days to aid in medical treatment and rescue survivors. In addition to responding to emergency situations, firefighters conduct drills and training and maintain and clean their equipment. They can also prepare reports on emergencies and educate the public about fire safety.

Does Rank Influence the Average Salary?

A firefighter is usually classified according to a series of ranks, some higher than others. For example, some are fire chiefs, and others are probationary.

If you pass a special test, your rank as a firefighter may increase, and you may be able to promote and earn more money.

How Much Do Firefighters Make an Hour?

Location plays a huge part in dictating the average firefighter’s salary. However, a firefighter can typically expect to earn an annual global salary of approximately $47,000. The lowest earners make roughly $22,000 or less per year.

When it comes to a lesser developed country, a good annual income would be approximately $45,000.

See also  What Is Rhino’s Net Worth?

Because each state has its own set of laws, there is no specific salary for firefighters across the United States. Texas, California, and many other states pay firefighters differently.

As you can see, each state is different, so it’s vital to think about where you live because your income could be higher or lower than you expect.

That said, the average hourly firefighter wage stands at approximately $25.24.

Are Bonuses Given to Firefighters?

Aside from their wages, firefighters may receive additional compensation. Annual leave, vacation time, and other benefits may be paid out in certain situations. And firefighters will most often be compensated for any overtime hours they put into their work.

Some firefighters may be eligible for half of their previous wage when they retire after serving for the required 20 years. This was available in Indiana. Thus, other rules may apply in other states. After this, most firefighters retire. The amount the firefighter can draw through a pension scheme may vary in different states or cities.

A firefighter in the US may earn around $52,500 per year. However, the amount may be greater or lower based on various factors. Should you be interested in this career option, you should investigate the average salaries in your state. The laws may significantly impact the amount of money you receive, which can be stated for your rank.

See also  How Much Do Rockettes Make?

However, to answer the question, “How much do firefighters make an hour?”, it’s in the region of $25.24 per hour.