What Is Mattel’s Net Worth? 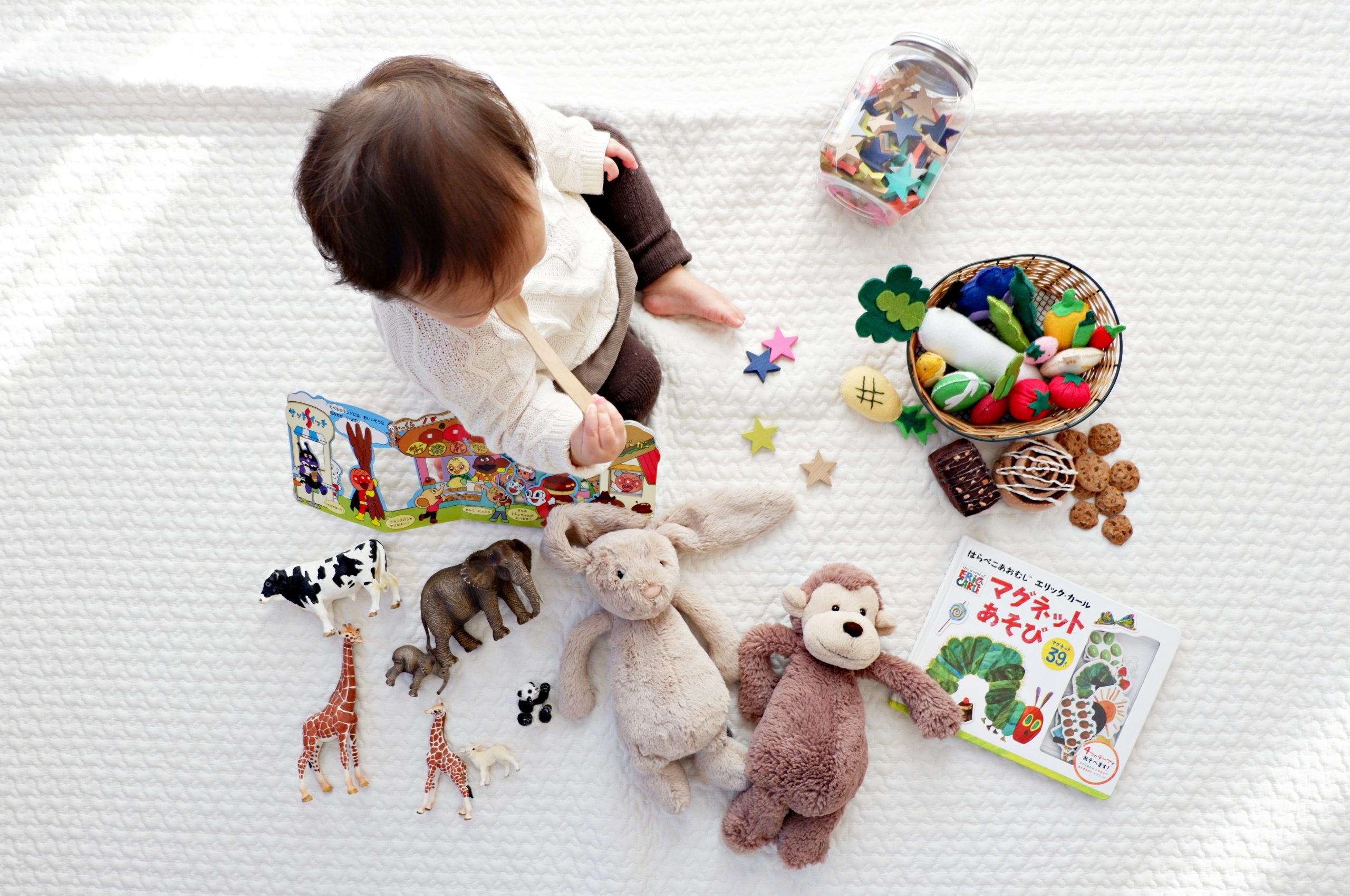 Have you ever wondered what Mattel’s net worth is? If you guessed a number in the billions, you came close.

Mattel’s net worth was $8.71 billion as of May 2022. The company has flourished since its inception. It ranked 563rd on the Fortune 500 List of Companies in 2021. Mattel, headquartered in El Segundo, California, is now one of the largest toy manufacturing and entertainment companies. It operates in 35 locations, and its products are available in over 150 countries.

In most success stories in the business world, there’s always a gamble that pays off. Mattel shares a similar story of betting their company’s worth in an attempt to change the world.

When it was founded in 1945, Mattel was a picture frame company created by Ruth and Elliot Handler and Harold Matson. The California-based company later became a toy manufacturer. It’s now one of the biggest toy manufacturing companies globally, with its products sold in over 150 countries.

Mattel produced its first toy, the ‘Uke-A-Doodle,’ in 1947. It is now the second-largest toy manufacturer worldwide in terms of revenue, second to The LEGO Group.

They have built and bought several iconic brands, including the world-famous Barbie Doll, Hot Wheels, and Uno. Mattel has also expanded as an entertainment company, offering television, gaming, and music content.

In 1955, ABC offered Mattel 15 minutes of commercial time per week for Disney’s ‘The Mickey Mouse Club’ for $500,000. The company was worth around the same amount at the time. Mattel made this wild bet and came out a winner, increasing its sales by 25%.

See also  How Much Is An Olympic Gold Medal Worth?

What Is Mattel’s Net Worth?

Therefore, another figure is usually calculated by multiplying the market value of a share by the number of outstanding shares. The resultant amount is known as a public company’s market capitalization.

Mattel’s market capitalization is well over $8 billion after its decline in 2020. As of May 2022, at its closing share price of $26.38, Mattel had a net worth of $8.71 billion. This was its highest net worth recorded in over four years.

Mattel, which started as a picture frame company, has now grown into one of the biggest toy manufacturers in the world. And Mattel’s net worth is bouncing back after the decline in 2020 and sits well above $8 billion.