What Is Starbucks’ Net Worth? 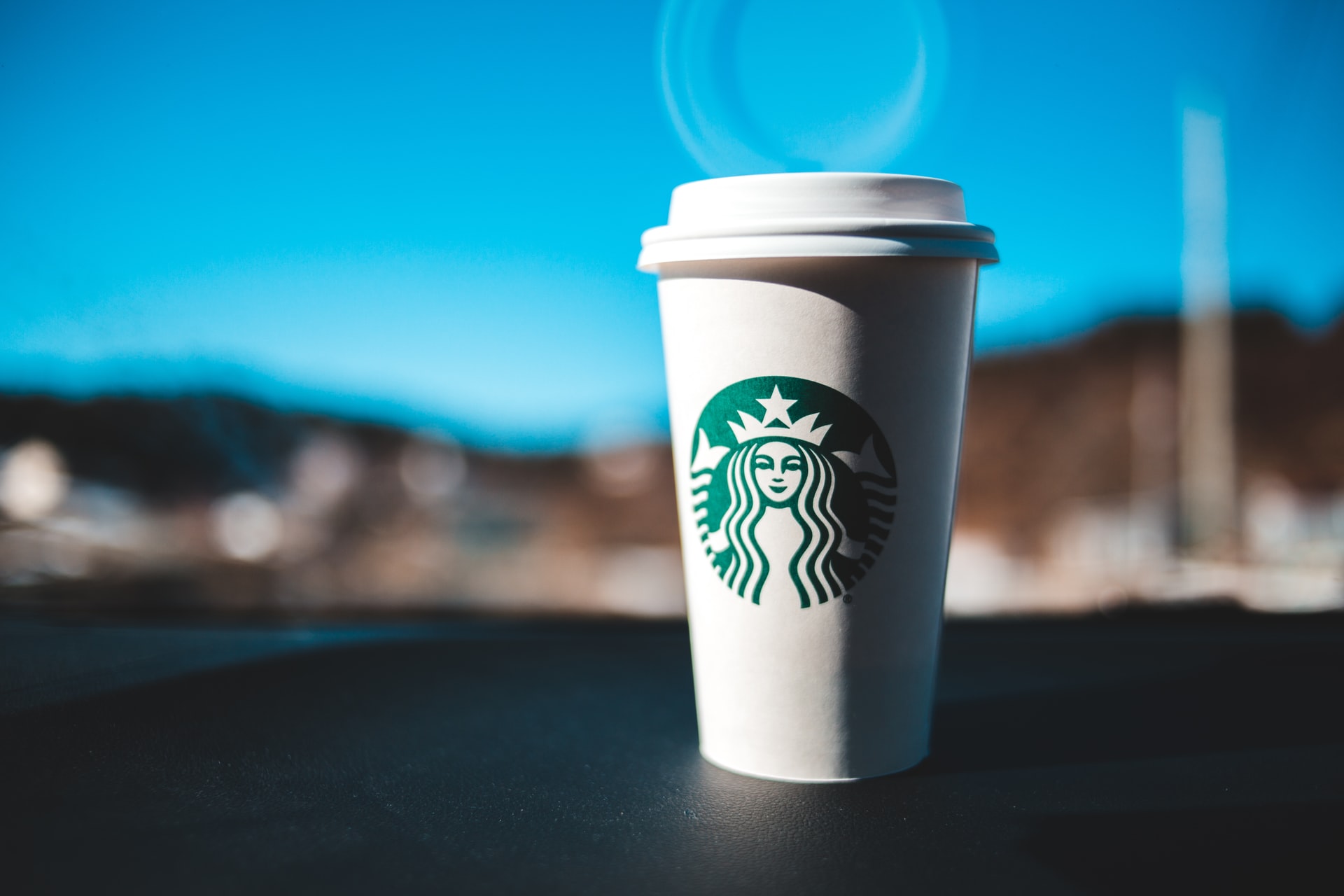 Discussions around Starbucks’ net worth have been a topic of interest among investors for many years. Starbucks has turned specialty coffee into a global phenomenon, growing from a few cafes to a merchandising empire. However, labor shortages and the pandemic’s effects may cause prospective investors to think twice before investing in Starbucks stock.

Starbucks’ net worth is estimated at $52 billion. The monetary value of a company’s outstanding shares is used to calculate market capitalization, which helps investors assess a company’s size. Starbucks’ stock price volatility has resulted in equivalent variations in its market cap over the last year. The company’s stock continuously rose until the COVID-19 outbreak gained root in key regions.

Jerry Baldwin, Zev Siegl, and Gordon Bowker created Starbucks at Seattle’s Pike Place Market in 1971. They sold the company to Schultz in the 1980s, who converted it into a coffee shop serving espresso-based drinks. Schultz’s first time as CEO, from 1986 to 2000, was marked by an aggressive expansion of the company across the US.

Orin Smith, who took over as CEO, boosted sales to $5 billion in five years. Chairman and CEO Jim Donald oversaw a significant rise in company profits while in office from 2005 to 2008. Schultz returned as CEO and spent the next decade improving the company’s market share and extending its offerings.

See also  What Is Tencent's Net Worth?

The market worth of a corporation can be seen by looking at its market capitalization. However, external market forces and investors’ bickering over the value of shares can change the value of a company on an almost hourly basis.

Experts use current annual revenue and profit reports to evaluate a company’s net worth to avoid market volatility. Its assets and liabilities are also considered.

Starbucks’ net worth has totaled $52.83 billion in the last three years. The stock fell substantially at the start of the pandemic, and the company is still suffering from labor shortages. Still, Starbucks has struggled to hold on and is presently trading near its lowest price in nearly two years.

Starbucks remains one of the top coffee-selling businesses in the US and other parts of the world. Despite the pandemic, it has retained good standing in the financial market. And Starbucks’ net worth is quite significant, standing at a whopping estimated $52.83 billion.