What Is The Most Expensive Lego Set? 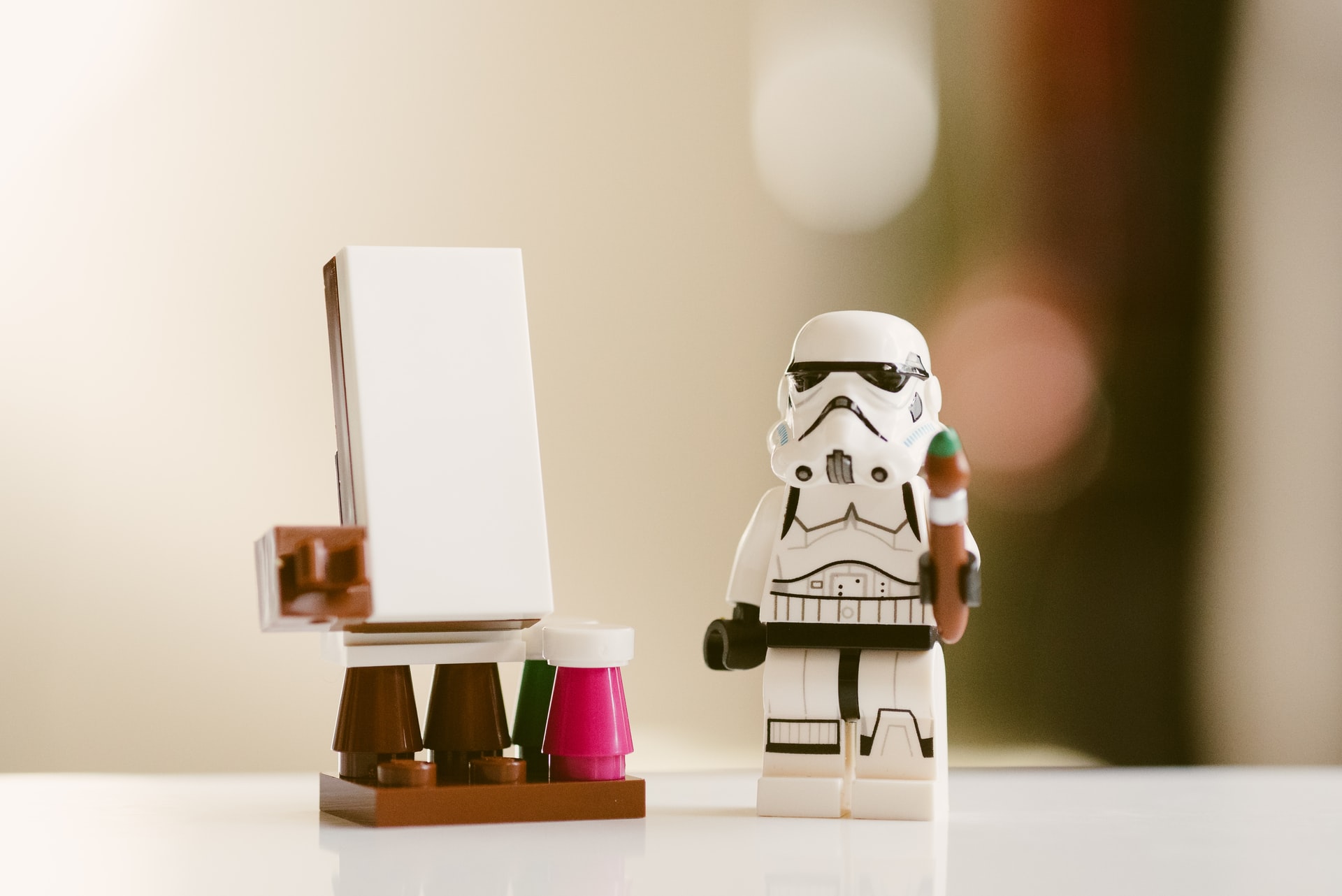 A common question among Lego lovers is, “What is the most expensive Lego set?”. These bricks and minifigs that fit together to build anything are a source of endless entertainment. But just like precious metals, they can also become an excellent investment. There is a massive market for rare and intricate Lego sets in mint condition.

The Danish Lego company has been making Legos since 1958. Rare and unused versions of its Lego sets can fetch as much as $ 10,000. The value of a Lego set depends on how hard it is to find and put together. The most expensive Lego set is the 375-2 Yellow Castle Lego Set, released in 1978, which cost $ 8942.

What is the Most Expensive Lego Set?

In 1978, the 375-2 Lego set, also known as Yellow Castle, was released. It contains 14 mini-figures and 767 castle set pieces that depict authentic castle life.

The Lego set designed by Daniel August Krentz was only released in Canada, Europe, Australia, and the UK. It is one of the rarest and most expensive Lego sets on the market.

So, if anyone ever asks you, “What is the most expensive Lego set?”, you can tell them it’s the original 375-2 Yellow Castle set.

The 926 version of the Lego command center released in 1979 is a rare and expensive Lego set. It contains four minifigs and 173 pieces.

The rare Lego Command Center originally retailed for $ 24.99 but has gained value by 13 percent every year since then. Today, a new sealed version of this command center Lego set will cost you $ 5,093.

The Grand Carousel may not be the priciest Lego set, but it is a favorite of hobbyists and collectors worldwide. It is a fully functional Lego set with a remote control and 3,263 pieces. Some of these Lego pieces add music and motion to the carousel.

The Legoland Train set that first went on sale in 2014 is quite a rare gem. Only about 320 Legoland train sets were produced that year.

The 2014 Legoland train set was given to the fans that attended 2014’s LEGO Inside Tour. It was a representation of the train that went around Legoland Billund.

The rare Legoland train set comes with 7 mini-figures and 548 pieces. A new and unopened Legoland Train set costs around $ 2,617 and can gain value by about 20 % each year.

The exclusive collector’s Lego item is exceptionally detailed. It stands 42 inches tall and is built to a 1:300 scale using the actual Eiffel Tower blueprints.

Batman is a celebrated movie whose superhero and villain appear in DC Comics comic books. Therefore, it’s no surprise that Lego created a limited-edition Batman Announcement Lego Set in 2005.

Only 250 Batman Announcement Lego sets were produced in 2005, making it one of the rarest Lego sets. It comes with Batman and Joker mini-figures and a Batman rope and Joker gun. The Lego set also has a Joker sound chip.

The current value of a new sealed Batman Announcement Lego set is estimated at around $ 2,500. Its value rises by about 19 percent each year.

These are seven of the most expensive Lego set collectibles you can buy. If you plan to purchase the priciest Lego set, you should know that prices fluctuate constantly. When shopping, look for retired Lego sets because their price is likely to appreciate steadily as the years go by. A Lego set signed by its designer will also earn you more in the future. Useful information for any Lego collector, especially those asking, “What is the most expensive Lego set?”.