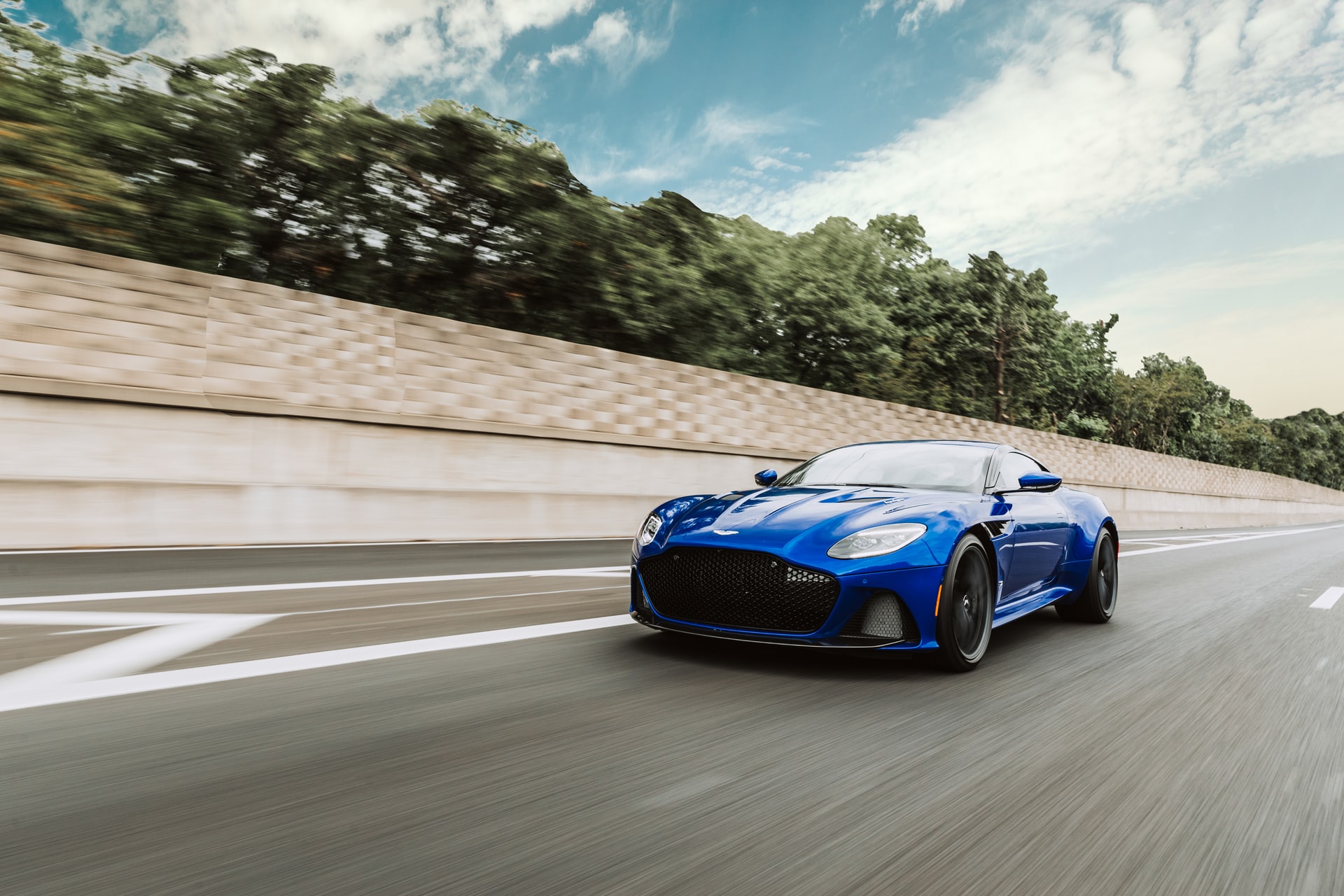 People seldom bother about finding out who owns Aston Martin. Nonetheless, it is essential to find out if you want to know more about the UK company and its range of luxury cars. If you think about luxury car manufacturers in major countries, you can never ignore Aston Martin. The company has a wide array of grand tourers and luxury sports vehicles.

Who Is Lawrence Stroll?

Born on July 11th, 1959, Lawrence Sheldon Strulovic is known as Lawrence Stroll. He is a Canadian billionaire and a 25% stakeholder of Aston Martin. Stroll also loves to collect vintage Ferraris. According to recent data by Forbes, Stroll has a net worth of US $2.9 billion.

Stroll’s father, Leo Strulovitch, was a fashion importer. He was the one to introduce Ralph Lauren clothing and Pierre Cardin fashionwear to Canadian citizens. Once Stroll took over, he introduced the Ralph Lauren garments brand to Europe.

Stroll also owns the Canadian racing car circuit, Circuit Mont-Tremblant, located in the Laurentian Mountains in Quebec. On January 31st, 2020, there was an announcement that Stroll started a syndicate to buy a 16.7% stake in the Aston Martin Company for UK Pound 182 million. Later, he acquired a 25% stake in the company.

As the world knows, Aston Martin is a leading luxury and sports car manufacturer. It has carved a name for itself in the automobile market of almost every major country.

All the cars manufactured by the company come with exemplary designs and extreme luxury. However, the price tags of Aston Martin cars are so steep that only the rich can afford them.

The primary production unit of Aston Martin is in Gaydon, Warwickshire, England, spread across a 22-hectare facility. However, the company has its classic car department in Newport Pagnell, Buckinghamshire. It focuses on restoration operations, sales, spares, and service.

Aston Martin is one of the most highly reputed car makers worldwide. The company has a considerable customer base in almost every major country. However, only the rich can afford the cars made by this famous automobile manufacturer.

Although Aston Martin was started as an English car manufacturing company, it is currently owned by Lawrence Stroll, a Canadian business and billionaire. Apart from owning a 25% stake in the company, Stroll also loves to collect vintage Ferraris. As a result, Aston Martin excels in manufacturing sports cars and grand tourers.

Driving around town in your Aston Martin will definitely make heads turn. However, knowing a bit about the company and who owns Aston Martin is also important.