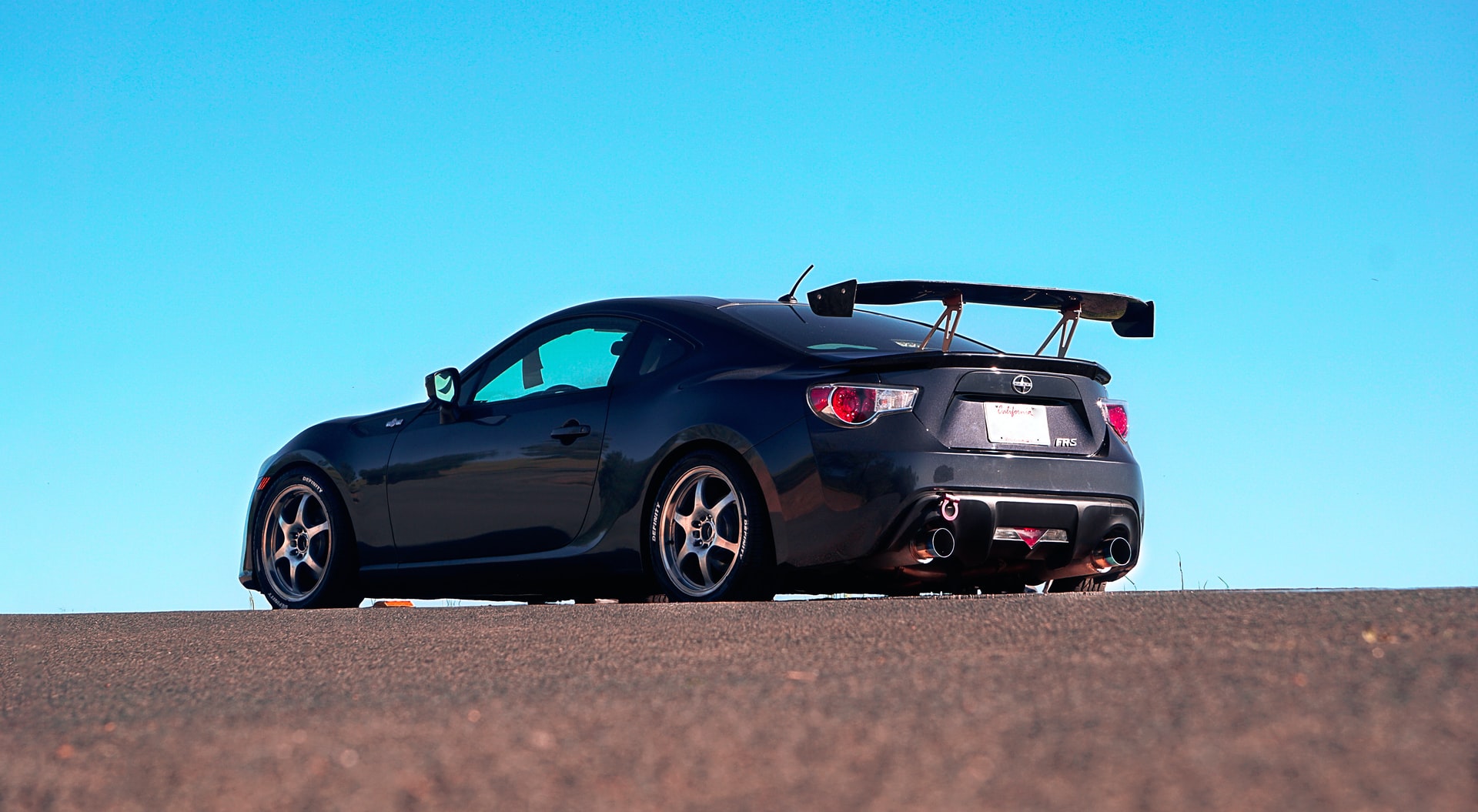 If you love owning different cars, you might also have heard about Scion and questioned, “who owns Scion?” Scion launched back in 2003, and over the past several years, it has been a brand of innovation, competition, and creativity. But who owns Scion?

Toyota, a well-known automotive manufacturer, was the owner of Scion. In August 2016, Toyota announced that it was discontinuing Scion. Since then, most Scion-branded vehicles have been under the name of Toyotas. Although Scion no longer exists as a brand, its cars remain affordable to own and maintain.

Initially introduced in 2003, Scion is a discontinued brand of Toyota vehicles. Aimed to appeal to a younger demographic, Scion supported compact vehicles that were affordable and stylish.

The company uses a pure price-only sales model intending to avoid dealer haggling. Scion offered every car with only one trim level with a fixed base cost.

Buyers could, however, add options from their dealer to personalize their cars. The Scion means heir or descendant, referring both to the cars and owners of the brand.

A significant focus of Scion’s marketing activities was guerrilla marketing and viral marketing. After a soft launch in June 2003 at a few Toyota dealerships in California, the brand was available nationwide by February 2004.

Scion reached its peak in 2006, selling over one lakh cars. Scion expanded its operations to Canada in 2010. As a result of the financial crisis of 2007, Toyota’s high pricing and low dealer margins led to declining sales. Toyota shut down the Scion brand in 2016.

The owner of Scion is Toyota, one of the world’s most well-known automotive manufacturers. As of now, most Scion-branded vehicles are sold as Toyotas.

Despite Scion ceasing to exist as a brand, it is still possible to obtain under the Toyota name and maintain its cars at an affordable cost.

At the New York Auto Show in March 2002, the first model of the Scion brand made its debut to the public. Only two concept cars were on display under the Scion brand.

With Scion, Toyota had the opportunity to try out new ideas without having to affect the primary brand. Several aspects of the brand have achieved success and pioneering status, including the design and mono specification.

A single trim level was accessible for all Scion models, which simplified choosing a vehicle. The models from Scion were mono-spec, but shoppers had a wide range of options, allowing them to tailor their rides to their preferences.

Toyota introduced Scion in 2003 to experiment with new trends. However, the company had no great success with Scion. Due to this, Toyota declared in August 2016 that it would no longer produce the Scion.

Currently, Toyota has been selling most Scion-branded vehicles under the Toyota brand. As a soft launch, Toyota’s brand launched Scion in the United States in 2003, in California at selected Toyota dealers, which expanded to the entire United States by February 2004.

Therefore, when researching who owns Scion, you’ll discover that the answer is Toyota.