Who Made Prime Drink? 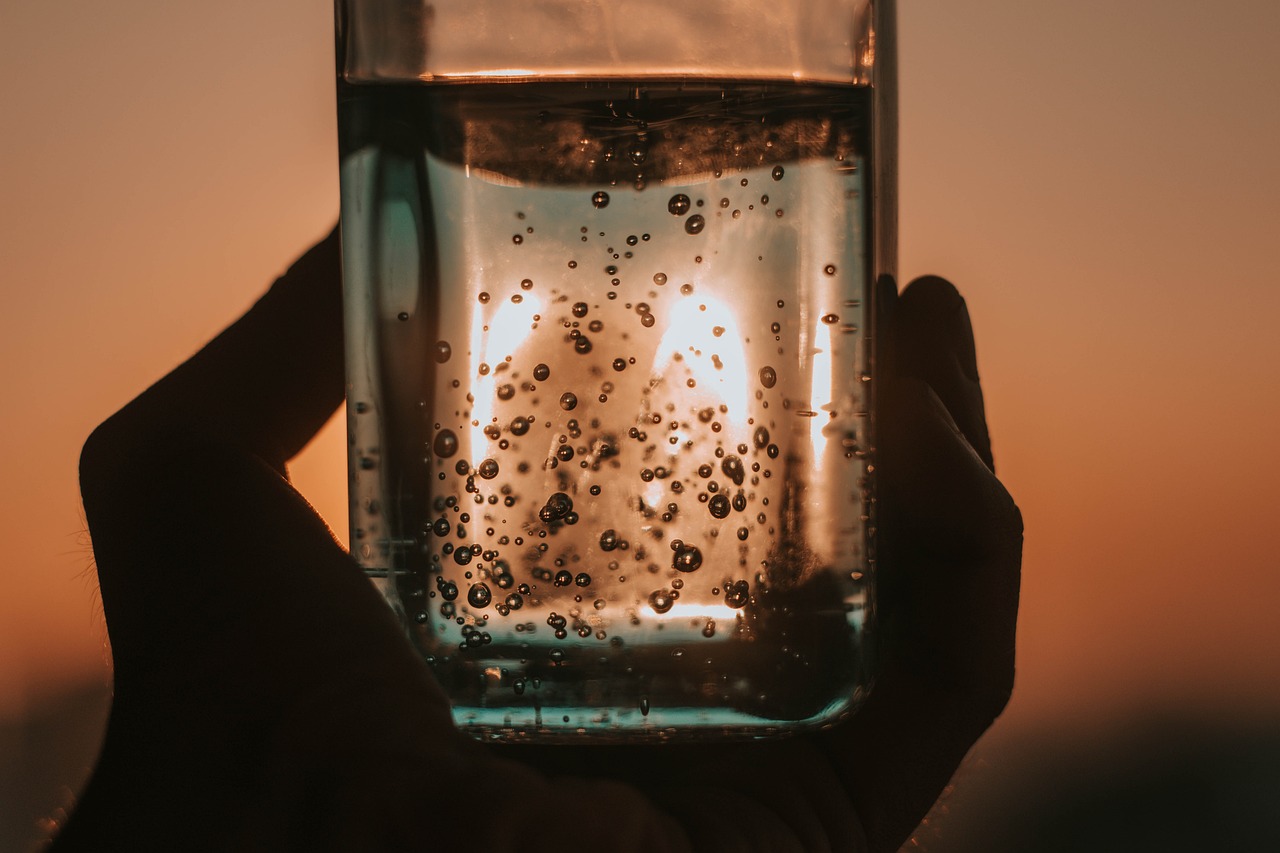 If you have tried Prime Drink, you may have wondered who made Prime Drink. Although many would love to know the answer to the question, they still prefer to wait and bask in the glory of laziness.

Sports drinks, such as Prime Drink, are specially made for sportspersons. It contains all the essential energy sources to replenish the body with lost strength.

The Prime Drink is a collaborated creation of two famous YouTubers, KSI and Logan Paul. Although they were famous for being rivals in social media, they decided to join forces and put their rivalry behind them in their joint venture. The duo is serious about their creation and hopes to compete with big names like Coke and Pepsi.

Who Made Prime Drink?

Are you wondering who made Prime Drink? Prime Drink is an affordable collaborative sports drink and the joint outcome of Logan Paul and KSI. Both are famous on the social media platform YouTube, with millions of fans each. This is a significant reason behind the rising sales of the drink which has seen huge success.

One of the creators of Prime Drink is Logan Alexander Paul. He is a professional wrestler and a social media personality. Currently, this American is signed to WWE and performs the Raw brand.

Olajide Olayinka Williams “JJ” Olatunji, more popularly known as KSI, is a rapper and a famous YouTuber. KSI is also a member and co-founder of a famous British YouTube group, Sidemen.

As per recent data, KSI is said to have more than 41 million subscribers on YouTube and more than 10 billion video views across three of his YouTube channels.

Prime Drink is a joint venture of Logan Paul and KSI, two of the most popular YouTubers online. Although they were enemies in the past, they overcame their hostility and decided to start a joint business venture.

Their product, Prime Drink, is a sports drink that contains 10% coconut water and 825mg of electrolytes, you can find more details on the ingredients here. By now, you should know the answer to the question, Who made Prime Drink?