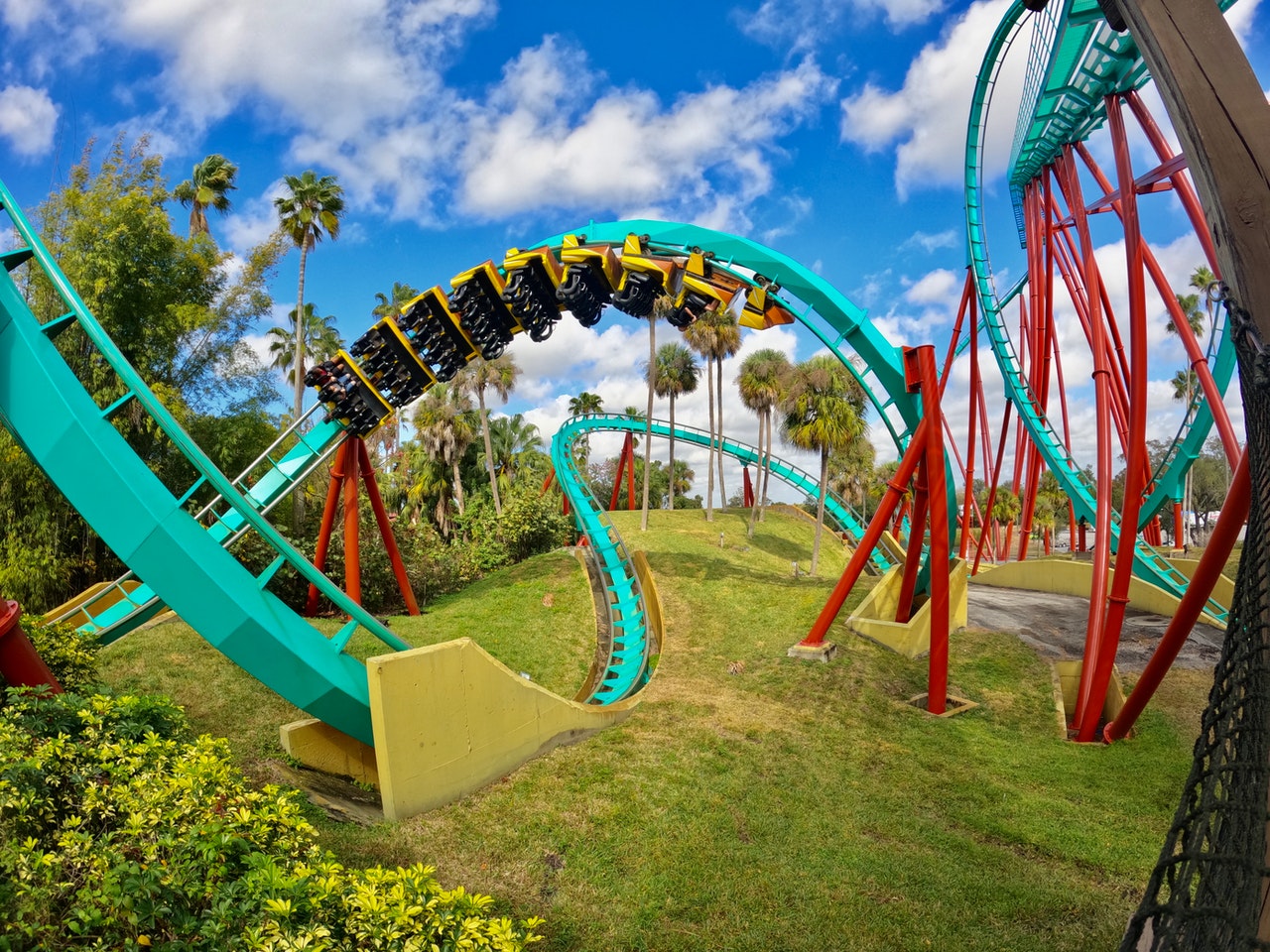 The park is owned and operated by SeaWorld Parks & Entertainment, a subsidiary of the Blackstone Group. Busch Gardens first opened in 1959 as an extension of Anheuser-Busch’s brewery tour operation. The park was initially designed to showcase the company’s brewing operations. Still, it eventually evolved into a full-fledged theme park.

Read on to learn more about the history and ownership of Busch Gardens and some fun facts about this world-famous amusement park!

What is Busch Gardens?

Busch Gardens is a world-renowned theme park located in Tampa, Florida. The park features rides, shows, and attractions for visitors of all ages to enjoy. Busch Gardens is home to some of the most famous roller coasters globally, including SheiKra, Kumba, and Cheetah Hunt. The park also features a variety of live shows, including the popular Sesame Street Safari of Fun show.

In addition to its rides and attractions, Busch Gardens is also home to various animals. The park is home to the most extensive collection of African animals in North America. Visitors can see these animals up close on the park’s famous Serengeti Plain safari ride.

As mentioned above, Busch Gardens is owned and operated by SeaWorld Parks & Entertainment, a subsidiary of the Blackstone Group.

In addition to its theme parks, SeaWorld Parks & Entertainment also owns and operates various other businesses, including hotels, restaurants, and entertainment venues.

The Blackstone Group is a global investment firm specializing in private equity, credit, and hedge fund investments. The company has invested in various businesses, including theme parks, hotels, and real estate development projects.

As one of the top theme parks in the United States, Busch Gardens has something for everyone to enjoy. Whether you’re looking for a thrilling roller coaster ride or the chance to get up close with animals, this world-famous amusement park is sure to impress. And in terms of who owns Busch Gardens, the answer is SeaWorld Parks & Entertainment.