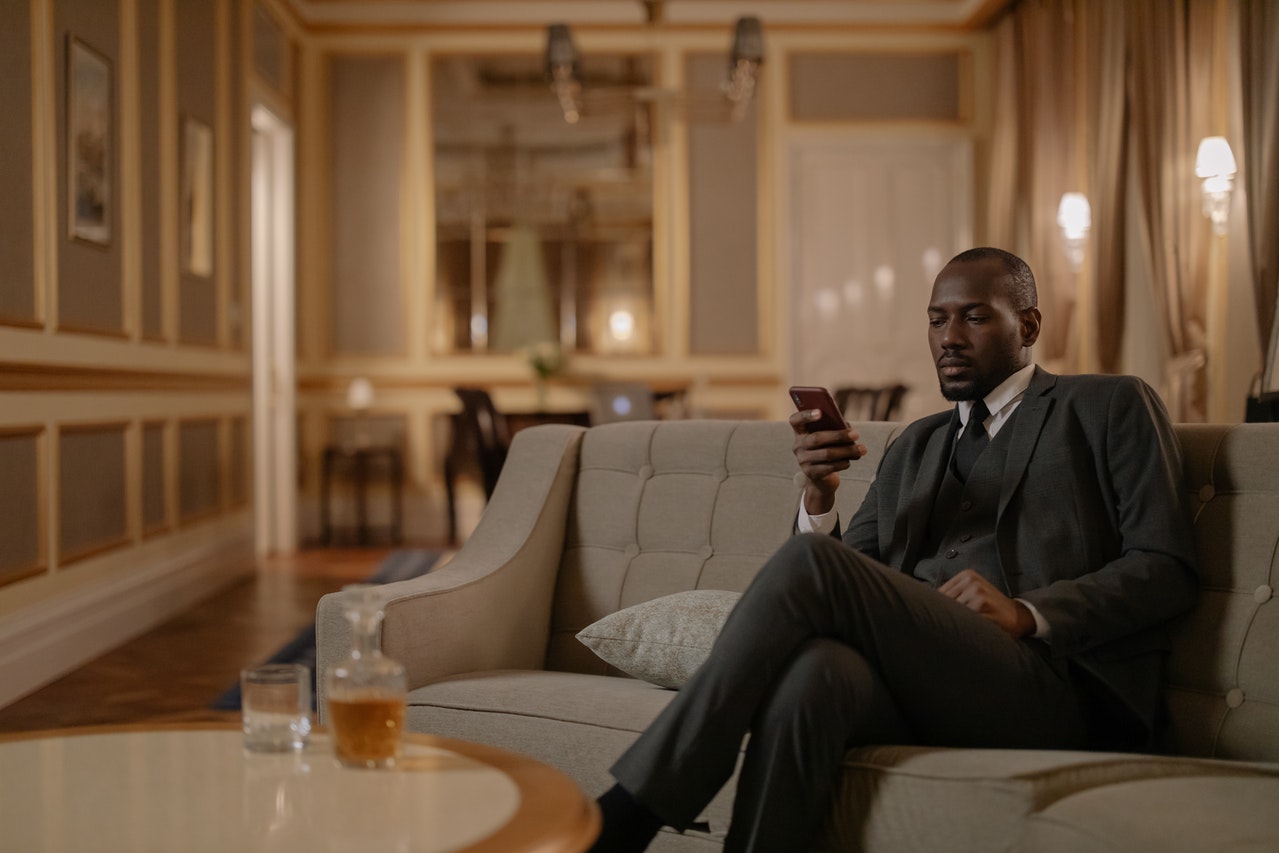 Who owns embassy suites? They’re a chain of upscale, all-suite hotels that you’ve probably seen across the country. The upscale hotel establishment that can be found in 257 locations across five countries.

Read on to find out who owns Embassy Suites and more.

What is Embassy Suites?

Embassy Suites is a chain of hotels with all-suites rooms. It is an upscale establishment and can be found in five countries. They have 257 locations with a total of 59 712 rooms as of December 31, 2019. The area they serve is primarily the Americas- the United States, Canada, Latin America, and the Caribbean.

This chain of hotels has a unique attraction that sets them apart in the hotel industry. It is an all-suite hotel meaning that the guest rooms have separate sleeping areas and living areas. The hotel offers complimentary breakfast and an “evening reception” where drinks and light snacks are provided for all guests.

Embassy Suites has received many excellence awards in its industry and has been ranked as one of the best family hotel brands.

Embassy suites is a subsidiary with the parent company being Hilton Worldwide. The chain of hotels was founded in 1983 by the CEO of Holiday Inn Corporation, Mike Rose, and Hervey Feldman, the then CEO of Embassy Suites.

In 1984, the first hotel was opened in Kansas, and then two more were added to the chain in 1986. Promus Companies Incorporated took over as the parent company of Embassy Suites in 1990. Embassy Suites broke into the international market and opened its first international location in Toronto in 1992.

Hilton was founded in Texas on May 31, 1919, as Hilton Hotel Corporation. It bore that name from the year of its inception till 2009. The headquarters is located in Tyson Corner, Virginia.

Hilton Worldwide Holding operates out of 6,478 locations in 118 countries worldwide. They have 18 primarily upscale or luxury hospitality brands, including Embassy Suites by Hilton.

Embassy Suites is an upscale chain of hotels subsidiary owned by Hilton Worldwide Holdings. They are located in 5 countries, serving the US, Canada, the Caribbean, and Latin America. Hopefully, this has answered your question of who owns embassy suites.