Where To Buy Prime Drink 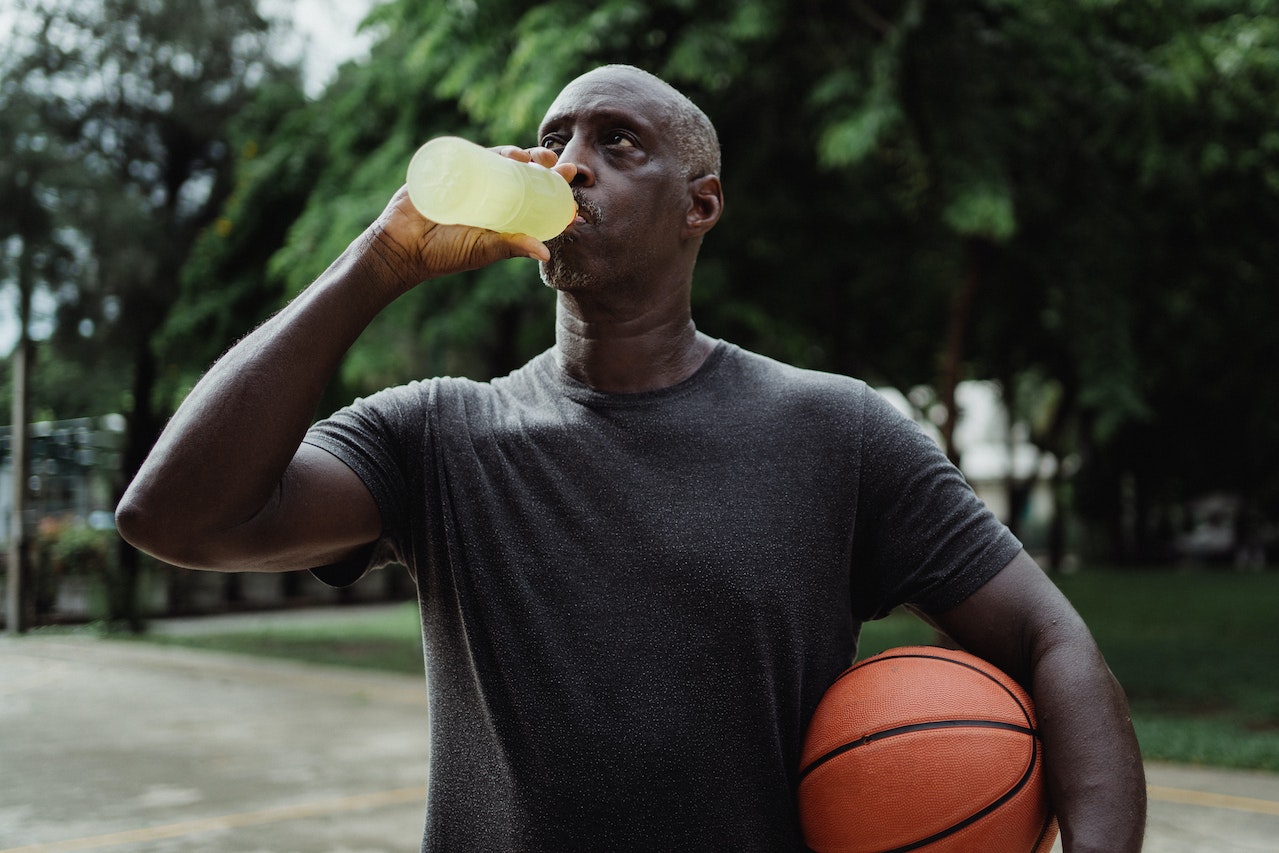 Many fans of Prime Drink often wonder where to buy Prime Drink. Officially known as Prime Hydration, it is a sports drink that provides all the essential nourishments to sportspeople.

Many of you would know how taxing it can get for your body if you are into vigorous sports. Thus, keeping your body well-hydrated is essential to stay active and going for a long.

Prime Drink resulted from a great collaboration between two YouTubers who wanted to create a hydration drink for sports lovers. There are several physical and online stores where you can buy Prime Drinks.

Some of these stores include Walmart, GNC, and Kroger. You can choose from several varieties of the drink available at these physical and online stores.

What Is Prime Drink?

Before determining where to buy Prime Drink, you must know more about Prime Drink or Prime Hydration. It is a collaborative product released by two famous YouTubers, Logan Paul and KSI. According to them, Prime Drink comprises 10% coconut water and 825mg of electrolytes.

On January 4th this year, Logan and KSI teased an online announcement called “The Final Chapter.” Their fans thought that the duo was announcing a boxing match.

However, to their surprise, it was a business venture to produce a sports drink that would be at par with Pepsi, Gatorade, and Coke. Their product has been highly successful since the day it was launched, you can find out the net worth of Prime Energy drink here.

A Bit About The Founders

The founders of Prime Drink are Logan Paul and KSI. They are famous YouTubers with millions of online fans each. Surprisingly, both were former rivals and popularized the new online concept of “influence boxing.” After several years of feuding, the two finally ended their years of hostility in the boxing ring.

In 2021, a couple of years after their final match, the two famous YouTubers decided to put their bitter past behind them. Instead, they joined hands to create a one-of-a-kind sports drink made available for their US and UK fans.

Where To Buy Prime Drink

Prime Hydration will be accessible to their fans in the US across several online and physical stores. Some of the biggest names among these stores include Target, Walmart, GNC, Kroger, CVS, and Ralph’s. In addition, the Prime Drink is also available in the UK at all the ASDA stores. You can find the prices here.

Logan and KSI have introduced several varieties of Prime Drinks for their fans. These include Blue Raspberry, Lemon Lime, Tropical Punch, Ice Pop, Grape, and Orange.

According to Logan, they have also introduced a new variety of their drink named Meta Moon. He revealed that this unique flavor would defy any possible description.

The Prime Drink or Prime Hydration is a collaborated sports drink created by two famous YouTubers, Logan Paul and KSI. Although they were bitter enemies in the recent past, they decided to put their rivalry at rest and join hands to start a new business.

Prime Drink is available across several online and physical stores in the US, such as Walmart and Target. After reading this article, you should have a better idea of where to buy Prime Drink.