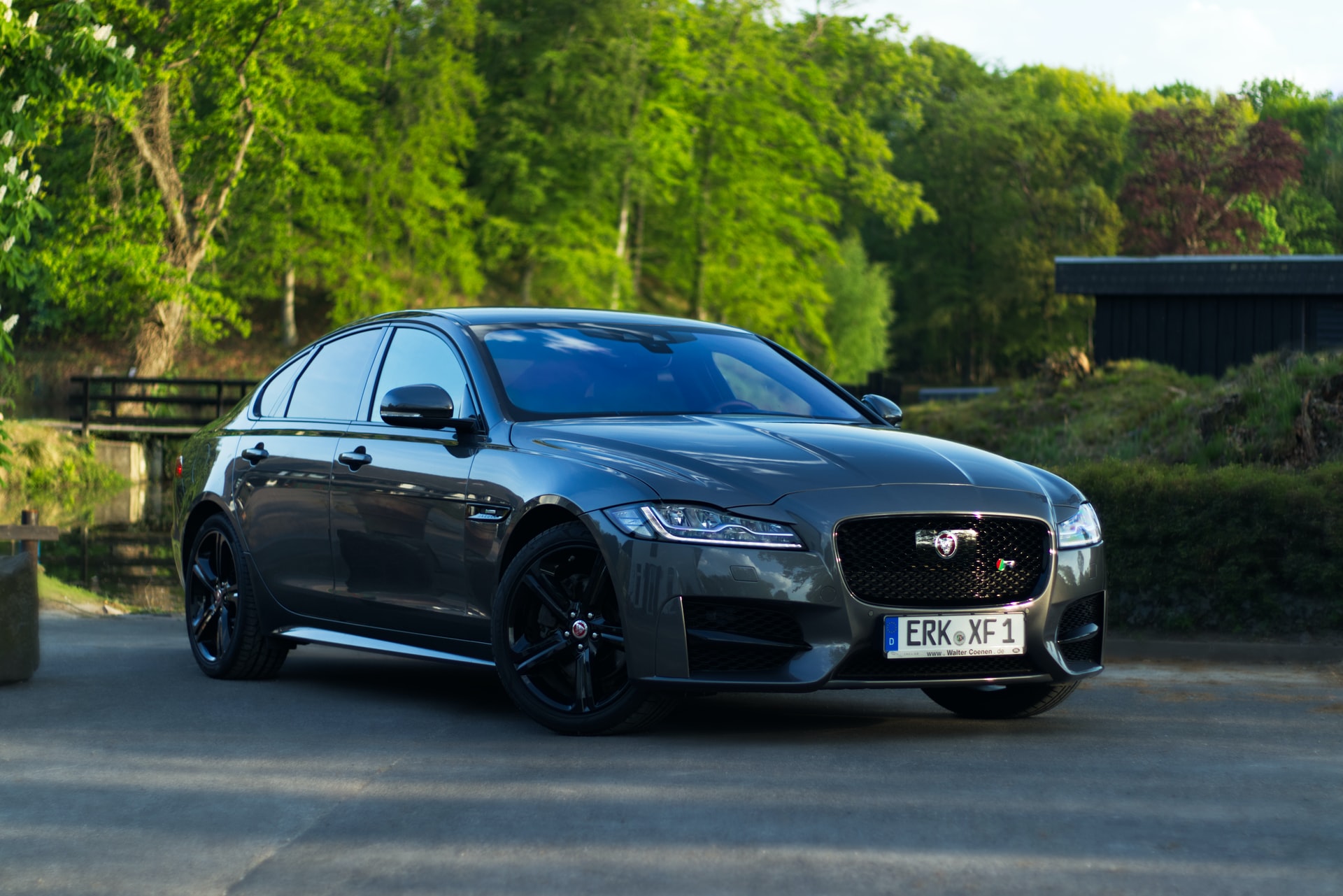 If you are into automobiles, then you must know who owns Jaguar. There are several luxury car manufacturers worldwide, including the US, China, and the UK. Jaguar automobile is one of them. But who owns Jaguar?

Although Jaguar started as a British company, it has changed ownership many times during its lifespan. The company was sold in 2008 and is now owned by Tata Motors. However, Jaguar’s headquarters are in Coventry, England. Most of the Jaguar models are manufactured in the UK. After acquiring the company, Tata Motors created Jaguar Land Rover as a subsidiary of the holding company.

Over the years, Jaguar has produced a wide range of luxury vehicles for its customers. Jaguar car users include the British Prime Minister, Prince Charles, and Queen Elizabeth II. Read on to learn more about the car manufacturer and its owner.

What Is Tata Motors?

In the list of the top automobile manufacturers in the world, Tata Motors ranks amongst the top few. It is a multinational automotive maker based in India. The company’s headquarters is in Mumbai and is a part of the Tata Group.

Tata Motors is one of the biggest manufacturers of a wide range of automobiles. This includes trucks, coaches, passenger cars, sports cars, vans, luxury cars, and construction equipment.

The car manufacturer was previously known as TELCO. It is the abbreviated form for Tata Engineering and Locomotive Company. The company initiated business in 1945 as one of the biggest makers of locomotives.

However, in 1988, Tata Motors set foot in the passenger vehicle market. The first launch by the company was Tata Mobile, which Tata Sierra soon followed.

Apart from its various auto manufacturing units in different Indian cities, Tata Motors also has factories in other countries, including South Africa, Thailand, the United Kingdom, and Argentina.

Tata Motors owns Jaguar. It’s one of the subsidiaries of the Tata Group. Established in 1868, Tata Group is the most significant Indian multinational conglomerate.

The company has its headquarters in Mumbai. Tata Group has carved a niche for itself in the global markets of more than 150 countries. They also have various operations in 100 nations spread across six continents.

Jamshetji Nusserwanji Tata initiated the Tata Group. He was given the reference of “the father of Indian industry.”

The company gained global recognition after its successful acquisition of many international companies. Although several Tata companies are under the Tata Group, each has its shareholders and board of directors.

Although Jaguar is one of the frontrunners in the global market of luxury cars, it did not start its business by making luxury cars. Instead, Jaguar started off making sidecars for motorcycles. Finally, to stay on par with the changing competition, Jaguar decided to switch its focus to making automobiles.

Jaguar started as a British automobile company. However, it changed ownership multiple times during its existence. Tata Motors is an Indian multinational automobile company and a subsidiary of Tata Group, which has its headquarters in Mumbai. Jamshetji Nusserwanji Tata was the founder of Tata Group, which has different subsidiaries under its umbrella.

Therefore, for those yearning to know who owns Jaguar, the luxury automobile manufacturer is owned by Tata Motors.