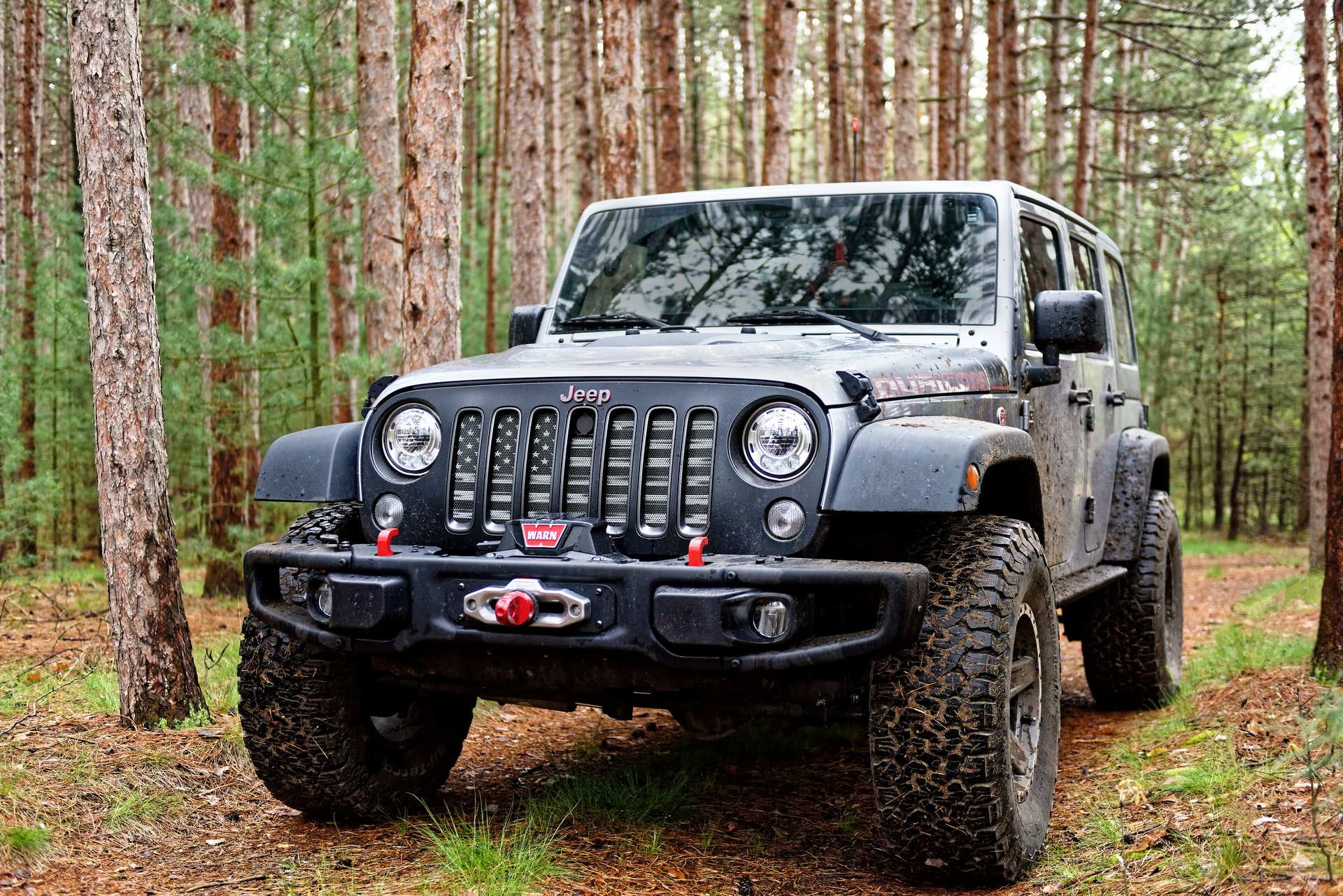 Most of you probably wonder who owns Jeep. The company manufactures luxury and sports utility vehicles for adventure seekers from different countries, including the UK, United States, Canada, and India. So if you love to go on frequent off-road adventures, explore the bumpy roads outside city limits, or lead an active lifestyle, Jeep vehicles can be the perfect automobile for you.

So, who owns Jeep? Jeep is one of the famous American automobile companies that has changed hands during its lifespan. However, the current owner of Jeep is Stellantis, which is a multinational corporation. One of Jeep’s earlier owners, American Motors Corporation, had sold the brand to Chrysler in 1987. It has remained a part of Chrysler since its acquisition.

Stellantis is a multinational company that manufactures automobiles for the global market. The company was formed in 2021 between the French PSA Group and Italian-American conglomerate Fiat Chrysler Automobiles.

In 2021, Stellantis ranked fifth in the worldwide market as the most significant automaker. It came behind Toyota, Volkswagen, Hyundai, and General Motors.

Stellantis concentrates on automobile development, design, manufacture, and sale aspects. There are 16 brands under the company.

These brands share a fair share of the worldwide automobile market, including Jeep, Dodge, Fiat, Chrysler, Alfa, Maserati, Opel, and Peugeot. During the merger, the company had over 130 countries with around 300,000 employees.

Stellantis owns Jeep. The automaker resulted from a cross-border merger between Fiat Chrysler Automobiles or FCA and French PSA Group. FCA was one of the highly reputed Italian-American multinational companies.

It was famous as a primary manufacturer of commercial vehicles, automobiles, production systems, and auto parts. The Italian company Exor had voting rights and was the largest shareholder in the company.

See also  How Old Do You Have To Be To Work At Walmart?

FCA was established in October 2014 due to a merger between Fiat SPA and the Chrysler Group. Although the corporate headquarters of FCA was in Amsterdam, the company’s financial headquarter was in London.

On the other hand, the PSA Group was a French multinational company that manufactured four-wheelers and two-wheelers. Some of the brands under the PSA Group were Citroen, Peugeot, Opel, and DS.

On December 18, 2019, FCA and PSA Group decided to merge. They announced a $50 billion merger. Later, on July 16, 2020, they declared Stellantis as the new name of their combined operations.

Jeep is one of the most popular brands in the world of adventure vehicles. Owned by Stellantis, Jeep has a market in many countries across continents.

It started as an American automobile marque. However, Chrysler soon acquired it in 1987 from its previous owner, American Motors Corporation. Later, the Jeep brand was sold to Stellantis, a multinational corporation.

The Jeep range of automobiles is trendy among adventure seekers who love to go on off-roading excursions. So, driving off in a Jeep will always be preferred if you love to go out on long drives across the countryside. And if you own a Jeep car, it wouldn’t be a bad idea to know a few things about who owns Jeep and the history of the company.