How Much Money Does McDonald’s Make A Day? 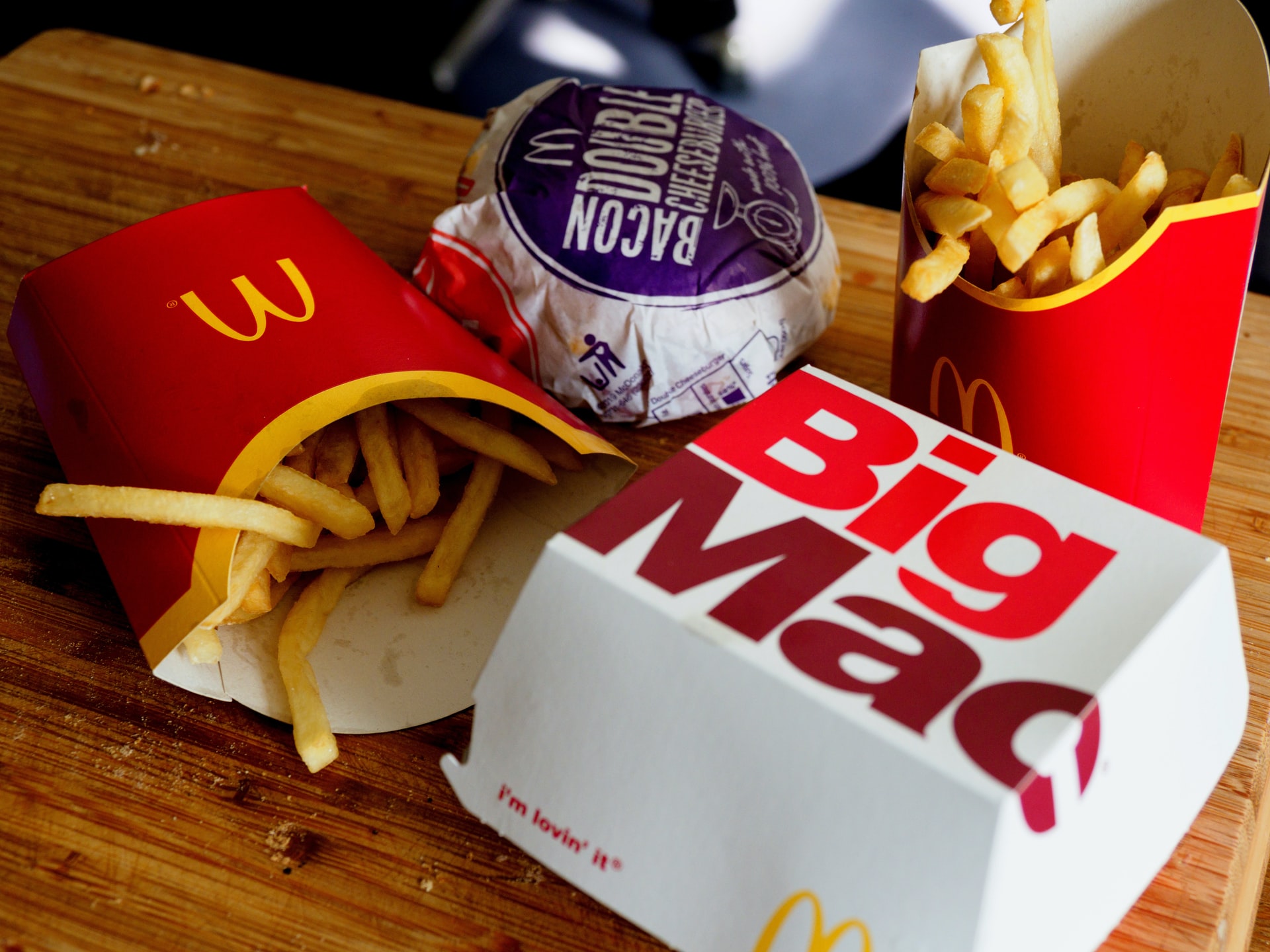 Ever asked yourself, “How Much Money Does McDonald’s Make a Day” whenever you visit a McDonald’s outlet? Every time you visit a popular retail store in any corner of the world, you find it filled with customers buying something.

An excellent example of such a store would be McDonald’s. This may often make you wonder how much revenue they make in a day.

Visit any McDonald’s outlet, and you will come across several types of burgers and other fast foods on their menu. Even if you know that fast foods are bad for your health, you may often give in to the urge to have one burger.

Unfortunately, this happens to many people across the globe. Thus, the question arises about how much money McDonald’s makes each day. Time to answer this question.

A Bit About McDonald’s

McDonald’s is one of the largest American multinational fast-food chains of restaurants. The company was started in 1940 by two brothers, Richard and Maurice McDonald.

They started their small restaurant in San Bernardino, California, United States. Soon, the duo renamed the business as a hamburger stand and turned it into a franchise with time.

They introduced the Golden Arches logo in 1953 in Phoenix, Arizona. In 1955, a businessman named Ray Kroc joined the brothers as a franchise agent. Later, he purchased the chain from the brothers. Although the previous headquarters of McDonald’s was in Oak Brooks, Illinois, it was later shifted to Chicago in June 2018.

If you consider the revenue, McDonald’s is the largest restaurant chain globally. It serves more than 69 million customers every day and is spread across more than 100 countries. McDonald’s has over 38,000 outlets across the globe.

How Much Money Does McDonald’s Make a Day?

So, how much money does McDonald’s make a day on average?

When you hear that a company feeds around 68 million people every day, you can wonder how much money McDonald’s makes a day. According to an Annual Report released by McDonald’s in 2019, their total revenue was $21,077,000,000. This data was for the fiscal year ending December 31, 2019.

This will give you some idea of how much their daily revenue is in reality. Take the annual number and divide it by the total number of days in a year. This brings the daily revenue total to around $57,745,205. The company that started as a mere food stand has undoubtedly come a long way to produce such heavy annual revenue data.

What is McDonald’s Daily Net Income?

When you talk about how much money McDonald’s makes a day, the first thing that comes to your mind is their annual revenue. However, it is essential to remember that payment includes incomes from the sale of breakfast, lunch, snacks, and dinner food items.

Some of these food items include Big Macs, Egg McMuffins, and Quarter Pounders, to name a few. In addition, the annual revenue report also consists of the fees from various franchises.

What Are The Primary Sources Of Income?

McDonald’s had around 38,695 outlets worldwide, keeping the above data in mind. This was spread across 119 countries. Almost 93% of these outlets were franchises. Thus, a significant chunk of their revenue was from the fees collected from these franchises.

The fees from franchises include rent, royalties, and initial costs. These are paid based on a percentage of sales at the different franchised outlets. It will not be wrong to say that McDonald’s depends a lot on the success of its other franchises for its steady profitability and growth.

In an earlier report released by the company in 2016, their target was to have 95% franchises across the globe. In 2019, this stood at 93%. According to McDonald’s, franchises help lower costs and create more revenue.

McDonald’s is the largest chain of restaurants globally in terms of revenue. Visit any of their stores, and you will always find many people enjoying their long list of fast food varieties. McDonald’s garners a high annual revenue every year. The majority of their income is from franchise fees, almost 93%. McDonald’s believes that a higher number of franchises would reduce costs and steady profits.

But to answer the question, “How much money does McDonald’s make a day?”, the company generates approximately $57,745,205 in revenue daily.