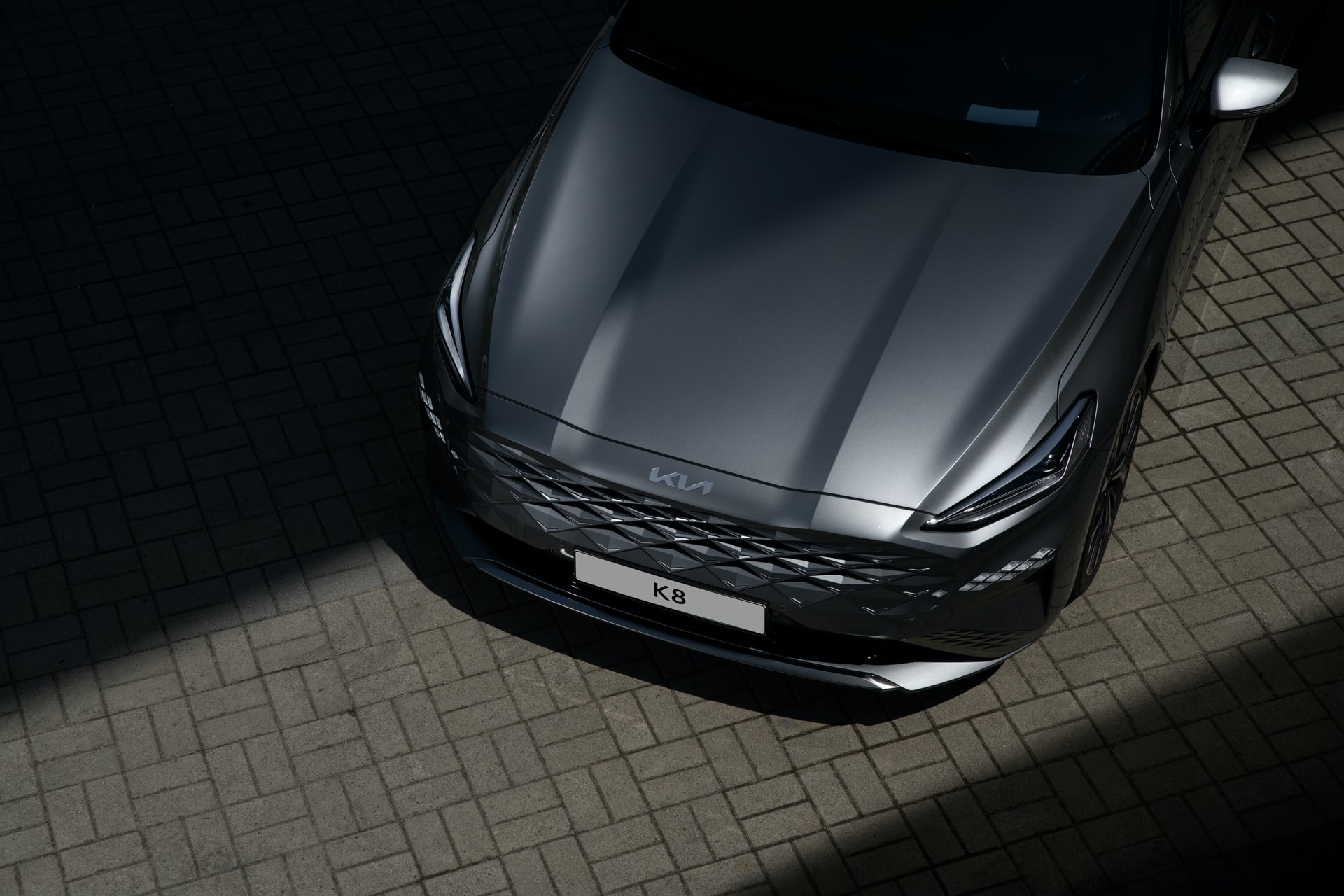 With the increased demand for Kia cars in major countries, it is time you find out who owns Kia. Indeed, many of you might not know about Kia. It may be a comparatively new automobile brand in the UK and other parts of the world. But Kia has established itself as a major car manufacturer in South Korea. So, who owns Kia?

Kia is the second-largest producer of automobiles in South Korea. It comes after Hyundai Motors, which is also the parent company of Kia. In other words, Hyundai Motors is the owner of Kia with a hold of 33.88% stakes. Although Hyundai has carved a niche in the global automobile market, Kia is yet to reach a similar level.

Hyundai Motor Company or Hyundai Motors is a South Korean manufacturer of automobiles. Its headquarters are in Seoul, South Korea, commonly known as Hyundai.

The company was initiated in 1967 and is the owner of Kia Corporation. Hyundai also owns two marques, including Ioniq, a sub-brand of electric vehicles, and Genesis Motor, a subsidiary producing luxury cars.

Hyundai controls the most extensive integrated automobile manufacturing unit in the world. The facility is located in Ulsan, South Korea, with a production capacity of 1.6 million cars per annum.

Around 75,000 people work for Hyundai in different countries. And the company holds a fair share of the automobile market in almost 193 countries. It has approximately 5,000 showrooms and dealerships.

Hyundai made its presence felt in the automobile market of some of the biggest countries in the world. It established itself in the US, China, India, Russia, and the Czech Republic with its wide range of excellent quality and affordable cars. In addition, Hyundai is one of those few automobile manufacturers with cars for people from different income groups.

Hyundai Motors owns Kia. The company started its business on June 9, 1944. The initial name of Kia was Kyungsung Precision Industry, and it used to manufacture bicycle parts and steel tubing.

See also  How Old Do You Have To Be To Work At Ross?

Gradually, Kia started manufacturing Mazda-licensed trucks in 1962 and cars in 1974. The company also manufactured Honda-licensed small motorcycles in 1957. Kia opened its first plant in 1973. It was named the Sohari Plant, an integrated automotive assembly plant.

Kia is a South Korean car manufacturer dominating the global automobile market. The company is the second-largest manufacturer of automobiles in South Korea after its parent company Hyundai. Although Kia has gained immense popularity in the South Korean market, it is yet to achieve success in other countries.

On the other hand, its parent company, Hyundai, is one of the global leaders in the automobile industry. And one of those few carmakers with an automobile model for people from different income groups. Hyundai has captured a good portion of the worldwide automobile market with its excellent quality and affordable cars.