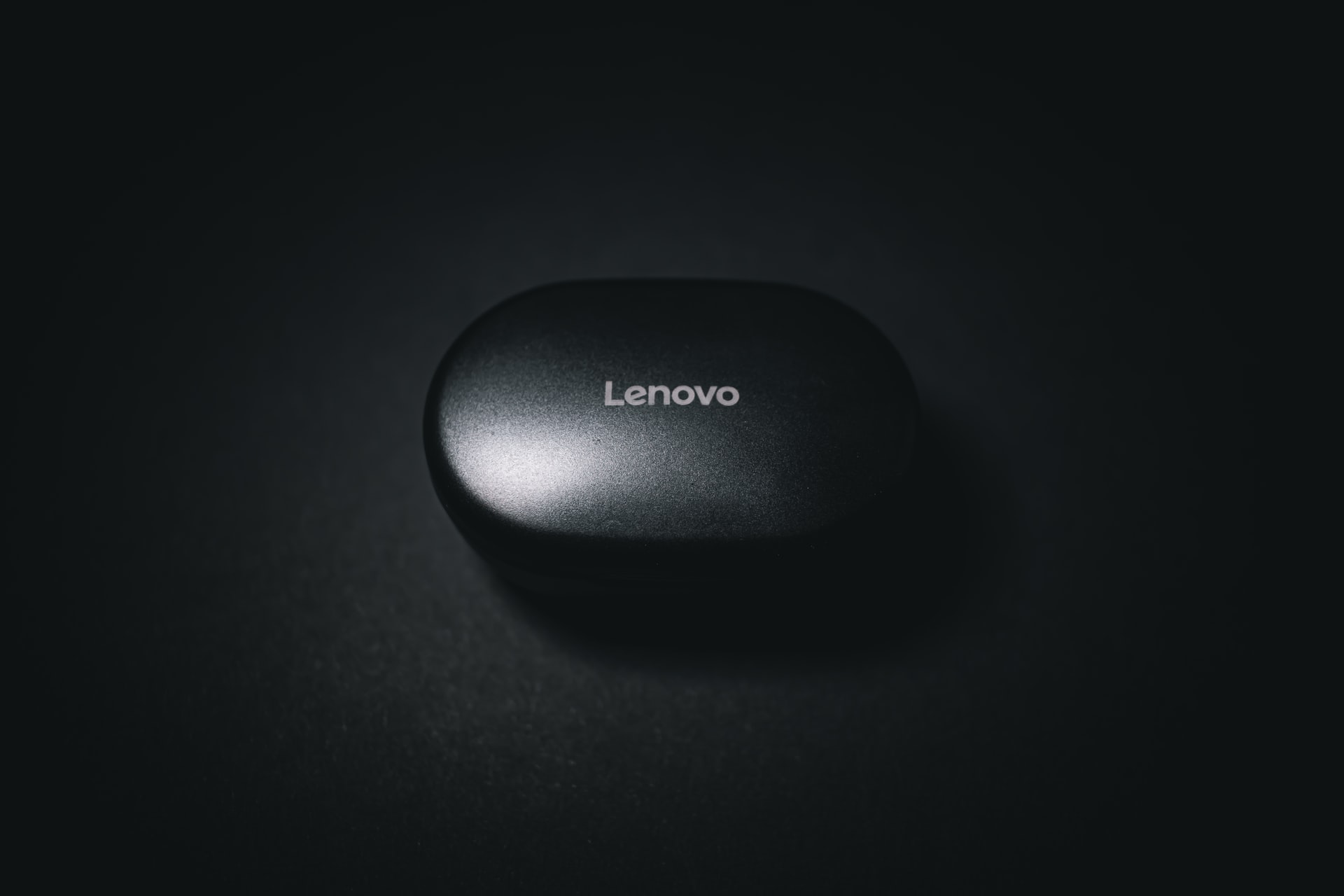 You might have come across Lenovo when searching for hardware or software and wondered, “who owns Lenovo?” Lenovo is a leading technology company globally that offers a range of software and hardware products. Like other top tech brands, Lenovo also operates all over the world. But who owns Lenovo?

As one of the leading technology companies globally, Lenovo offers hardware and software products. The Lenovo Corporation came into being by merging a Chinese firm and IBM.

The company is the largest personal computer manufacturer globally, known for its ThinkPad laptops, workstations, servers, etc. Lenovo has no global headquarters; instead, it has a distributed management model with hubs worldwide.

Lenovo sells products in more than 180 countries and operates in over 60 countries. When Lenovo merged its Mainland Chinese business with IBM in 2005, it became one of the largest computer manufacturers.

There was a language barrier since the IBM executives spoke English while some Lenovo board members did not. Due to this, the company hired a few English-speaking directors to replace Chinese directors. When the company became a multinational, the number of employees doubled.

It was known as “New Technology Developer” before Lenovo got its current name “Lenovo” in 2003. The company’s engineers were developing unique products but had no idea about branding.

NTD was founded in 1984, with about $30,000 in Liu Chuanzhi’s pocket, by a few engineers in Beijing back rooms. They changed the company name to Legend after a couple of years due to branding savvy.

Initially, Legend focused on business technology, but its most successful product was the Legend PC, released in 1990.

According to Lenovo founder Chuanzhi, the Asia diversification of Lenovo’s product base did not work in the early 2000s. Instead, they decided global expansion was the only way to make a company successful.

Lenovo is one of the most prominent technology companies worldwide, offering both hardware and software products to customers. A Chinese firm and IBM were combined to bring about the Lenovo Corporation.

The corporation has become the world’s largest manufacturer of personal computers. Lenovo is a Chinese electronics company founded by a group of engineers and technologists in 1984.

Before manufacturing its products, the company used large technology companies of brands like IBM and HP. The Hong Kong Stock Exchange listed Lenovo ten years after it started.

Following this, Lenovo produced a server and notebook under its brand in the next two years. By 1999, Lenovo held the Asia-Pacific’s most significant market share. Currently, you can find Lenovo products in just about every household.

We hope this article has provided all you need to know about this computer brand, including who owns Lenovo.