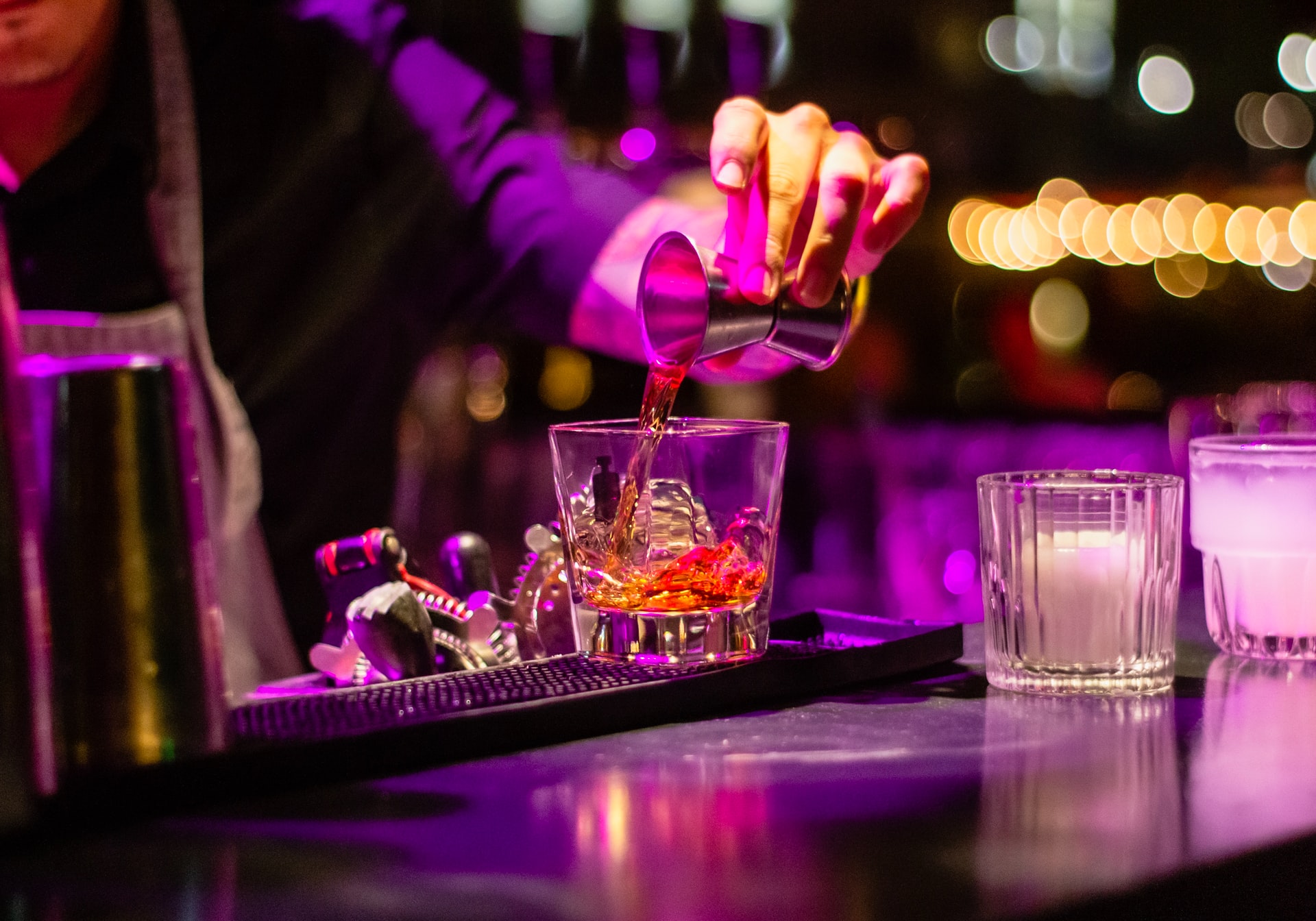 If you’ve taken note of the popular strip clubs, you may have wondered who owns Magic City. Though there are several strip clubs in Atlanta, Magic City is one of the most popular. However, who is the owner of this strip club?

Michael “Magic” Barney owns Magic City. This popular strip club located in Atlanta was established in 1985. There are several reasons why Magic City is well-known. With a roster of 53 strippers and an extensive repertoire, Magic City is known for offering a diverse range of strippers. It’s also a favorite hangout for some of Hip-Hop’s most prominent artists, including Drake.

What is Magic City?

Magic City is one of the most popular strip clubs in Atlanta. It is unique, with a beautiful environment and eclectic architecture. It was founded in 1985 and has risen in popularity in recent years.

Besides being a strip club, Magic City also hosts performances by musicians and DJs. In fact, it has played a massive role in hip hop, rap, and trap music culture. Artists like Migos and Future cut their teeth with performances at the club. And celebrated musicians, the likes of 2 Chainz and Young Thug have also performed there.

As a result, there have been numerous Trap and Hip-Hop songs dedicated to the beloved Magic City. For instances, Jeezy’s “Magic City Monday” and Future’s “Magic” are two tracks that represent Magic City.

Lauren Greenfield directed the GQ documentary Magic City, near the strip club, released in July 2015. And Drake and Magic City worked on the “Scorpion City” merchandising series in late 2018.

It’s clear that Magic City is gained a great deal of fame over the years. And the club’s association with high-profile musicians has certainly contributed to this. And the club continues to be a popular venue.

In terms of who owns Magic City, that would be businessman Michael “Magic” Barney.