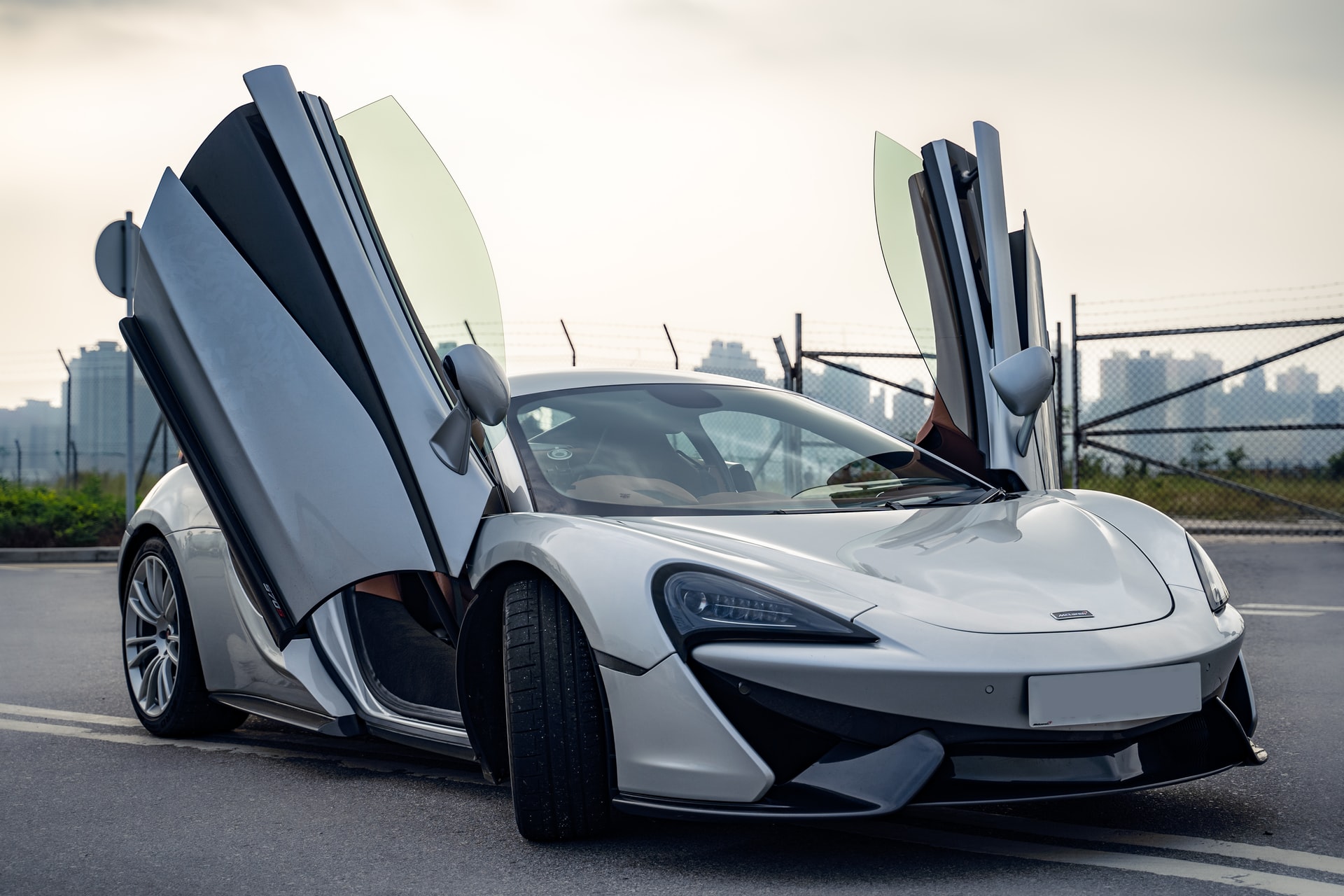 People wondering about who owns McLaren and where they manufacture McLaren cars is pretty standard. If you are a Formula One follower and love cars, you must have a fair idea about McLaren and its range of racing and luxury cars. You will find people driving a McLaren in some of the major countries, including the UK and the US. But who owns McLaren?

McLaren started as a British luxury automotive maker. However, it is now owned by the royals of Bahrain. In other words, the Bahrain Mumtalakat Holding Company controls the operations of McLaren. It is the supreme wealth fund belonging to the Kingdom of Bahrain. Although the royals of Bahrain own it, McLaren remains a public company.

What Is The Bahrain Mumtalakat Holding Company?

The ownership of McLaren has changed several times in the good old days. However, the Bahrain Mumtalakat Holding Company is the current biggest shareholder of the McLaren Group.

They are the supreme wealth fund belonging to the Kingdom of Bahrain. Mumtalakat started in 2006, and ever since its inception, it has actively sought various investment opportunities regionally and globally.

According to the last report, Mumtalakat held considerable stakes in more than 60 companies across 14 countries. In addition, the company had invested $16.8 billion in different company assets. Unlike popular beliefs, Mumtalakat invests in assets unrelated to gas or oil.

Instead, Mumtalakat has its investments across various sectors, such as aviation, financial and consumer services, education, healthcare, real estate, and tourism, to name a few.

Woking is a southwestern suburb of London where the company manufactures around 20 cars daily. They ship these cars across 100 McLaren dealerships spread across different countries. McLaren became a wholly-owned subsidiary of the McLaren Group in June 2017.

McLaren has become synonymous with Formula1 car races. Therefore, you will always find a McLaren competing in such international car races. McLaren is a British supercar manufacturer based in Woking, England. And the company produces its cars in this suburban region in southwestern London. T

The company manufactures around 20 cars daily and ships them to more than 100 McLaren dealers in many countries. This vehicle brand excels in manufacturing sports cars and luxury cars. Their products come with a hefty price tag, which only the rich and famous can afford.

So, who owns McLaren? That would be the McLaren Group, with its largest shareholder being the Bahrain Mumtalakat Holding Company.