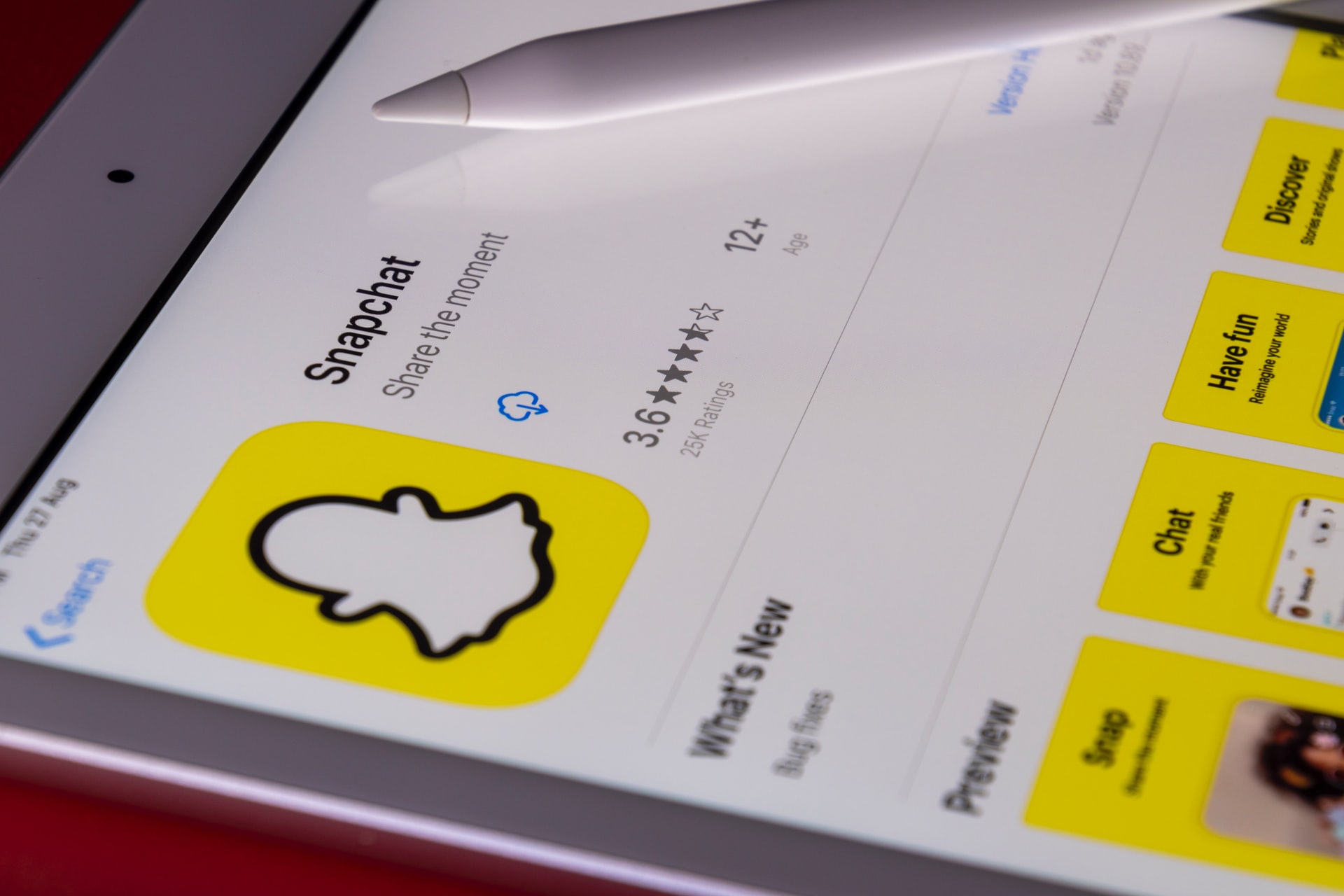 You may be wondering who owns Snapchat, especially given its recent popularity. After all, the app has taken the UK and the world by storm, with people of all ages using it to communicate with friends and family. The app does have plenty of free features, but recently Snapchat rolled out an update regarding paid features. So, who owns Snapchat?

The current owner is none other than Evan Spiegel! He is the co-founder and CEO of the company, and he owns a majority of the shares. Spiegel first came up with the idea for Snapchat in his studying days at Stanford University. He then founded the company with his friend Bobby Murphy, and the two have been running it ever since.

While Snapchat is headquartered in the United States, it actually has a global user base. The app is available in over 180 countries, and it is estimated that there are over 300 million active users, making it one of the most interactive social media platforms across the globe!

Essentially, it is a messaging app that enables users to send chats, photos, and videos to one another. The messages are only viewable for 24 hours before they disappear forever. This makes Snapchat unique compared to other messaging apps, as it offers a sense of privacy and ephemerality.

Snapchat is also known for its filters, which can be used to fine-tune your appearance in photos and videos. There are many different types of filters, from ones that add sunglasses or animal ears to your face to ones that turn you into a different character altogether.

In recent years, Snapchat has also added a feature known as Snap Map. This allows users to see where their friends are located on a map. And it can be used to find out about events that are happening in your area. You can also use Snap Map to see live stories from around the world, which can be both informative and entertaining.

As of May 2020, Snapchat is owned by Snap Inc., which is a publicly-traded company. However, the majority of shares (approximately 86%) are held by co-founder and CEO Evan Spiegel and co-founder and CTO Bobby Murphy. In other words, Spiegel and Murphy effectively control Snapchat.

Prior to its public offering in March 2017, Snapchat was owned by a number of private investors. The largest shareholder was Lightspeed Venture Partners, with a 23% stake. Other notable investors included Benchmark (12%), General Catalyst (7%), and SV Angel (6%).

Snap Inc. is a public company, which means any investor can buy shares on the open market. Spiegel and Murphy still maintain significant control over the company due to their large ownership stake and positions as CEO and CTO.

Whether you want a messaging app with unique features or a place to keep up with friends, Snapchat is definitely worth checking out. It’s one of the most popular social media apps amongst giants like Facebook and Instagram. And in terms of who owns Snapchat, that would be Evan Spiegel and Bobby Murphy, the CEO and CTO of Snap Inc.