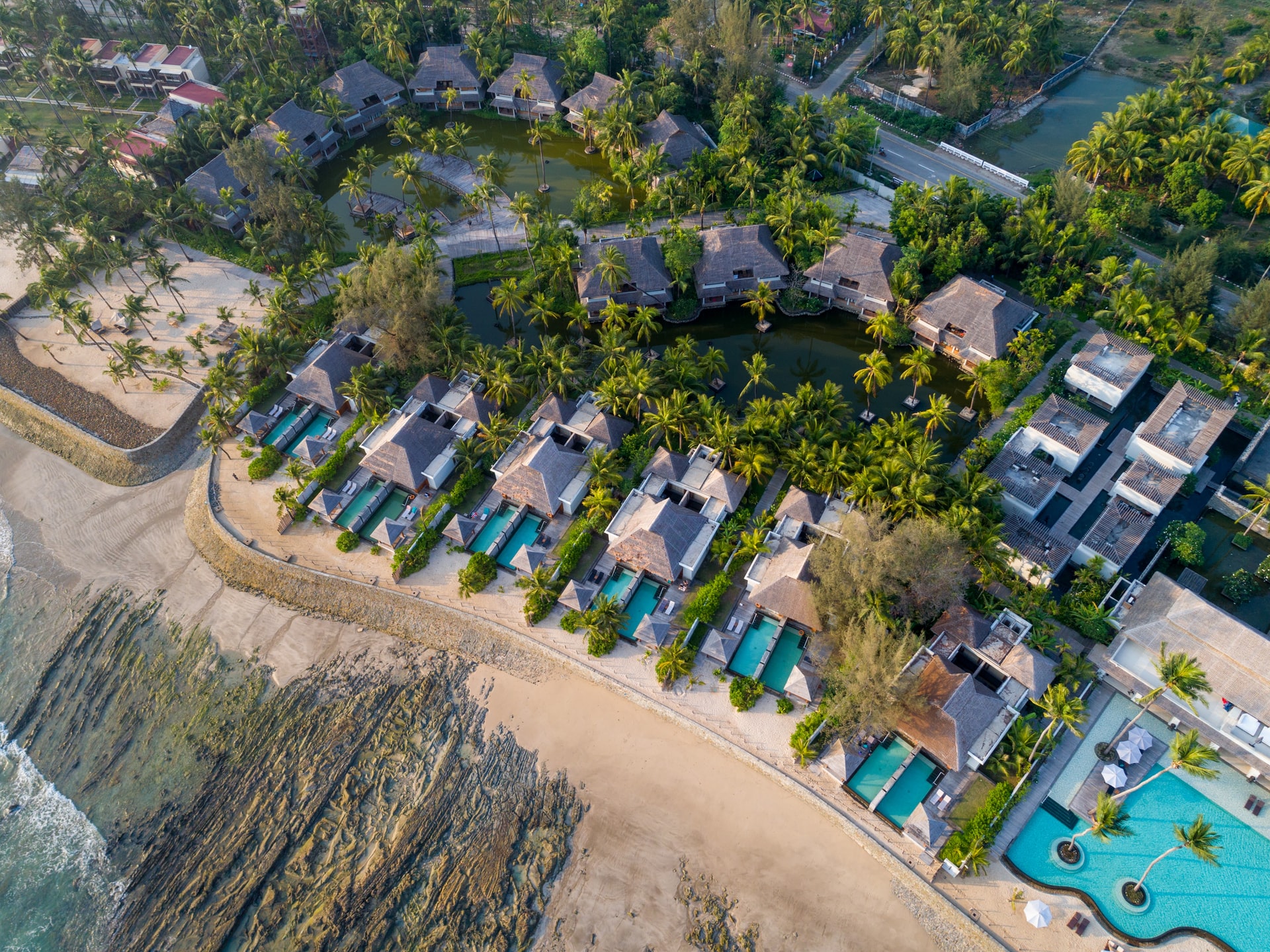 What Is Hilton Hotels?

Hilton Hotels is a US-based multinational hospitality company having a global presence. The company runs and franchises a comprehensive portfolio of resorts and hotels.

Conard Hilton laid the foundation of the Hilton Hotels 102 years ago, in May 1919, in Texas. Since its foundation, the company had its headquarters in California till 2009.

The current center of the multinational hospitality corporation is in Virginia, United States. Hilton Hotels has more than 6000 properties in its portfolio in 110+ territories and countries across the world.

Out of 6000+ properties worldwide, more than 5000 are managed by the franchises, while the corporation itself manages the rest. The properties of the Hilton hotels have more than 980,000 rooms.

Hilton Worldwide Holdings Inc is the current owner of Hilton Hotels. Conard Hilton was the founder and the first owner of the Hilton Hotels Corporation. In 1919, he purchased the company’s first hotel in Texas named Mobley Hotel, having only 40 rooms.

After the success of Mobley Hotel, Conard Hilton continued to buy more hotels in successive years. In 1946, Hilton had bought enough hotels, including the Plaza Hotel and the Roosevelt Hotel in New York.

At present, Hilton Hotels is a public company. The most prominent stakeholder of the corporation is HNA Group.

To sum up, Hilton Hotels is one of the largest multinational hospitality corporations in the world. Conard Hilton laid the foundation of this giant corporation in 1919 with a 40-room hotel in Texas.

This brand caters to business and leisure travelers and offers hotels near major cities. You can find Hilton Hotels in popular vacation destinations worldwide, near airports and convention centers.

You might be surprised at how complicated Hilton Hotel ownership is. And there is no Hilton family involvement anymore.

Therefore, the simple answer to the question, “Who owns Hilton Hotels?” is Hilton Worldwide Holdings Inc.