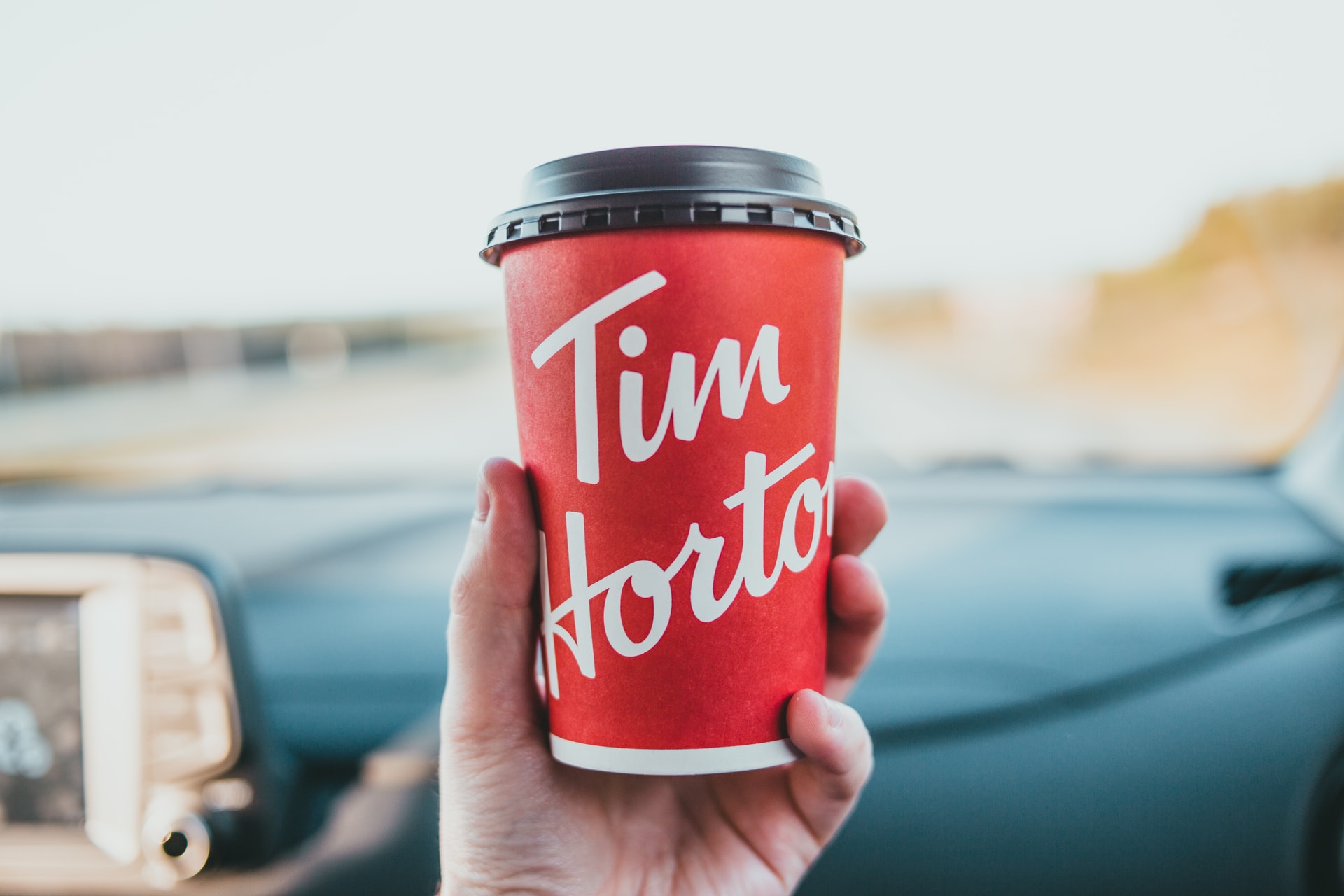 Have you ever wondered who owns Tim Hortons? Tim Hortons is a Canadian institution. Founded in 1964 by Tim Horton, the chain has become synonymous with coffee and baked goods.

But who owns Tim Hortons? While many people think of Tim Hortons as a purely Canadian company, it is, in fact, owned by an American conglomerate. The company was purchased by Burger King in 2014 for $11.4 billion. Today, it is one of the largest fast-food chains globally, with over 4,000 locations across Canada, the United States, and beyond.

This article talks about the ownership of Tim Hortons, so let’s dive right into it and discover some handy information.

What is Tim Hortons?

Many people might perceive Tim Hortons as a solely Canadian Company, but it is legally owned by an American conglomerate. In about 2014, Burger King finally bought Tim Hortons for $11.4 billion.

As a result of this ownership structure, Tim Hortons has slowly lost its distinctly Canadian identity.

The company specializes in coffee and baked goods, and its menu also includes breakfast items, sandwiches, wraps, and soup. The company has expanded into the US and beyond in recent years.

Tim Hortons is synonymous with donuts and great coffee. The chain sells more than 2 million cups of coffee per day. But it also offers a wide variety of specialty drinks, including iced coffees, lattes, and cappuccinos.

Tim Hortons was founded by Tim Horton, an Ontario-born hockey player. But the company is now owned by Restaurant Brands International (RBI), a conglomerate that also owns Burger King and Popeyes. It was in 2014 that RBI was formed. This was at the time when Burger King acquired 3G Capital, Tim Hortons’ then-parent company.

3G Capital is a Brazilian investment firm recognized for its extreme cost-saving methods. Tim Hortons has come under fire for slashing benefits and increasing costs for its franchisees in recent years. This has led to widespread public backlash, with many calling for a boycott of the company.

This will likely affect Tim Hortons’ bottom line over time, the extent of which remains to be seen. Still, one thing is certain: the company will undoubtedly be put to the test in the coming years.

While Tim Hortons was founded by Tim Horton, he no longer owns the company. As of 2014, Restaurant Brands International (RBI) owns this coffee and fast-food chain. We hope that answers the burning question of who owns Tim Hortons.