Who Started Habitat For Humanity? 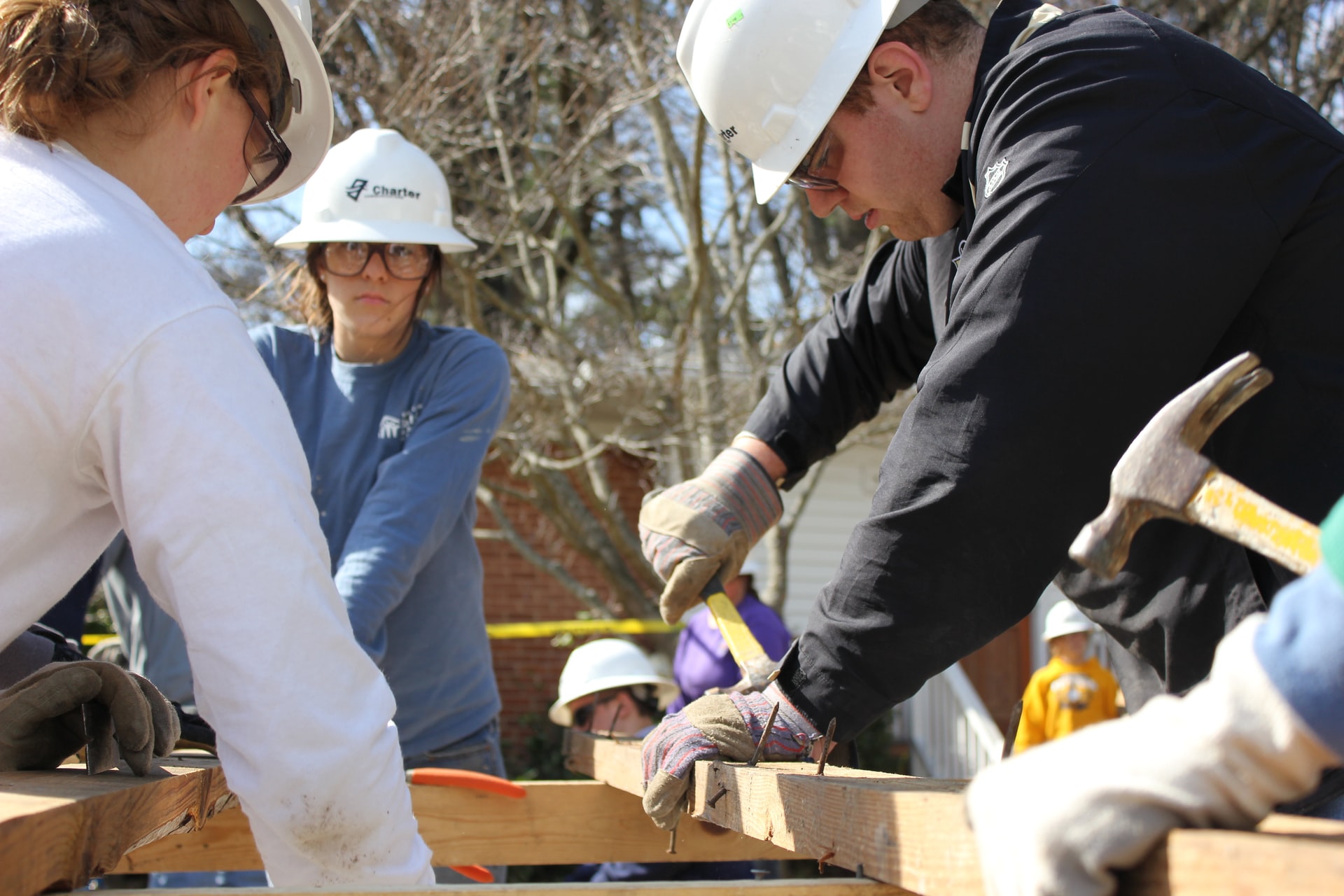 As with any organization, the story of how it started is far more profound. We look more closely at who and how Habitat for Humanity was founded.

What Is Habitat For Humanity?

Habitat for Humanity is a non-profit organization that works with volunteers and sponsors to build affordable, decent houses for needy families. What’s fantastic about their program is that it’s entirely focused on creating homes with no interest and affordable payback options.

In addition, Habitat for Humanity does house restorations and repairs. They concentrate on crucial areas such as heating, insulation, and home safety.

Furthermore, Habitat for Humanity provides microfinance to families with no or little collateral who require small loans. Families typically use microfinance for smaller building and house restoration projects such as adding heaters or running water.

All of this is made possible by partners that provide house loans. You can learn more about how to qualify for a micro loan by visiting the Habitat for Humanity website.

Who Started Habitat For Humanity?

They initially developed a basic concept focusing on partnership housing while working on the farm. The idea centered on addressing the demand for quality housing by collaborating with volunteers to build houses.

Millard and Linda Fuller intended to build houses for free. Through the help of organizations, new owners would make payments at no interest. It led to the organization becoming “The Fund for Humanity.”

Fast-forward to 1973, the Fullers decided to take the “the Fund for Humanity” initiative to the Democratic Republic of Congo (DRC). After three years, Millard and Linda Fuller successfully launched the initiative in DRC.

However, they eventually returned to the United States and met with a group of donors and organizations. Together they put the notion of Humanity for Humanity International into action in 1976. Today, the Fullers have expanded their organization to over 70 countries and 50 states in the United States.

The founders of Habitat for Humanity transformed the housing industry by establishing programs to build affordable houses for low-income families. But it hasn’t come without its criticisms of habitat for humanity.

Thanks to their resilience, the organization has expanded to over 70 countries and 50 states in the United States of America. They’ve also expanded their services, offering micro-financing and home restoration to needy families.

Millard and Linda Fuller, the courageous souls who started Habitat for Humanity, have transformed it into one of the most prominent non-profit organizations in the world.