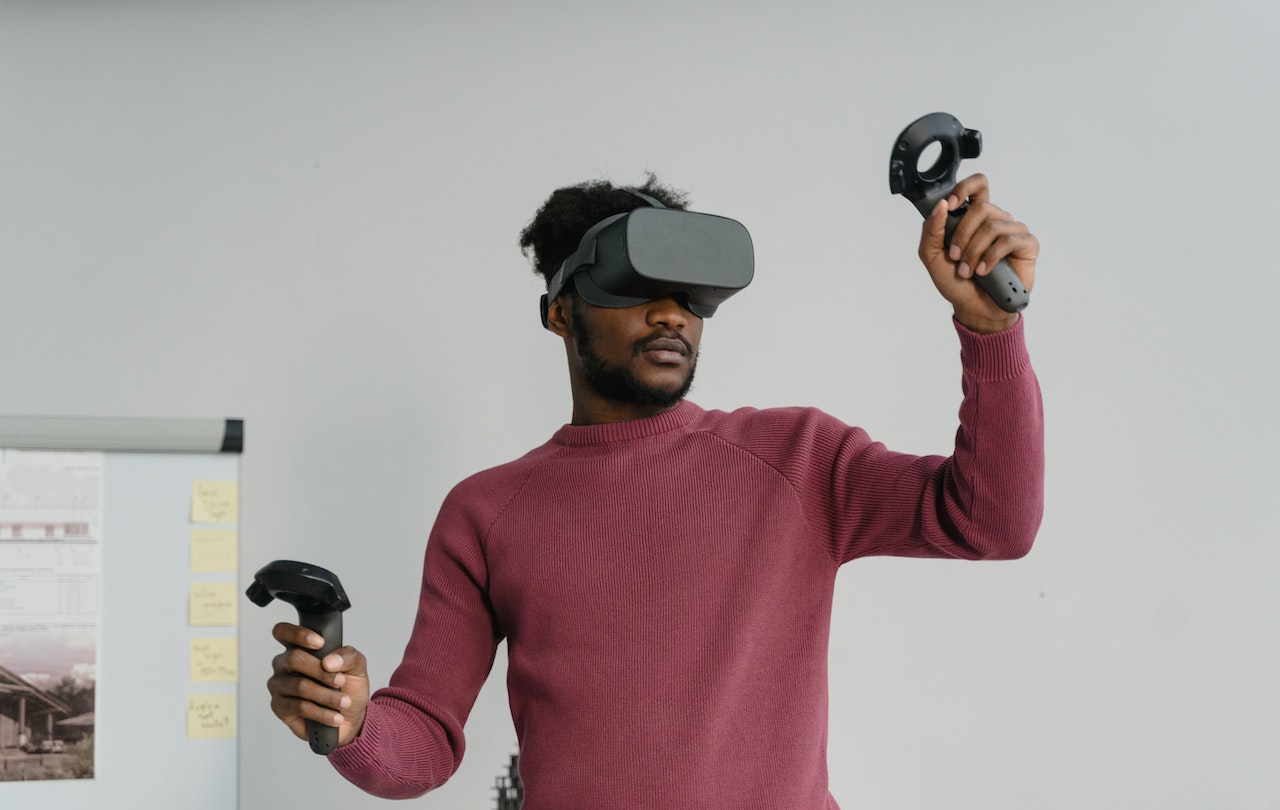 The games industry is an innovation driver from which many economic and social sectors benefit. Human-machine interaction is the foundation of every game. So, computer and video game developers are trying to get the best gaming experience out of the available hardware.

As a result, they lead the development and application of virtual reality and realistic physics and graphics simulations, regularly pushing the boundaries of what is technically possible. Therefore, the components already proven in games are in high demand by other industries.

For example, game mechanisms and technologies serve as the basis for developing complex simulations that are used for training and experimentation purposes in medicine. The development and application of artificial intelligence (AI) also have a long tradition in the games industry.

Computer and video games present interesting and complex problems for AI to successfully play a game. AI has also been used in games for decades and increasingly in game development.

AI has always played an important role in computer and video games and their development. Complex rule sets are increasingly used in games to ensure that characters and the game world react credibly to the player’s behaviour. In the process, intelligent behaviour is predominantly imitated and simulated.

The main purpose of AI is to make the game world believable: For example, the computer opponent adapts its own strategy according to the play style and skill of the human player and thus simulates reactions that would be expected from a human player. Game worlds are becoming ever larger and more complex, further increasing AI demands.

However, games can also promote difficult thinking within certain parameters and are thus a valuable test platform for AI systems. IBM’s chess computer Deep Blue, which defeated world champion chess player Gary Kasparov, over 20 years ago, is perhaps the most famous example.

Most recently, eSports professionals competed in the real-time strategy game Starcraft against an AI from the Google subsidiary Deep Mind. This was trained in advance in cooperation with the game manufacturer Blizzard based on a database of games played by humans.

In the game, humans still came out on top, unlike in a game played by a bot from OpenAI, a research organisation backed by entrepreneur Elon Musk, among others. The bot uses machine learning to play Dota 2.

Every day, the bot can play games for a period of 180 years against itself and learns successful ways of playing, and has already been able to defeat professionals.

By using the technologies in training, eSports professionals can also benefit by adapting the successful strategies of the bot. The knowledge gained from the games is also used in research to make the algorithm, which can also be applied to other areas, even better.

The fictional state of San Andreas from the game Grand Theft Auto V provides the testing ground for autonomous driving in another application. The self-driving neural network learns how to deal with road traffic in the game world.

However, games are not only used as training objects in the development of AI and in the games themselves. AI is also playing an increasingly important role in the games’ development process.

For example, procedural content generation has been used since the 1980s to reposition units and objects on the playing field each time a game is started.

In Germany, the Cologne Game Lab and the game developer Blue Byte are studying the suitability of procedurally generated game elements and content as part of a joint research project.

New approaches of automated generation are being used, which are intended to make content appear more organic and “handmade” through machine learning and AI. This should optimize the development process and improve the credibility and immersion of the game world.

The project is funded by the European Union and ERDF funds as part of the CreateMedia NRW programme.

However, neural networks and machine learning are increasingly being developed to render game content, such as emotional expressions and animations, even more realistically. The goal of the technology initiative SEED (Search for Extraordinary Experiences Division) of the game manufacturer Electronic Arts (EA), for example, is to develop an interactive virtual human.

The games company Ubisoft also relies on AI to process motion data captured using motion capture techniques in order to clean up the raw data and make it look natural. It takes a human about four hours to process a certain data section, while an AI can achieve almost the same result in about four minutes.

AI is also used by Ubisoft to find errors made by programmers, which saves developers time and reduces the number of errors.

The Next Steps Of Games And AI

In the future, the use of AI in connection with games will increase in all the areas mentioned. Other technologies will also play a greater role, the interaction of which can enable great leaps in development.

For example, there are initial applications to outsource the data volumes generated in the game via a cloud connection and to evaluate the huge amounts of information in powerful data centres. This makes it possible to generate customised game content with the help of AI.

Games will also continue to drive hardware development. Graphics cards, which are primarily developed for the most realistic possible representation of game worlds, offer the best conditions for the application of deep learning and AI thanks to the speed of their chips.

Overall, games will continue to drive AI research and play a significant role in its further development. In order to be successful in the UK as well, research funding in the games sector, in particular, must be expanded.

Games technologies are an important building block on the UK’s path to becoming one of the world’s leading locations for AI. It is also imperative to expand the provision of fast internet. Low-latency gigabit networks must finally be available nationwide so that emerging applications can be used and all citizens can benefit from new application possibilities.