How Much Zookeepers Make? 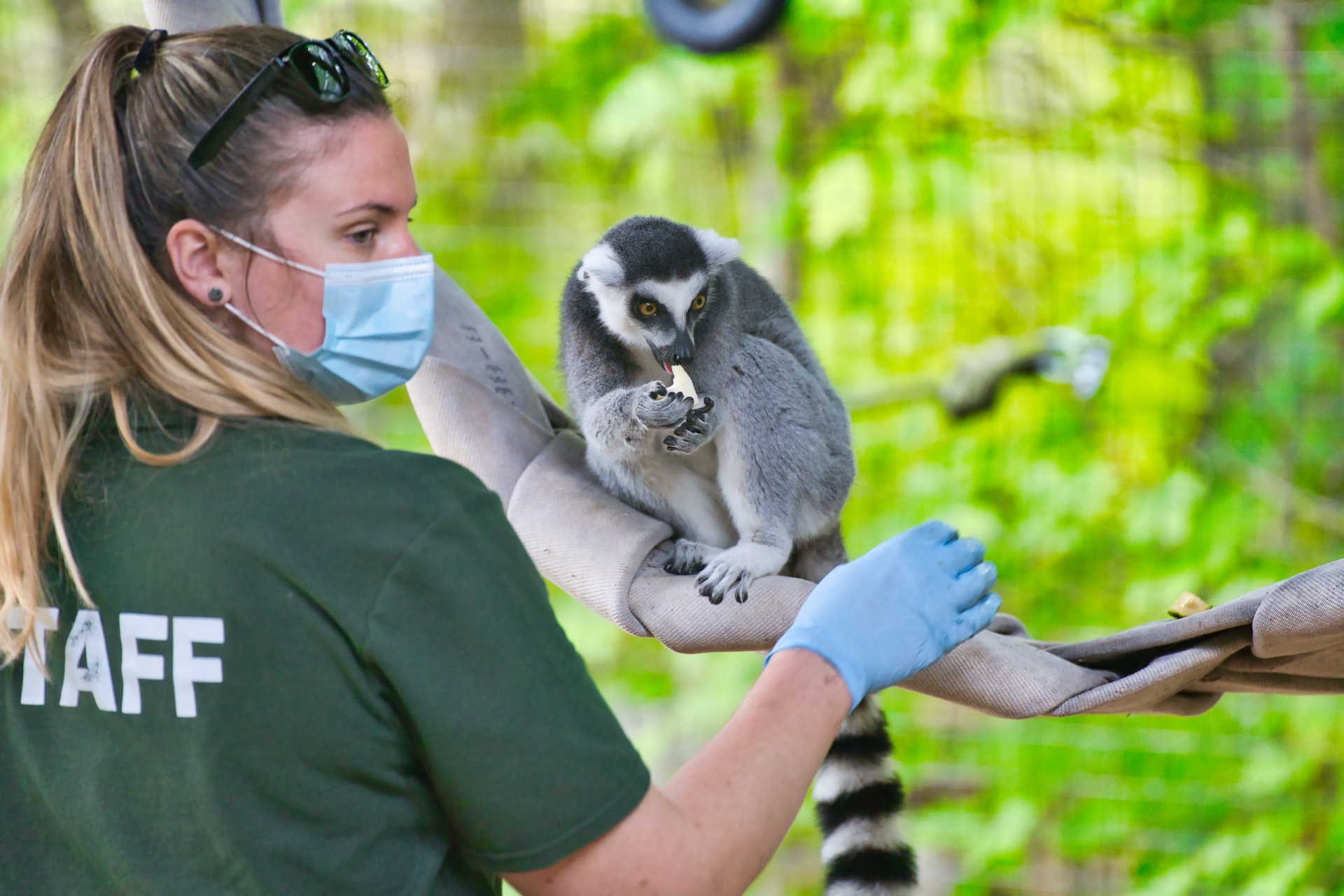 Do you ever wonder how much zookeepers make? What factors affect their pay? These, and a slew of other questions, linger in one’s mind when considering the occupation. Zookeepers tend to the animals that live in the zoo. They often specialize in certain species and are also known as animal caregivers.

That said, it’s an attractive career opportunity for animal lovers. And as such, many are curious about how much zookeepers make. As of March 2022, the average Zoo Worker’s pay in the United States is $75,375. However, salaries frequently range from $61,734 to $92,955. Besides the basic salary, Zookeepers get a bonus of 1% of their annual salary every year.

Let’s get a quick peek into the details!

What is a Zookeeper?

The occupation of ‘Zookeepers’ has come a long way. It originated in 3000 B.C when wealthy families would keep wild animals and require a caregiver to take care of them. Zookeepers are in charge of the health of animals in a zoo.

They must feed the animals at specific times, monitoring their diet to ascertain they are doing well. However, most Zookeepers start out as volunteers in a park or a zoo. This experience is usually helpful to have animal handling experience.

A college degree in zoology or any related course could also help land a zookeeping job. While the degree is not an entire necessity, it could give any job finder an edge due to the field’s competition. Sometimes, zookeepers become professional animal trainers and veterinarians due to their experience and additional academic study.

Other functions of a zookeeper include:

See also  How Much Do Firefighters Make An Hour?

This is How Much Zookeepers Make

As a zookeeper gains experience, they earn a bigger salary. As they gain experience and become experts in their profession, they win promotions and become suitable for supervisory positions. Some specializations pay more than others. In the United States, a zookeeper might earn around $75,000 per year on average.

If you choose to pursue this career route, you expect to make anything from $41,000 to $95,000 each year. This wage is usually influenced by several factors, including your educational background and experience, employer, and region. For example, zookeepers earn the highest average salaries in California, Texas, and Illinois.

A newbie zookeeper can earn $20 per hour after income tax, while a seasoned professional can earn $40 or more.

Most zookeepers begin their careers as volunteers in a zoo or wildlife park. They will be able to get a paid job after gaining some experience. Some zookeepers pursue careers as animal trainers. Others go on to become veterinary assistants or veterinarians after completing additional training. Some work as conservationists or in animal breeding initiatives.

Growth is likely to be faster than usual in this field, although competition is expected to remain fierce. Working as a zookeeper is a job that provides a lot of enjoyment. It can be pretty fulfilling to work with magnificent creatures, feed them, and play with them. As a result, zookeeping is a competitive field.

A zoo’s animal collections can range from a small number of tiny domesticated farm animals in a rural petting zoo to enormous numbers of exotic creatures, such as mammals, reptiles, fish, and even insects, in a city zoo. A Zookeeper’s pay is dependent on a few factors, and here are a few of them:

A zookeeper’s compensation is determined by his expertise in zookeeping or allied animal-care disciplines, such as kennel management or animal health assistance.

Past animal-related occupation experience, rather than later compensation increases, determines the initial salary offered. When questioned by an interviewing curator whether an applicant’s perceptions of such an available position are realistic, experience also helps.

Depending on which region they work in, zookeepers may earn varying amounts. The cost of living may impact a Zookeeper’s pay. Certain states allocate more funding to zoology and animal research than others, implying that Zookeepers may earn a more significant compensation.

The crucial factor to note here is that government-run institutions typically rely on tax revenues to fund their operations.

Depending on the city, you may be able to contribute to the payment of your wage by purchasing things in your region or by paying the local taxes. It can be a pleasant safety net that occasionally permits such institutions to pay beyond their means. Still, it can also be a significant stumbling block in uncertain economic times.

Contributions, donations, and other commitments are common sources of support for non-profits. This, too, can lead them to pay beyond their means, putting them in a vulnerable position during uncertain economic times.

The educational background of a zookeeper impacts their salary and allotted positions. Employees with a four-year bachelor’s degree in a related discipline, like biology, zoology, husbandry, or pre-veterinary studies, make the most money.

A few colleges across the country, most of which are in places having world-acclaimed zoos, provide a two-year associate diploma in zookeeping that teaches students the essentials of the job.

See also  How Much Do Labor And Delivery Nurses Make?

Finally, the species of animals for which a zookeeper is accountable and the quality of care necessary influence the zookeeper’s remuneration. Most zookeepers are responsible for assessing, feeding, keeping fit, and maintaining the animals’ enclosures daily.

In addition to feeding, they may be responsible for food preparation. In some zoos, cleaning responsibilities are given to an assistant, leaving the zookeeper to concentrate on recording the necessary information about each animal’s condition.

Zookeepers are relatively underpaid compared to the amount of risk and injuries they are open to. Obviously, the sense of personal reward and happiness knowing and interacting with animals regularly provides is what keeps them going. But in terms of how much zookeepers make, it’s not as much as you might think.