How Much Do Radio Hosts Make? 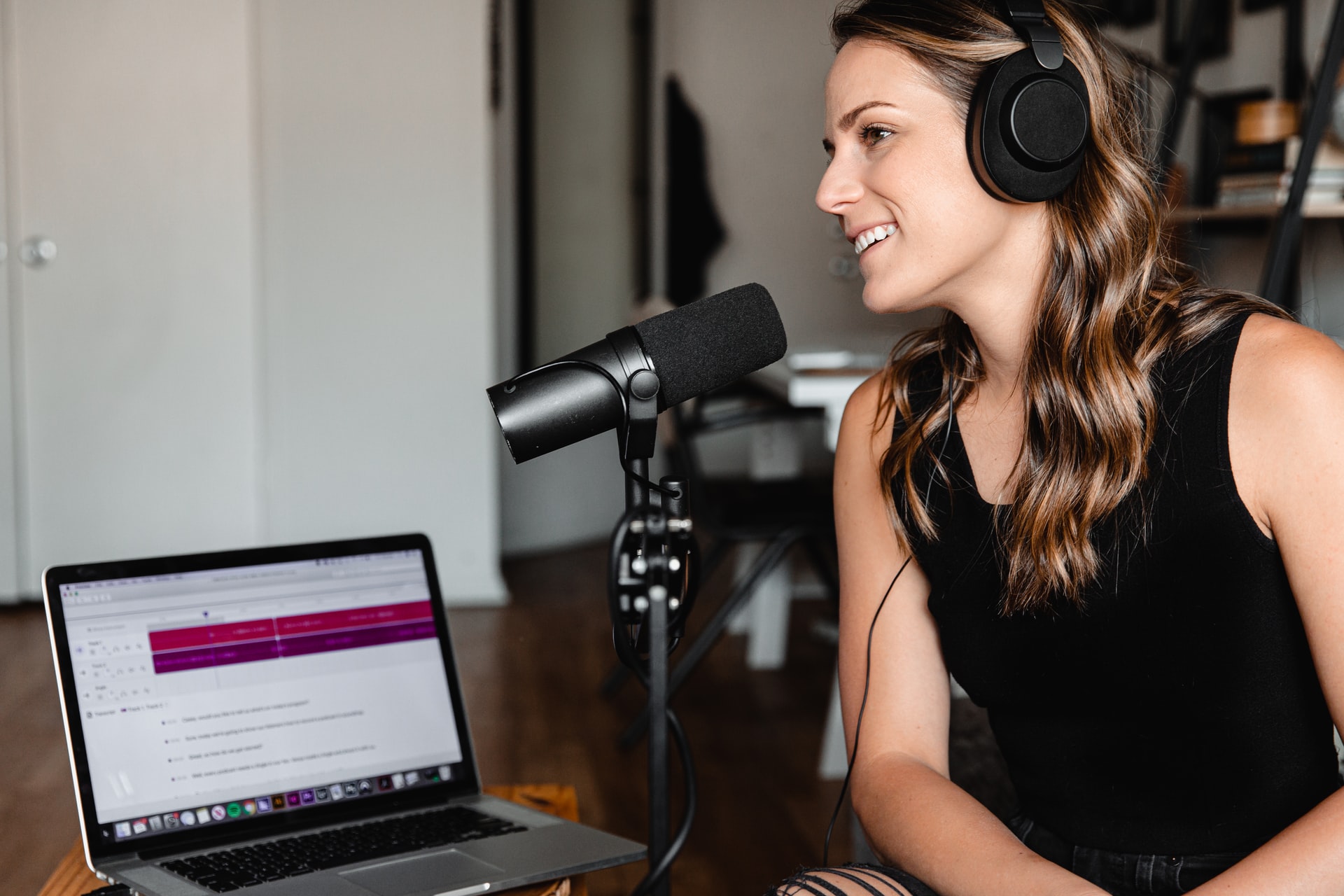 Being a radio host can be an exciting and rewarding career choice, but how much do radio hosts make? This career path can open doors for those interested in working in film and television. But what are the financial prospects while you’re in the hosting role?

According to PayScale, the average salary for a radio host is in the region of $45,000 per year. But their income is determined by experience. Those with more experience have the potential to earn up to $96,000 per year. That said, an entry-level radio host can expect to earn an annual salary of between $30,000 and $40,000.

Read on to learn more about how much radio hosts make and the factors influencing their income.

What is a Radio Host?

The job of a Radio Host includes entertaining listeners tuned in to the radio station they work for. This could be in the form of music, discussion, interviews, and more. The radio host may also be tasked with reading the news and discussing sports at intervals.

The radio host takes the lead and steers any show they may be hosting or co-hosting. As such, it’s paramount that they have a strong, dominant, and outgoing personality. And love for talking is an absolute must. There’s also some technical know-how required. This is because radio hosts often have to queue adverts, manage mics, and coordinate listeners’ calls.

Radio hosts have the potential to become celebrities, and many go on to host television shows and more. Great examples of A-list radio hosts are Graham Norton, Ryan Seacrest, and Howard Stern. But this level of popularity isn’t the norm. However, many will become household names within their communities.

See also  How Much Do Garbage Men Make?

So, how much could you earn as a radio host? And what are your income prospects as you further your career?

How Much Do Radio Hosts Make?

So, how much do radio hosts make? It takes experience and a great deal of skill to entertain and delight the public via radio. Even if much of the show comprises music, a radio host will still be expected to act as MC. You’ll need to be positive, upbeat, and speak eloquently and clearly to make it in this field.

When starting out as a radio host, you can expect to begin on a salary of approximately $30,000 to $40,000 per year. This isn’t a terrible entry-level salary as far as general employment goes. But as you gain experience and improve your skills, you can move up the income ladder.

In fact, there’s a decent amount of earning potential for those suitable to take on the role of a radio host. This is especially true for those passionate about music and uplifting their community through their show. A sound general knowledge is also essential for Individuals hosting interviews and discussions on air.

The average salary for a radio host with a few years of experience is around $45,000. And those who have been in the industry for many years generally earn an average of $96,000 per year. If we talk about the monthly income of a radio host, the average salary is approximately $3,000 to $5,000 per month.

That might sound like a great paycheck, but it’s essential to note that this vocation is not easy. Bear in mind that radio hosts are in the public eye. It becomes difficult for them to maintain a good level of privacy. Their personal lives and opinions expressed on air are often under scrutiny by the public.

See also  What Is Yeti's Net Worth?

Can a Radio Host Increase Their Salary?

The best way to earn more as a radio host is to put your heart and soul into your work. Building a solid following and making a name for yourself in the industry can help you reach a higher salary bracket.

The amount that a person can obtain as a  radio host depends on a few different factors. One of which is the type of station you’re working for. It’s also influenced by the type of broadcasting you are skilled at. Some other factors include the person’s level of experience and the time they have spent working in the industry.

Let’s take a closer look at the factors affecting how much radio hosts make.

The Popularity of the Station

The popularity of the station that you are a part of will also influence your pay. Popular channels have more listeners and can charge more for advertising slots. Therefore, they often pay higher wages to their radio hosts.

The Experience of the Radio Host

The salary of a radio host is influenced by the skill and experience of the person. Some jobs and tasks can be executed and fulfilled only by a skilled host. As mentioned, radio hosts might need to have specific technical abilities to use station audio equipment. Therefore, the higher your level of skill and experience in such situations, the more you’re likely to make.

Every industry has its standards, and the world of radio isn’t any different. Salaries paid by others in your industry will influence your earning potential. And these income averages can differ depending on your region and the type of content your show produces.

For instance, certain cities and states may pay more on average than others. And a radio host on a contemporary music show will likely earn more than one on a local talk show.

A radio host in the US with a few years of experience could earn about $45,000 a year. But there’s a great deal of potential in this field. And with the right attitude and determination, you could see yourself hosting a prime-time slot at a high-profile station. Or, even better, a prominent television show.

Therefore, answering the question, “How much do radio hosts make?” is complex because there are many influencing factors.